Home » World News » Migrant boy, 16, found dead on French beach after using 3ft toy dinghy with a shovel as an oar in bid to reach Britain

Migrant boy, 16, found dead on French beach after using 3ft toy dinghy with a shovel as an oar in bid to reach Britain

A MIGRANT boy, 16, was found dead on a French beach after a desperate bid to reach UK shores.

The Sudanese youngster had got into difficulty in the sea on Tuesday night and was discovered at Sangatte, near Calais, this morning. 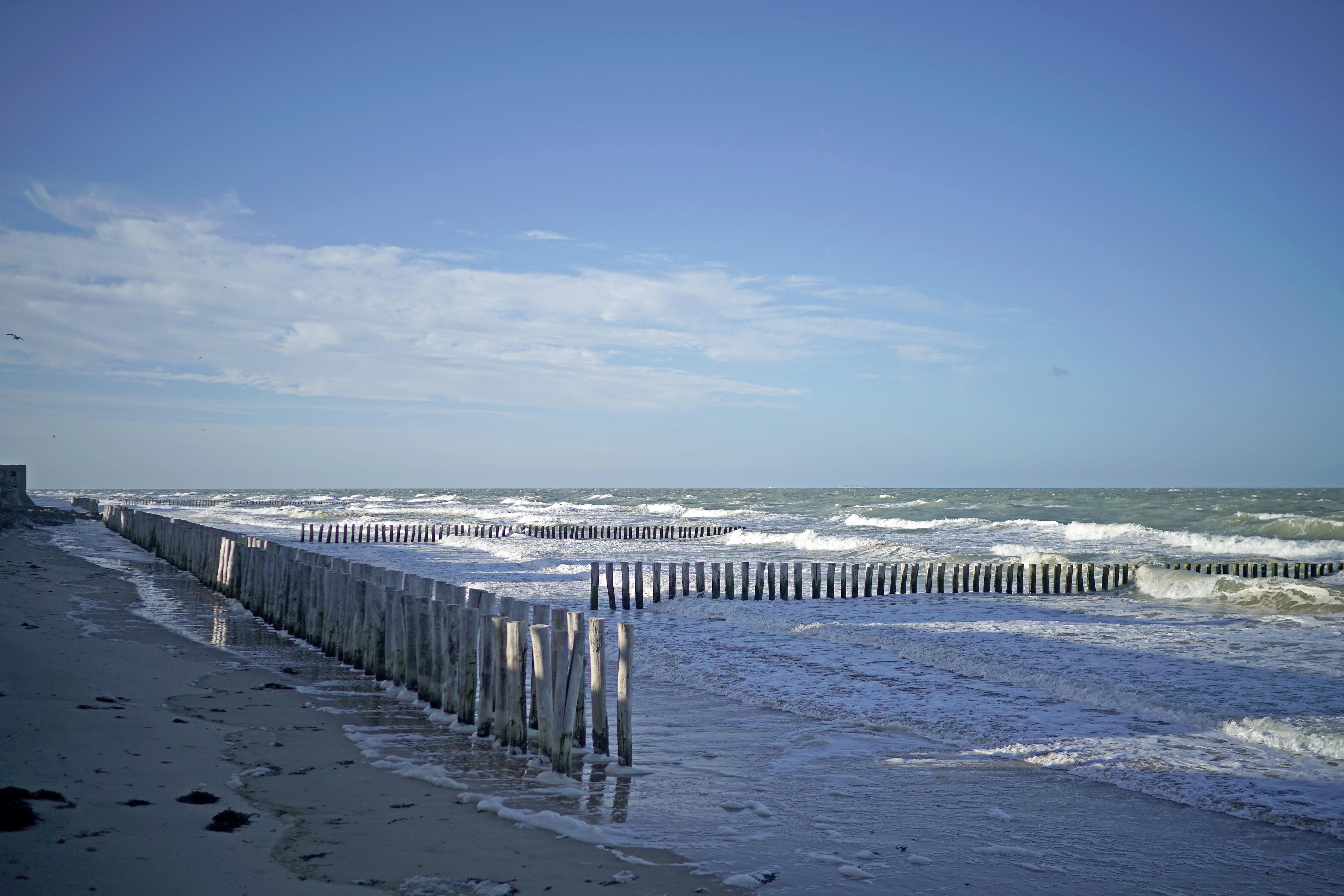 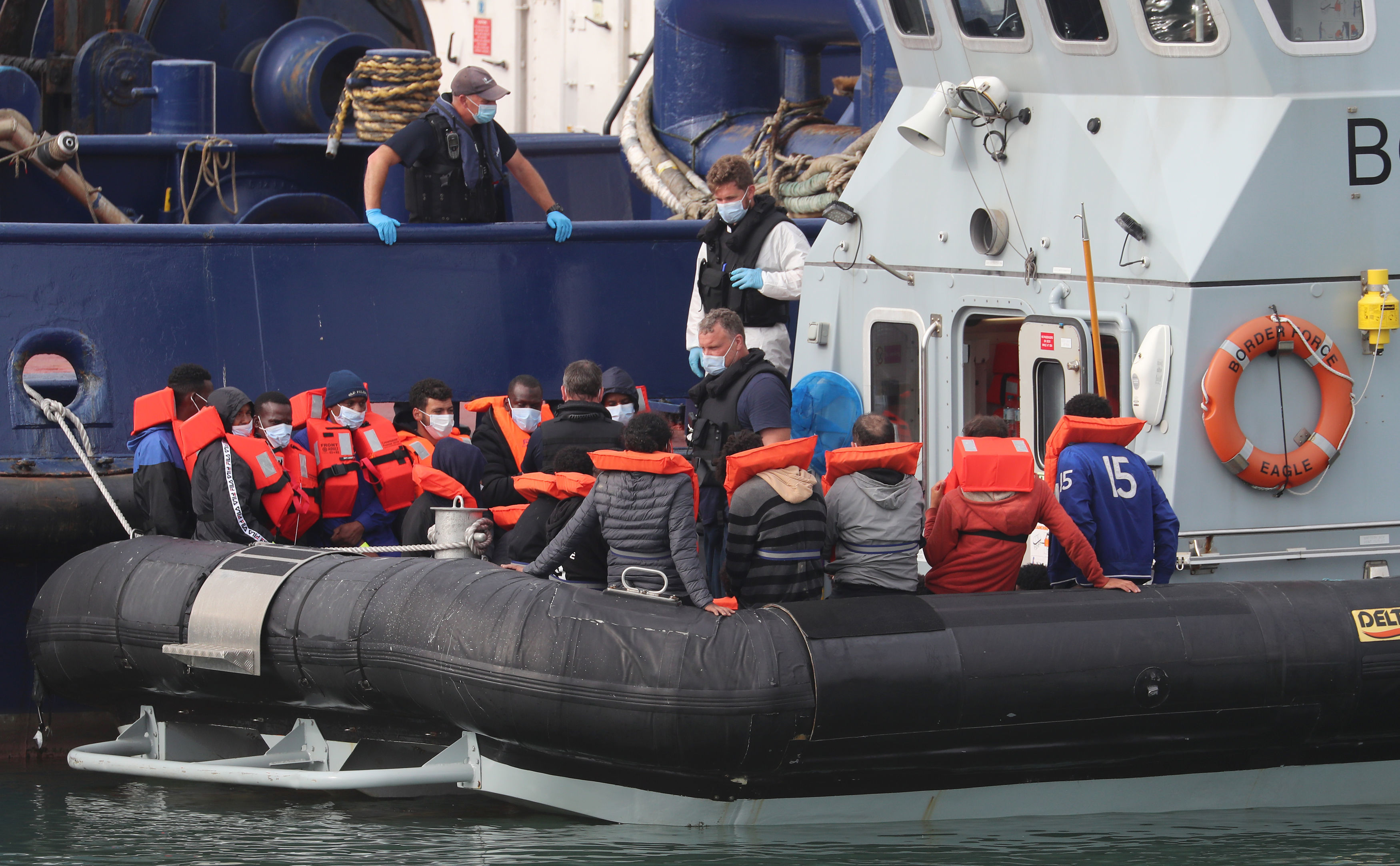 He is believed to have fallen overboard from an inflatable toy dinghy in what is thought to be the first known migrant death this year.

She added that the "unbearable drama mobilises us against smugglers who take advantage of the distress of human beings".

Last August, two people died trying to reach Britain – one of them an Iranian woman who fell overboard and whose body was found in Dutch waters weeks later.

A 48-year-old Iraqi man was also found dead in Belgian waters after he tried to swim to the UK using plastic bottles as a makeshift life jacket.

It comes as dozens of migrants reached the UK from France by small boat today – nudging the year's total closer to an astonishing 5,000.

It is thought they were trying to reach the UK overnight to beat Storm Kyle after the Coastguard said it was dealing with "a number of incidents" involving refugees.

Home Secretary Priti Patel has vowed to end the illegal crossings through the Channel and crack down on criminal gangs who prey on families desperation to find a way to get to the UK.

Immigration minister Chris Philp has also promised a "new, comprehensive action plan" to stem the latest surge in crossings after talks with French officials in Paris.

Speaking to The Sun on Sunday, he slammed the gangsters that exploited vulnerable migrants in order to make money – but said a joint operation with France was helping to catch them.

Mr Philp said: "These monsters convince vulnerable people to part with thousands in order to board unseaworthy vessels and make the incredibly dangerous Channel crossing — just to fund their lavish lifestyles."

It was also revealed that a shadowy British kingpin dubbed "The Banker" has been secretly running a multi-million pound cross-Channel smuggling racket.

Details of the shady figure emerged during a French trial of three Afghan men who smuggled desperate migrants into the UK in the back of trucks and small lorries.

So far this year, at least 4,822 migrants have reached Britain by boat.

August has seen a record 1,265 land already – smashing the 1,118 who arrived throughout July.

On Sunday, a migrant in his 20s was attacked by a thug who saw him land on the beach at Kingsdown near Deal, Kent. 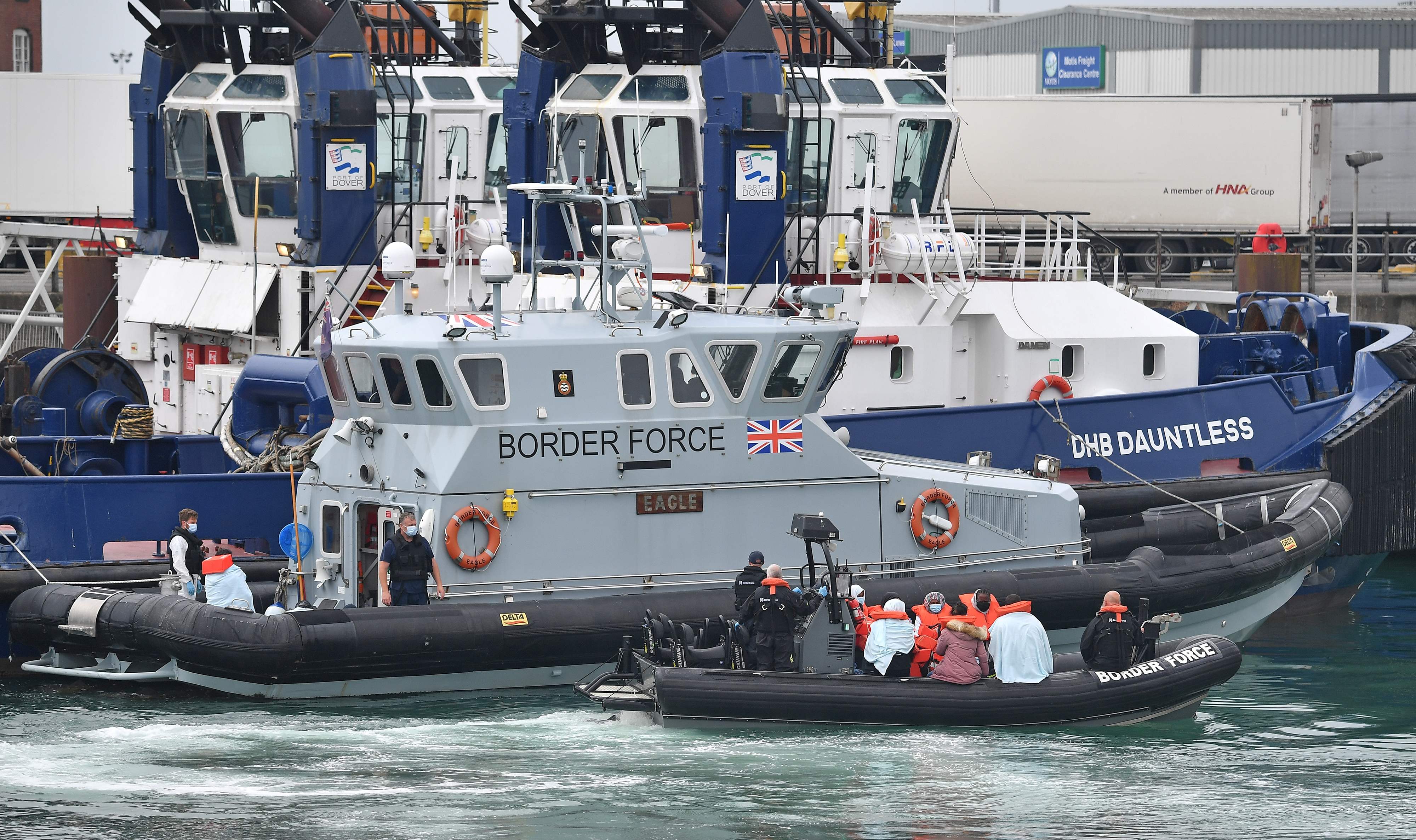 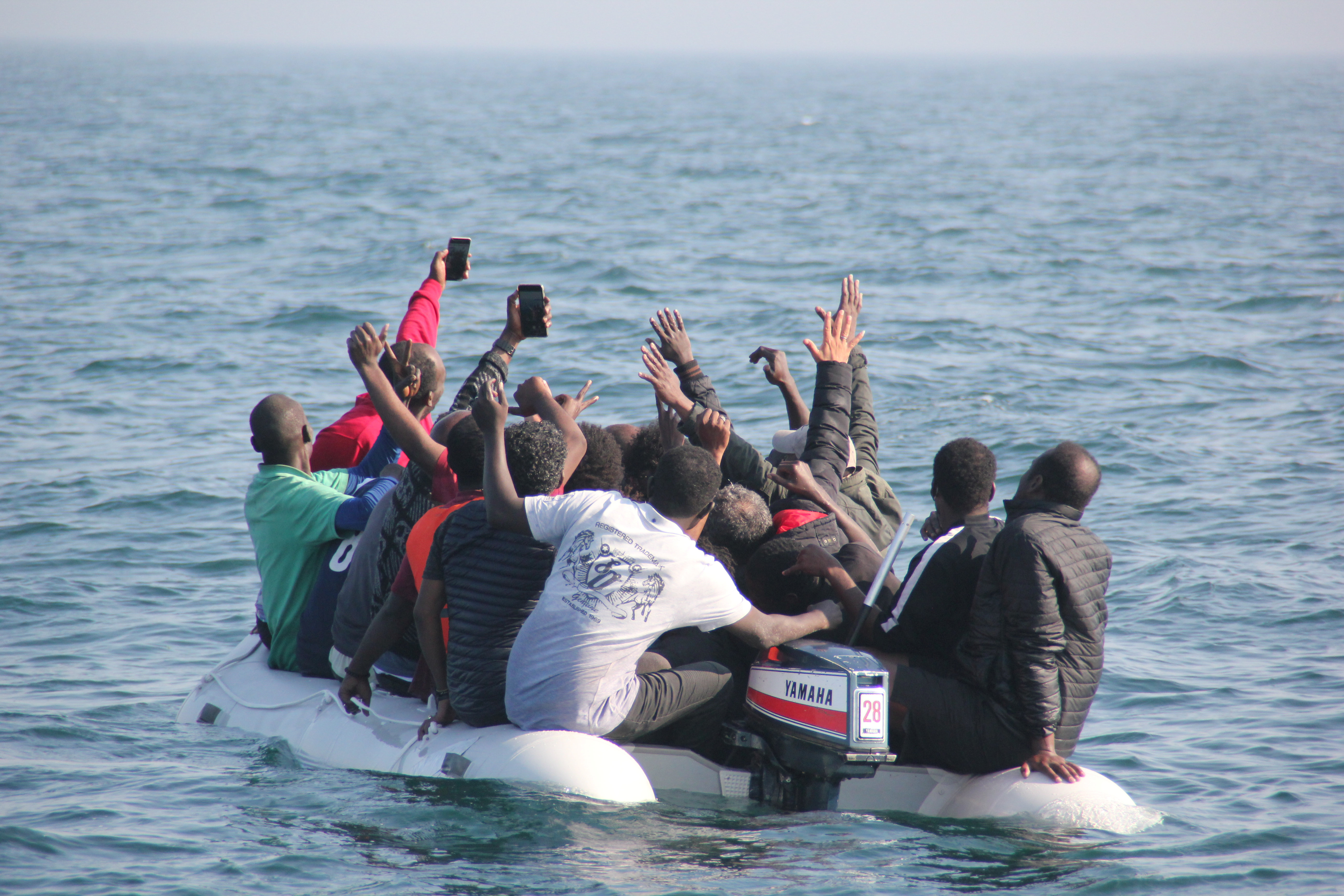