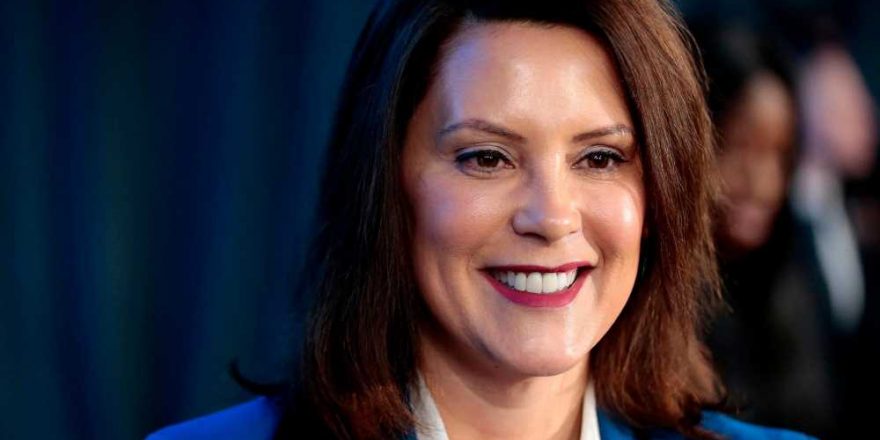 In a rebuke to Gretchen Whitmer, the Republican-led Michigan state House of Representatives repealed a 76-year-old law that gave the governor broad emergency powers used to lock down much of the state during the COVID-19 pandemic.

In a 60-48 vote mainly along party lines, the Emergency Powers Act of 1945 was officially scuttled. The state Senate had already voted to kill the act last week.

Though the legislation does not take effect immediately it was a clear shot at Whitmer, whose strict shut-down policies stirred protests last year, but also made her a political darling among Democrats.

Because the law came to the state legislature by a petition drive, under Michigan law it is not subject to a veto from Whitmer and will go into effect 90 days after the legislative session.

The petition was organized by a group called Unlock Michigan, its spokesman, Fred Wszolek said, “Our Unlock Michigan citizen army collected over 540,000 signatures in just 80 days. Now, 292 days later, we’ll complete our mission with a final vote in the Legislature to end Gov. Whitmer’s rule by decree,”

An organization that opposed the change called Keep Michigan Safe decried the move, saying in a statement, “Today, House Republicans voted to eradicate an important tool for elected leaders trying to save lives and stop the spread of deadly, infectious diseases like COVID-19, Legionnaire’s, tuberculosis and anthrax.”

Earlier in the week, an FBI agent involved in infiltrating a group that allegedly hatched a kidnapping plot against the governor was arrested for domestic violence and questions arose as to how much influence the FBI had in hatching the scheme.

Whitmer rose to prominence last year as one of the Democrat governors who chose harsh lockdown measures to fight the coronavirus, she became so popular in her party that she was vetted as a potential vice presidential nominee by the Joe Biden campaign.

But not everyone was impressed by her approach, especially inside Michigan where in April of last year major protests against her policies, some of the first in the nation, sparked outrage on the left and inspiration on the right.

The protests included “Operation Gridlock” in which cars suspended traffic around the state capitol and well as as armed protesters entering the building to rail against the closing of their state economy.

Across the country last year states were governed through broad emergency powers granted to their governors, the action this week by the Michigan legislature mirrors an amendment to the Pennsylvania Constitution curbing emergency powers of its governor that passed in May.

Back in March of this year the New York Legislature voted to strip Andrew Cuomo, the most prominent pro lockdown Democrat governor of his emergency powers, but with the caveat that he may extend existing orders.