Mexico Beach still in ruins as next hurricane season looms 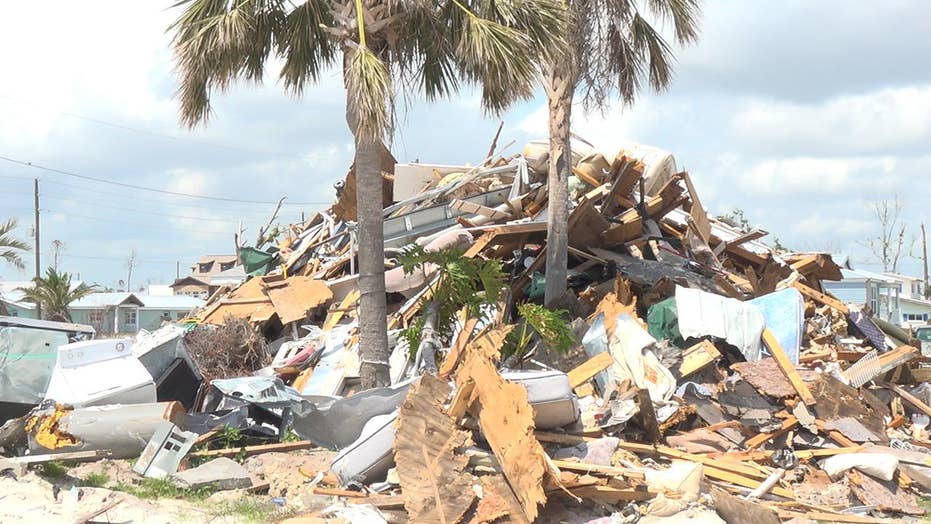 Mexico Beach still in ruins as next hurricane season looms

Officials say hurricane forecasts will be released next Thursday

In less than two weeks, hurricane season officially gets underway, yet Mexico Beach is still struggling to rebuild and parts of the once idyllic beach resort remain a debris-cluttered wasteland. 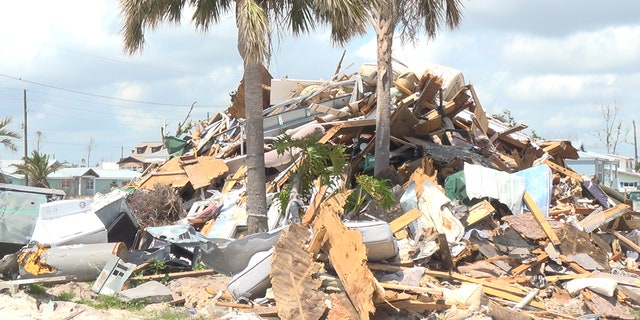 Seven months after Hurricane Michael, this is still the reality in Mexico Beach

“So many old Florida homes, been here for 60 years and you know, those are gone,” said Al Cathey, the mayor of Mexico Beach.

“Children, they don't forget those sounds, and those sights of the roof being ripped off their house or the things tearing up … it was like being in a war for 15 minutes,” said Panama City Beach Mayor Mike Thomas.

Michael created 72 million tons of debris across the panhandle. The Federal Emergency Management Agency said the amount of debris removed so far is enough to fill 12 million standard-sized trucks.

“There was more debris hauled off in this storm, than in any other … the landscape has completely changed. It shows things that you've never seen before,” Thomas said.

Some Bay County residents have been able to make their homes livable again with cosmetic repairs, while others left town. According to county officials, Bay County's student population is down 14 percent and 7,800 residents are still considered homeless. A total of more than 45,000 structures were damaged and more than 1,500 destroyed in Bay County, including severe damage to two hospitals.

“We had approximately 2,700 living units in Mexico Beach. We have less than 500 today, and of those 500, some of those are just shells of houses,” Cathey said. 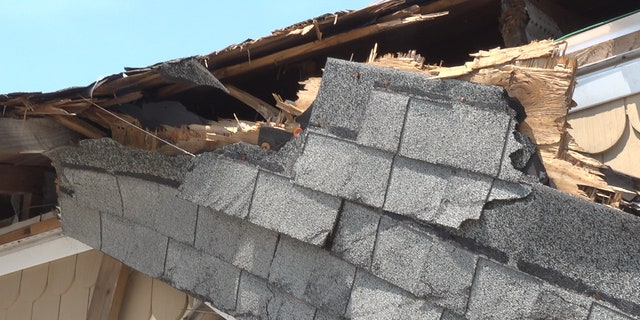 Michael created 72 million tons of debris across the Panhandle, about 10 times more than what was left by Hurricane Irma in 2017

Officials in nearby Panama City Beach said they have to get to work to prepare for the next possible hurricane.

“There are lots of things that are being done right now to prepare,” said Panama City Beach City Manager Mario Gisbert.

Gisbert said his city is developing a long-term recovery plan, hoping to lessen the blow of future beasts like Michael.

Cathey, the mayor, is a loyal resident of a city that now has a population of less than 400. He stayed while most left, and he got his business of 45 years back up and running.

“This warehouse we're in was nothing more than a material warehouse," he said, "somehow, it hung together during the storm.”

Cathey said the community is not worried about what lies ahead — mostly because they don’t have much more to lose.

“When you are up to your eyes in alligators, you don’t worry if another one gets in the pond," he said. "We sort of tease, like a little joke out of it, being hurricane season: What, more damage, what have we got to worry about? What else can happen to us?”

But he still has to prepare for the next hurdle. Cathey said his residents have learned from Michael and expects more of them to evacuate if another storm heads their way. 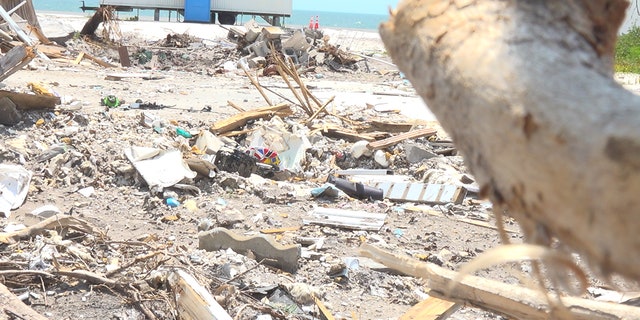 Hurricane Michael made landfall at Mexico Beach, Florida with devastating winds of 160 miles-per-hour and storm surge in excess of 15 feet

“They will be more prepared to move quickly, instead of being complacent…I think they'll say, 'Get the bags packed, set them by the door. We will be ready to go at the drop of a hat,'” Cathey said.

According to scientists at Colorado State University, the 2019 hurricane season is predicted to have 13 storms — with just two becoming major hurricanes. The National Oceanic and Atmospheric Administration, along with the National Hurricane Center, will release the official hurricane forecast next Thursday. 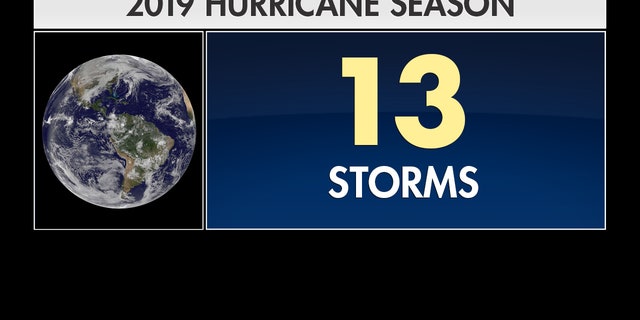 According to scientists at Colorado State University, the 2019 hurricane season is predicted to have 13 storms 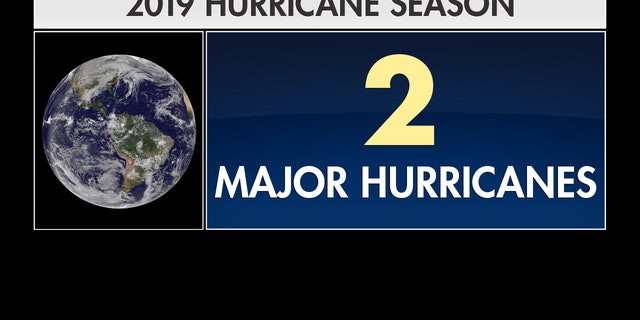 Scientists believe there will only be two major hurricanes in 2019

Thomas said no matter how much they prepare for the next big storm, the city can never be fully protected.

Regardless, he said officials are ready to hit the ground running this time.

“I keep a raincoat in the truck. Whatever they want to do, I'm ready for," he said. "Bay County will be ready this time."