Home » World News » Met Police officer ‘raped woman as she told him to stop & then told her: "I thought you were playing hard to get"'

A MET police officer raped a woman after a night out despite repeatedly being told to stop – before telling her "I thought you were playing hard to get," a court heard today.

Police constable James Geoghegan is accused of attacking the woman, who he knew, at her house in Essex. 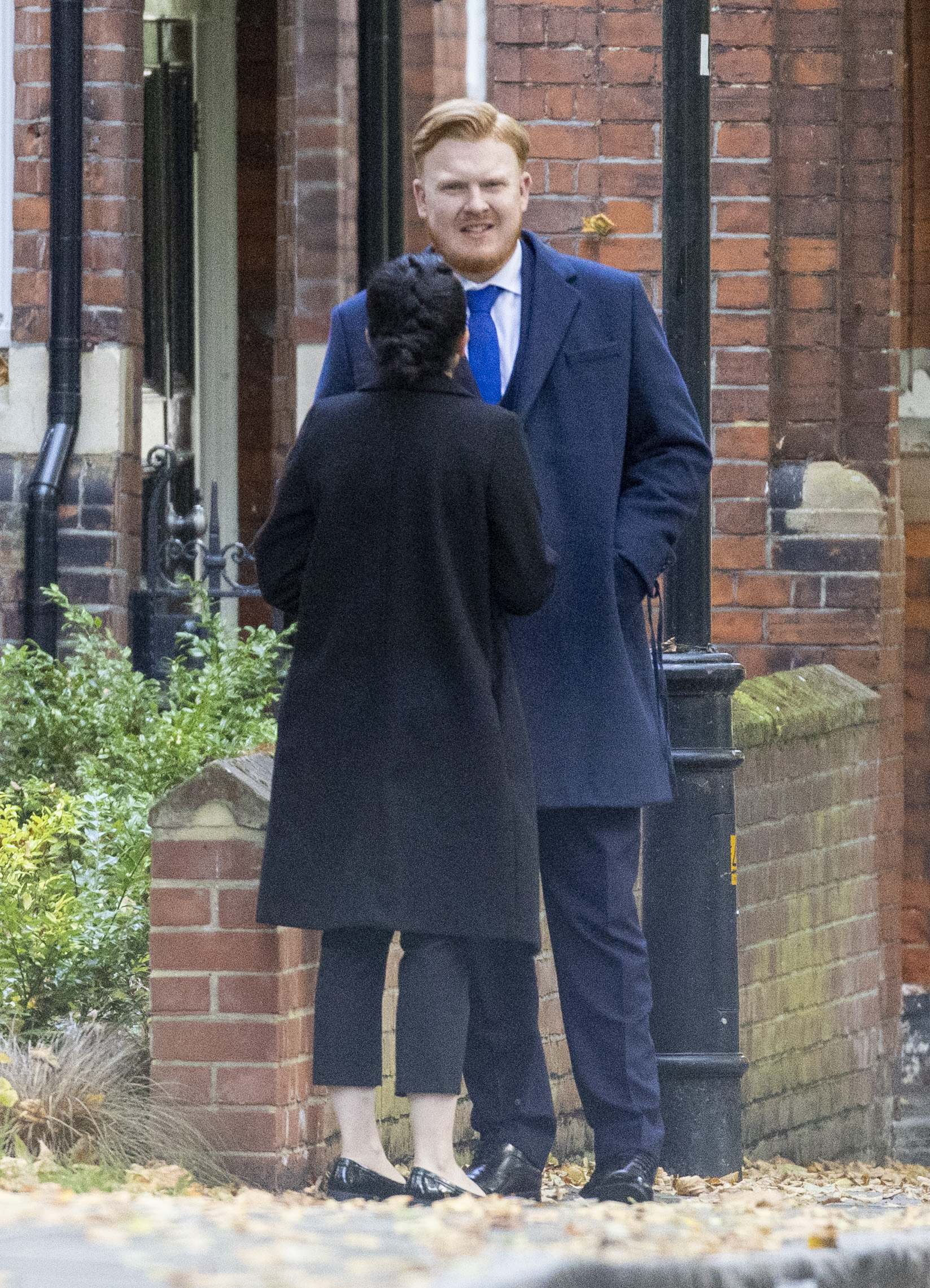 The 27-year-old – who had a girlfriend at the time – had been out for drinks with the woman and other friends when they ended up back at hers in the early hours of the morning, it is said.

Jurors were told Geoghegan entered her bedroom uninvited and the pair started kissing but events “took a turn for the unexpected” during the evening in December 2018.

Prosecutor Wayne Cleaver said Geoghegan started to take off her pyjamas but the alleged victim said “stop” and “think about your girlfriend”.

Mr Cleaver told Chelmsford Crown Court: “She said these things more than once.

“He was not discouraged.”

After gesturing that she was not interested in going further, the victim was then "pushed" down on to the bed where the alleged rape took place, the court heard.

The One Show viewers seriously distracted by Stacey Dooley's outfit

Mr Cleaver said Geoghegan then lay on top of her and raped her.

He added: “She told him to stop. He did not. He carries on.”

The alleged victim then left the bedroom and entered the living room of her flat when she is said to have told a friend she had been raped.

Mr Cleaver said the woman asked Geoghegan "do you remember me asking you to stop?" to which he replied "yes I thought you were just playing around".

She added that she later asked him, 'Do you understand why I'm upset?', and, 'Do you remember me asking (you) to stop?'

"He said, 'Yes, I thought you were just playing around'," the woman said.

She added that Geoghegan told her: "I thought you were just playing hard to get and being flirty."

In text messages between the pair later that day, the victim told Geoghegan she had been "crying" and was "all over the place", the jury were told.

She also allegedly told him "I'm upset James because I said no multiple times, but you carried on".

Another text said “when someone says no it tends to mean no” and that it had “affected her”.

The court heard he was a serving Metropolitan police officer and had been based at Stoke Newington in north east London.

Mr Cleaver added: “The prosecution case is simple. She said no and she said stop.”

He added that the defendant accepted in the living room and later in those messages that he heard her say it more than once, but he took no notice of her.

"He disregarded her limits and decided instead to press on…"

Mr Cleaver added: "It was totally unreasonable, he had no reasonable belief that she was consenting, less still that she was inviting sexual intercourse with him.

"It may be that he felt that he had waited long enough and this was his opportunity to go all the way without any real regard to what she actually wanted and to what she was clearly indicating."

He said as a police officer, Geoghegan had "professional insight" on where "sexual boundaries may be crossed".

Geoghegan, of Aylesbury, Bucks, gave a “no comment” interview with police but had given a pre-prepared statement in which he said “it had all been consensual”.

He was later charged with rape, which he denies.