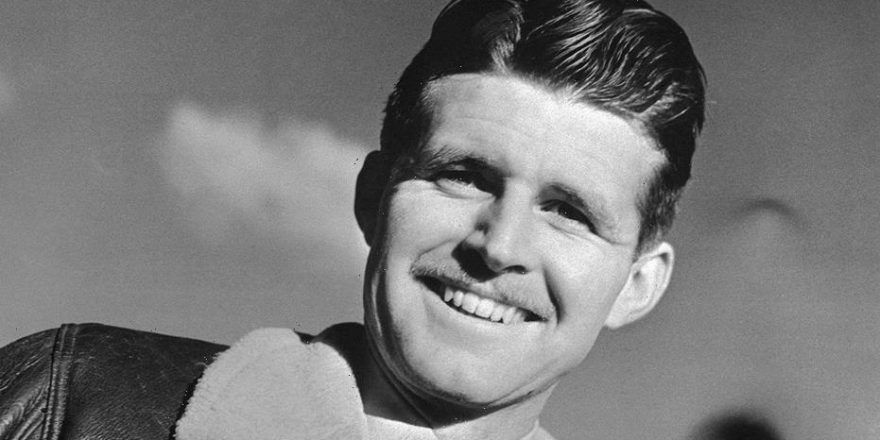 Memorial Day: 6 Americans who gave their lives fighting for freedom 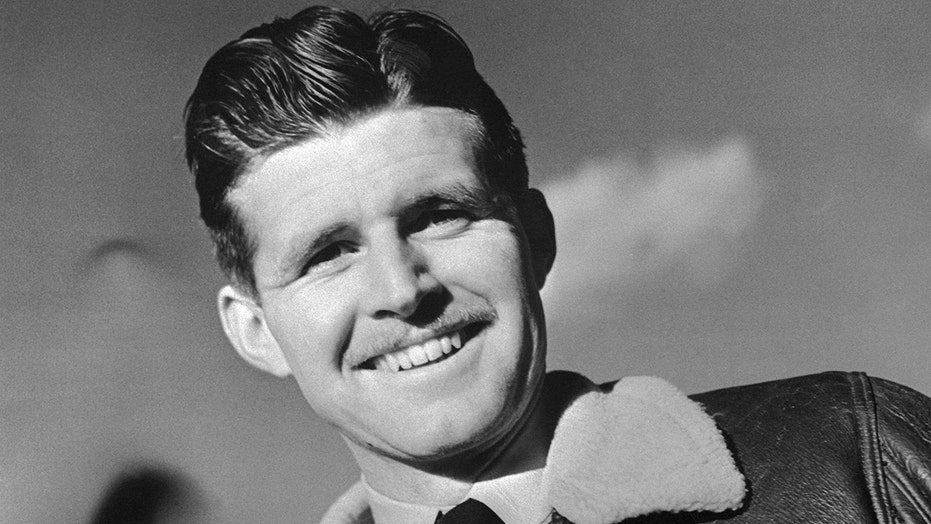 Generations of Americans have paid the ultimate sacrifice while serving in the nation’s armed forces, emerging as heroes on the battlefield.

This Memorial Day, we pay tribute to their bravery and commitment to protecting America and its interests around the world.

Here are six members of the U.S. armed forces who have died in combat, giving their lives fighting for freedom: 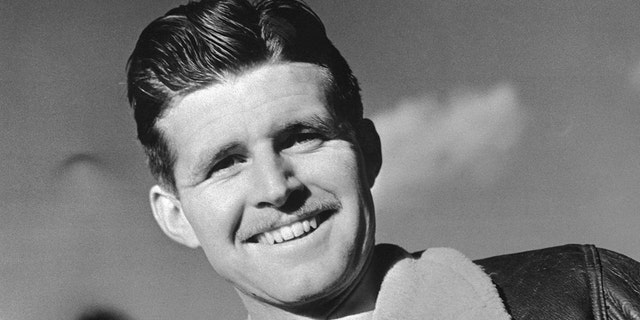 “His mission was to fly over Normandy, France in a radio-controlled B-17 bomber to a German V-2 rocket launching site, arm the explosives stowed on board, and then parachute to safety before the plane exploded over the German target,” says the National Park Service, which oversees the family’s former home in Massachusetts.

However, the explosives ignited before the Navy lieutenant and his counterpart could eject, killing them instantly. The cause of the explosions has never been determined.

He was posthumously awarded the Air Medal and Navy Cross. 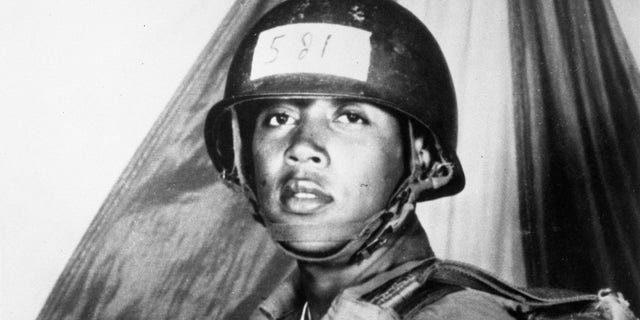 Pfc. Milton Olive III jumped on a grenade to save his fellow soldiers during the Vietnam War. (US Army/PhotoQuest/Getty Images)

Army Pfc. Milton Olive III became the first African American recipient of the Medal of Honor during the Vietnam War after falling on a grenade to save his fellow infantrymen.

The incident happened while he was patrolling in Phu Cuong in 1965 – and less than a year later, Olive’s father and stepmother were presented his posthumous medal in a ceremony at the White House, the Department of Veterans Affairs says.

After a member of the Viet Cong hurled a grenade toward his platoon, Olive ran forward and yelled “I’ve got it!” and tucked the grenade into his waist before bearing the full brunt of the explosion, according to Military.com.

“It was the most incredible display of selfless bravery I ever witnessed,” his platoon commander reportedly said later. 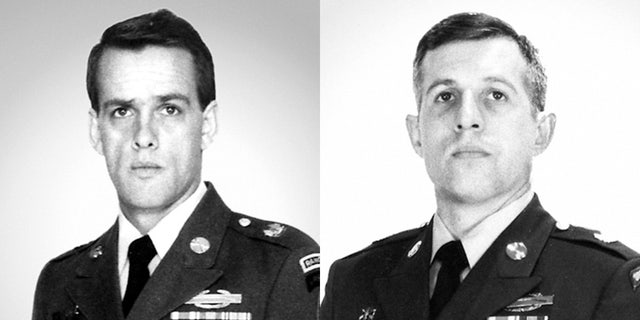 Army Master Sgt. Gary Gordon and Sgt. 1st Class Randall Shughart were posthumously awarded the Medal of Honor for their heroics during the Battle of Mogadishu in Somalia in October 1993.

During the conflict, when the pair learned that ground forces were not immediately available to secure a Black Hawk helicopter crash site, they “unhesitatingly volunteered to be inserted to protect the four critically wounded personnel, despite being well aware of the growing number of enemy personnel closing in on the site,” the Army says.

Gordon and Shughart braved intense small arms fire while making their way to the wreckage and killed an undetermined number of enemy attackers before running out of ammunition. They both were fatally wounded themselves after protecting the downed crew and their actions saved a pilot’s life, the Army says.

Both men later were portrayed in the 2001 war film “Black Hawk Down.” 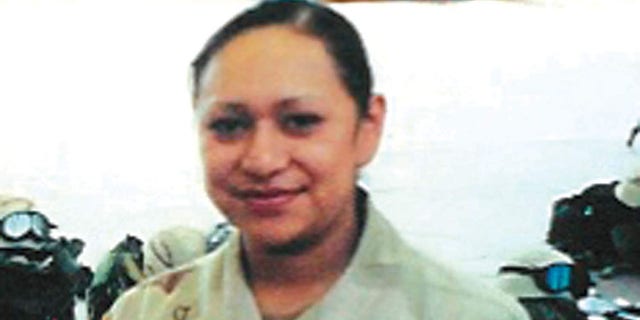 “Her Humvee weaved to evade gunfire when a rocket-propelled grenade hit the left-front wheel, causing the vehicle to crash. She and a handful of personnel survived, but they were all taken prisoner,” according to the Department of Veterans Affairs. “Piestewa specifically was sent to a hospital in Nasiriyah.”

“On April 1, 2003, U.S. Special Forces attempted to rescue the POWs,” it added. “When they didn’t recover her, she was declared MIA. Later, Special Forces discovered a mass shallow grave behind the hospital. A body there was positively identified as Lori Piestewa.”

Piestewa was posthumously  awarded the Purple Heart and the Prisoner of War Medal. 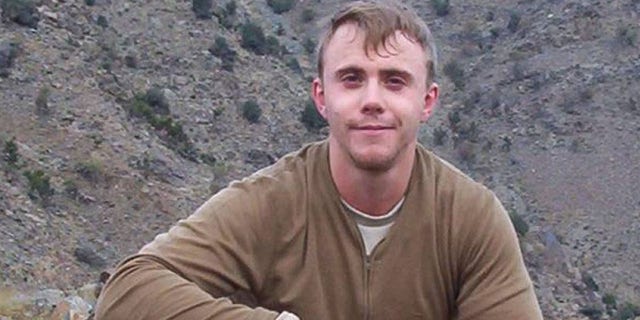 Staff Sgt. Robert Miller’s "heroism and selflessness [went] above and beyond the call of duty, and at the cost of his own life, the Army says. (U.S. Department of Defense)

Army Staff Sgt. Robert J. Miller was credited with saving the lives of seven U.S. soldiers and 15 Afghanistan National Army troops who were ambushed by insurgents in Konar Province in 2008.

The Army says following an assault on enemy positions, Miller led a small squad to conduct a battle damage assessment – but the group suddenly found themselves under attack.

“As point man, Staff Sergeant Miller was at the front of the patrol, cut off from supporting elements, and less than 20 meters from enemy forces,” it said. “Nonetheless, with total disregard for his own safety, he called for his men to quickly move back to covered positions as he charged the enemy over exposed ground and under overwhelming enemy fire in order to provide protective fire for his team.”

The 24-year-old was shot in the upper torso during his advance but continued to push forward, drawing fire from more than 100 insurgents upon himself, the Army says.

“After killing at least 10 insurgents, wounding dozens more, and repeatedly exposing himself to withering enemy fire while moving from position to position, Staff Sergeant Miller was mortally wounded by enemy fire,” read Miller’s citation for the Medal of Honor, which he received posthumously.