Home » World News » McEnany: Capitol siege ‘opposite of everything administration stands for’ 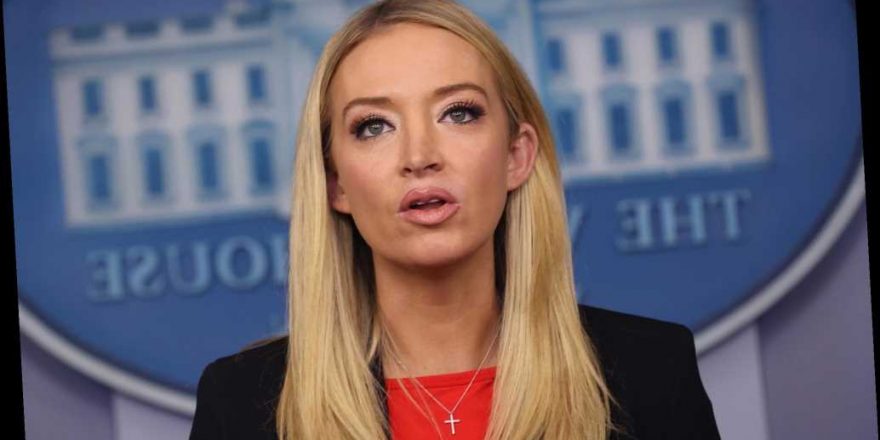 McEnany: Capitol siege ‘opposite of everything administration stands for’

“What we saw yesterday was a group of violent rioters undermining the legitimate First Amendment rights of the many thousands who came to peacefully have their voices heard at our nation’s Capitol. Those who violently besieged our Capitol are the opposite of everything this administration stands for,” McEnany said.

McEnany gave the evening press statement from the White House briefing room as calls for Trump to resign or be ousted mounted. Trump was blocked from Twitter on Wednesday after seeming to glorify the rampage.

McEnany said that the White House fully condemns the riot.

“I am here to deliver this message on behalf of the entire White House. Let me be clear, the violence we saw yesterday at our nation’s Capitol was appalling, reprehensible and antithetical to the American way,” McEnany said.

“We condemn it — the president and this administration — in the strongest possible terms. It is unacceptable and those that broke the law should be prosecuted to the fullest extent of the law.”

McEnany likened the pillaging to anti-police-brutality riots outside the White House in May and June.

“We grieve for the loss of life, and those injured. And we hold them in our prayers and close to our hearts at this time,” she said.

“We thank our valiant law enforcement officers who are true American heroes.”

McEnany said “the core value of our administration is the idea that all citizens have the right to live in safety peace and freedom. Those who are working in this building are working to ensure an orderly transition of power. Now it is time for America to unite to come together to reject the violence that we have seen. We are one American people, under God.”

McEnany, who walked off without taking any questions from reporters, spoke after thousands of Trump’s supporters stormed the Capitol and disrupted certification of President-elect Joe Biden’s victory.

The mayhem followed a speech near the White House where Trump told supporters that the election was stolen from him and that they should march on the Capitol.

One Trump supporter, Air Force veteran Ashli Babbitt, was fatally shot by a policeman while attempting to break through a barricaded interior office window. Three others died during medical emergencies amid the chaos, police said.

The violence did not prevent Congress from certifying Biden’s 306-232 Electoral College win, which was made official early Thursday. 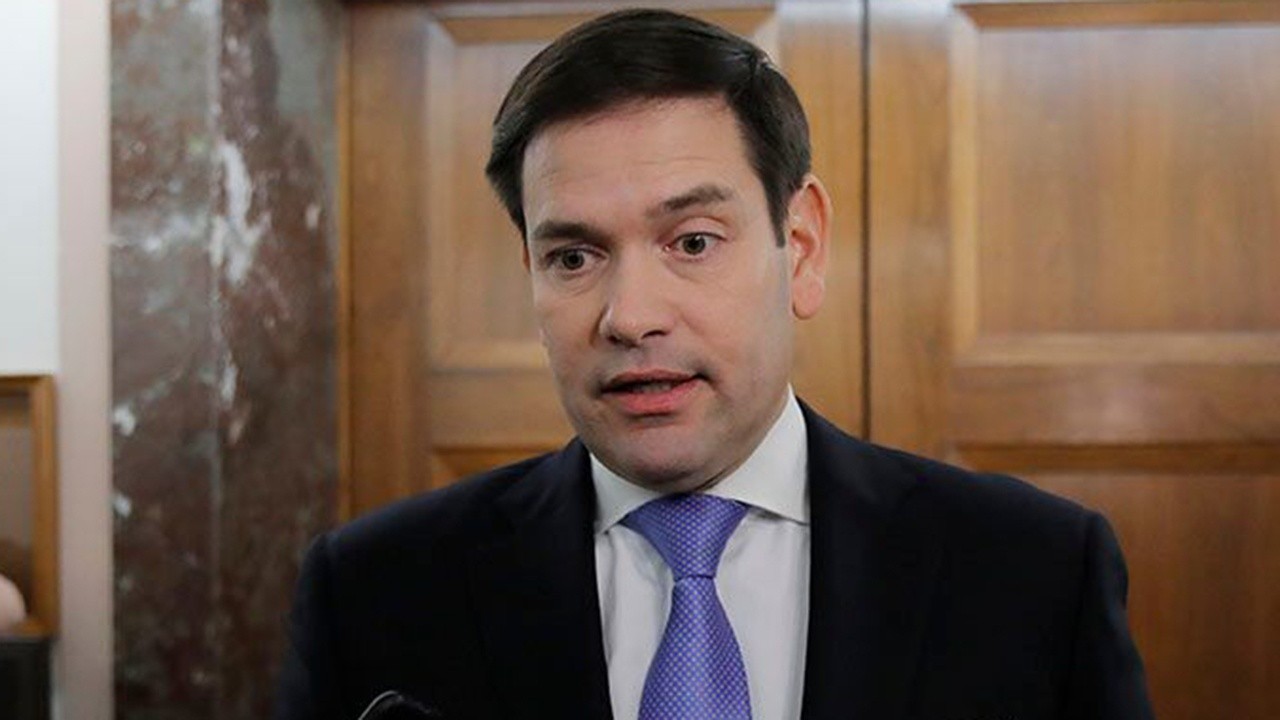 Rubio demands clarity on Biden's 100-day deportation pause, amid fears violent criminals will remain in US 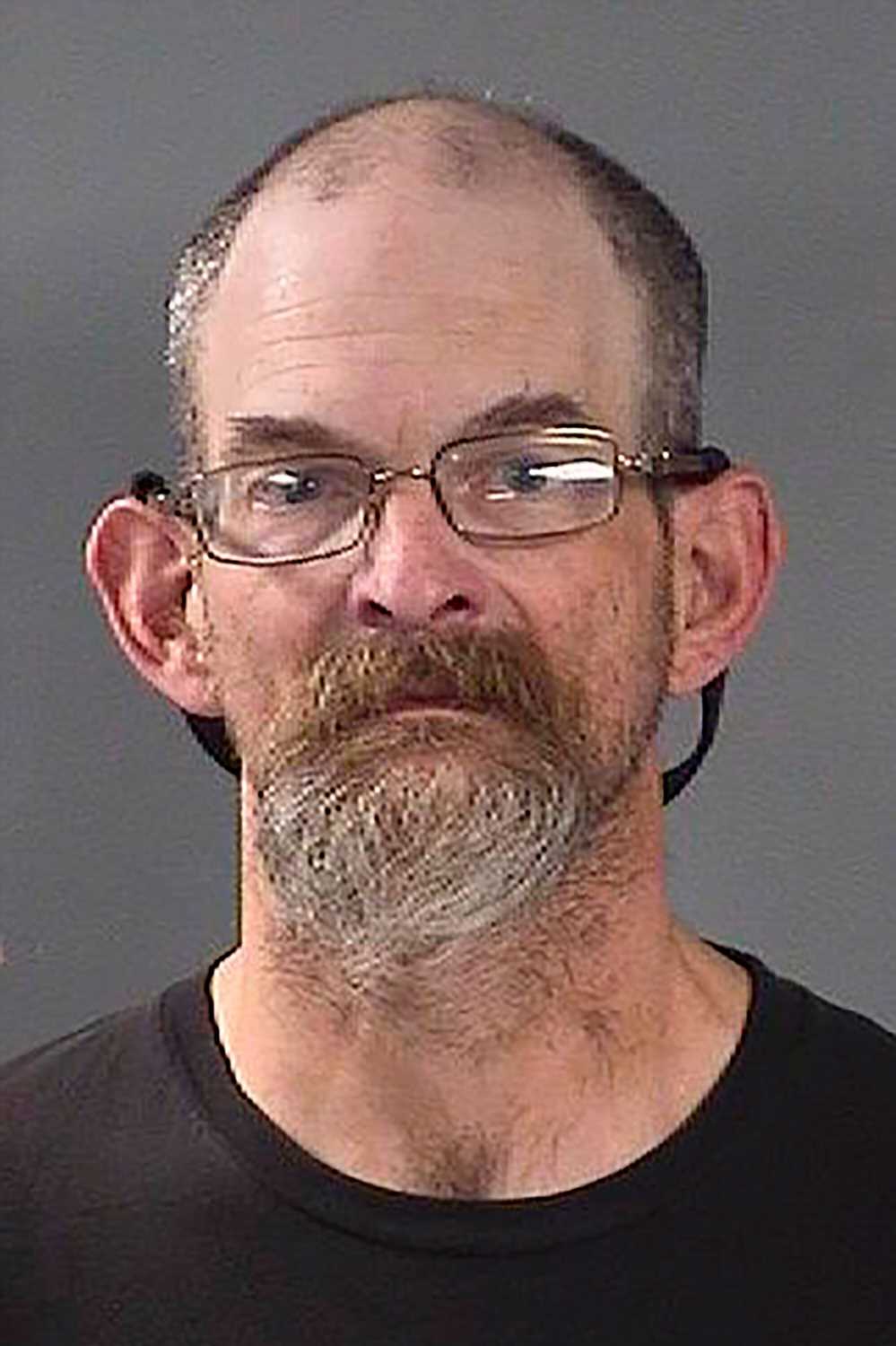 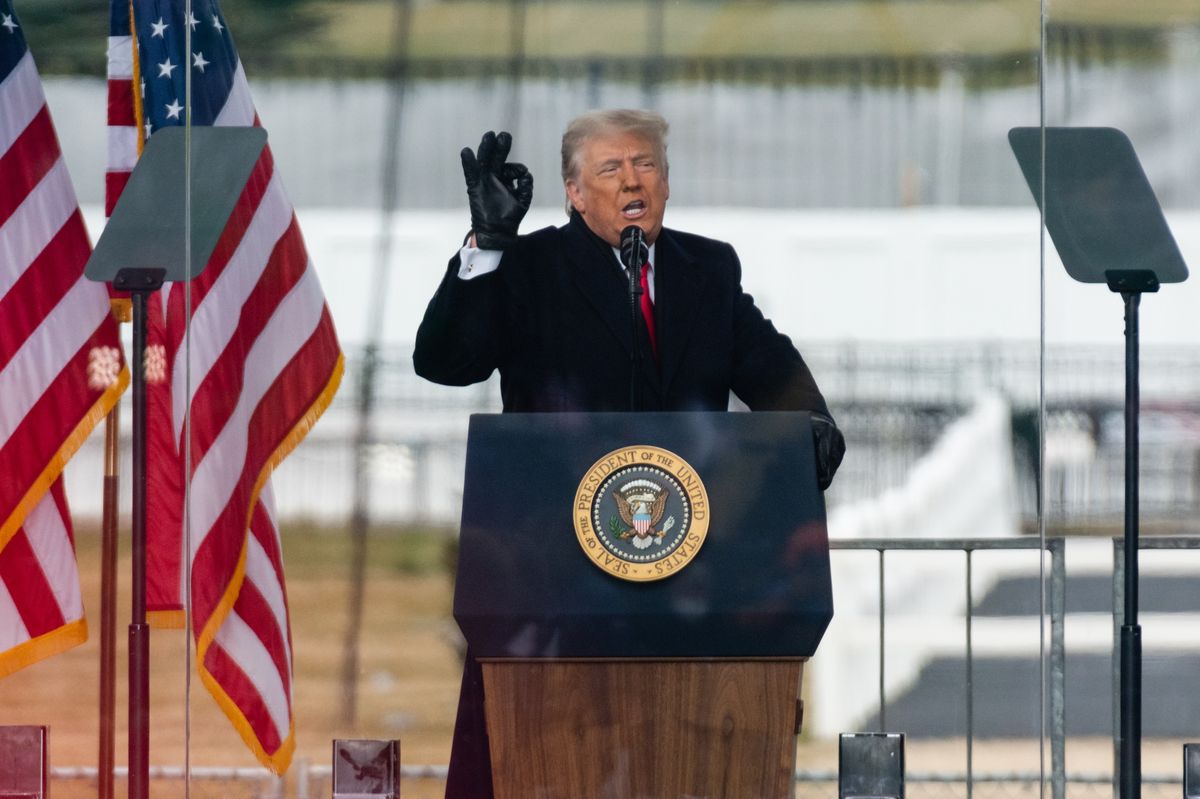 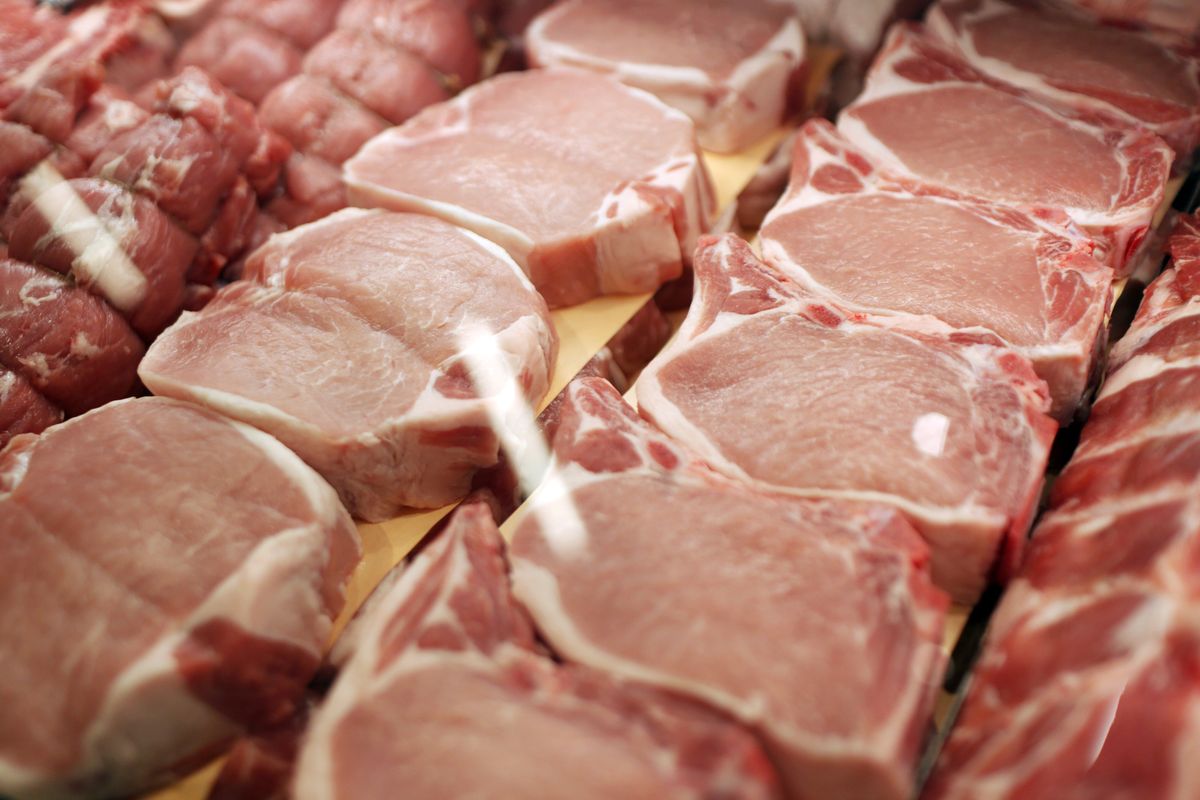