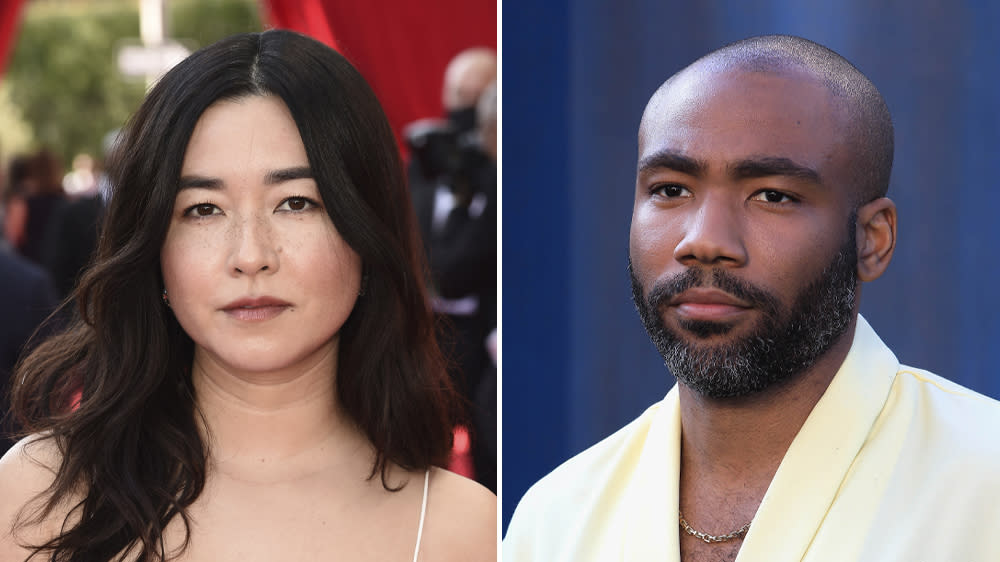 Maya Erskine will star opposite Donald Glover in the upcoming “Mr. and Mrs. Smith” series at Amazon.

Erskine takes over the co-starring role from Phoebe Waller-Bridge, who had originally been set to star alongside Glover but departed the project last year due to creative differences. Glover revealed the new casting in an interview with himself in Interview Magazine.

The series is based on Doug Liman’s feature of the same name starring Brad Pitt and Angelina Jolie. The pair played rival spies that discover they have been contracted to assassinate each other. According to Glover, he is currently writing the finale for the series.

Erskine is best known for co-creating, starring in, executive producing and co-showrunning the Hulu comedy series “PEN15.” The show was nominated for multiple Emmys throughout its two-season run, including one for best comedy series and two for best writing for a comedy series for Erskine as well as Anna Konkle and Stacy Osei-Kuffour. Her other TV roles include “Man Seeking Woman” and “Casual,” with Erskine recently working on films such as “Scoob!” and “Wine Country.” She will next be seen in the “Obi-Wan Kenobi” series at Disney Plus.

She is repped by Gersh, Mosaic, and Hansen Jacobson.

Glover is credited as the co-creator and executive producer on “Mr. and Mrs. Smith” alongside Francesca Sloane. Sloane also serves as showrunner. New Regency’s Yariv Milchan and Michael Schaefer and Wells Street Films’ Jenny Robins will also executive produce. Sloane and Glover are both currently under overall deals at Amazon.