MATT Hancock said the government has “significant concerns” about clothing factories in Leicester as cops launch a probe to see if they caused the city’s coronavirus lockdown.

The Health Secretary is worried about “employment practices” after seeing outbreaks in both clothing and food factories in the East Midlands city. 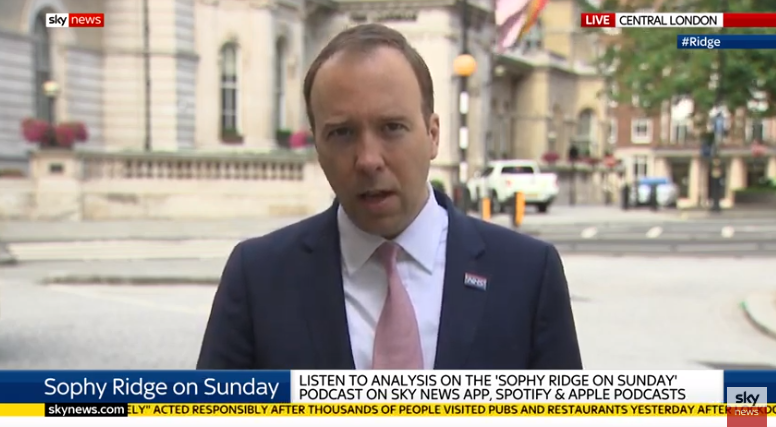 He told Sky’s Sophy Ridge: “We are very worried about the number of infections Leicester.

“They are clearly very high, three times higher than the next highest city, we’ve put more testing in but that doesn’t account for the increases.

“[We have] quite significant concerns about the clothing factories in Leicester.

“They are important problems to deal with but the number one problem we have to deal with is to get this virus under control.

“We have a huge amount of resources in Leicester dealing with the local council, the team there has been very effective.”

Mr Hancock claimed the government had been on the case from the start of the outbreak in Leicester.

He said: “We were acting right from the start, in other parts of the country the early action we took was successful – for example, Kirklees where we did close some factories.

“In Leicester we put in mobile testing units, it wasn’t successful, that’s why we had to take further action.

“We’re learning all the time, looking at what works and what needs improving.”

It comes as the police and the Health and the Safety Executive visited ten factories in Leicester after claims £3- an-hour staff were working very close together.

Public health officials have warned young men in the industry were significant spreaders of Covid-19.

Many fashion retailers have part of their supply chains based in the city.

One Bangladeshi, who said she worked for a clothing firm, said: “Our shutters are down but we are still working.

“There are seven of us all in close proximity. It’s really hot and I am scared.”

Tory MP Andrew Bridgen reckons there could be 10,000 “slaves” working in Leicester.

He said: “Covid-19 has brought into focus what’s been going on.

"It’ll take a Tory government to end the despicable work practices and human exploitation in Leicester.”

The HSE is investigating three textile firms, taking enforcement action at one.

The National Crime Agency confirmed it had visited clothes factories in the city.

Police have not made any arrests but plan further visits.

They urged firms to follow employment law and protect health and safety of staff.

After a report, online retailer Boohoo has vowed to probe claims staff in another supply chain were made to work while suffering from Covid-19. 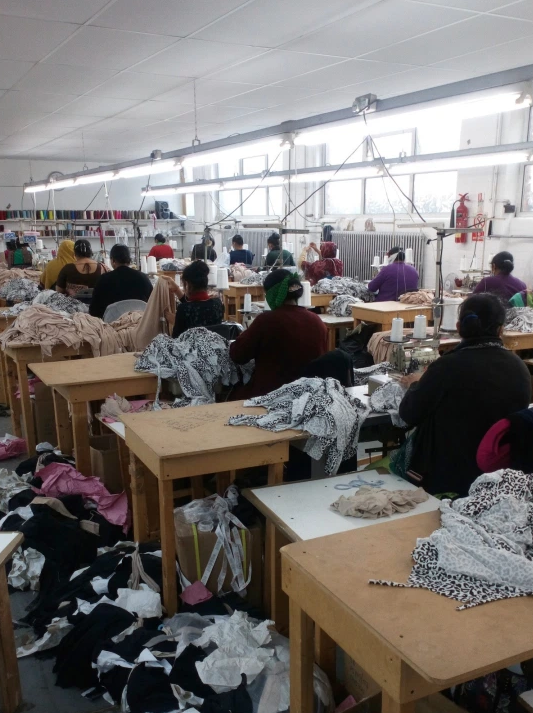 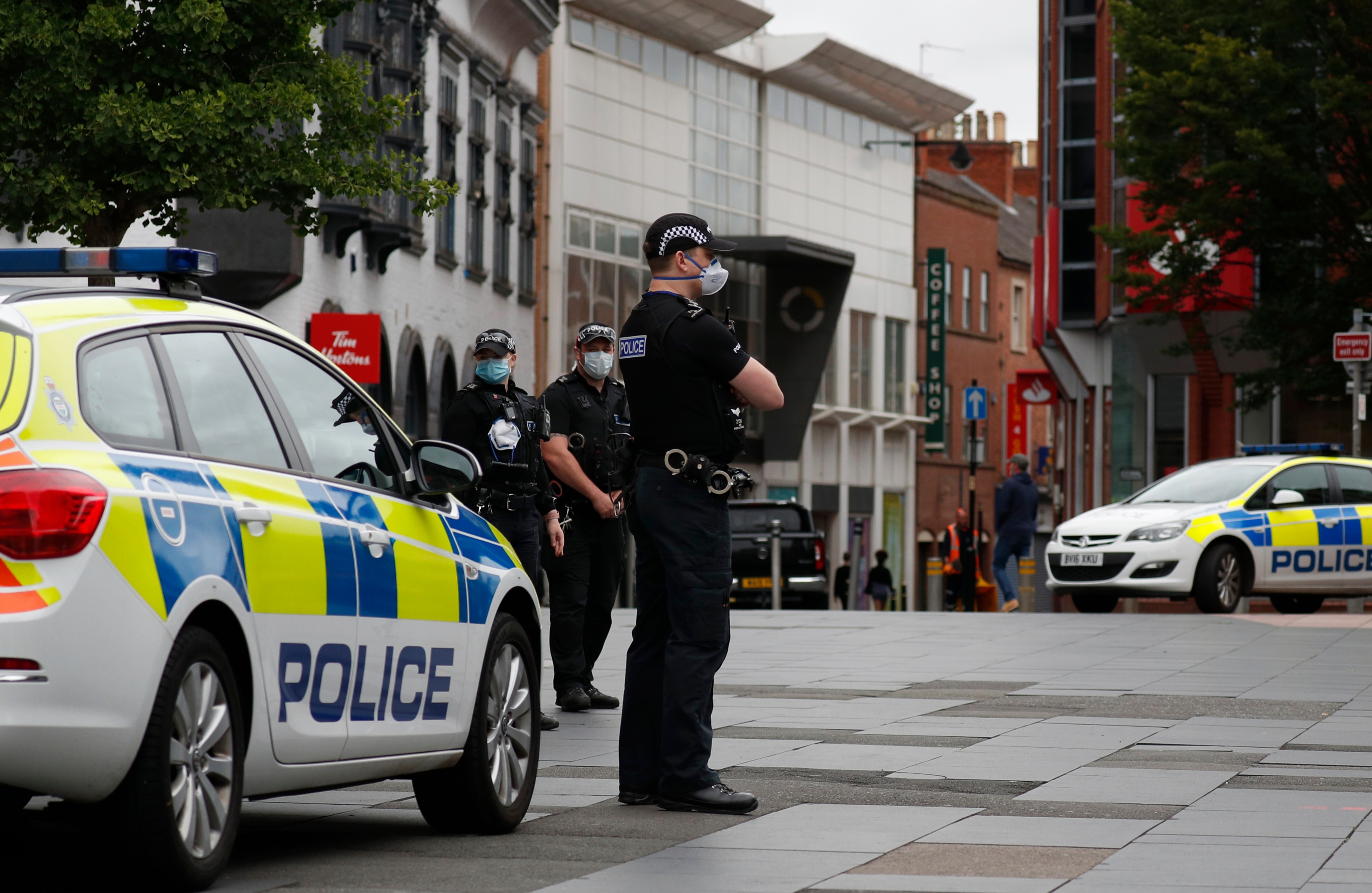