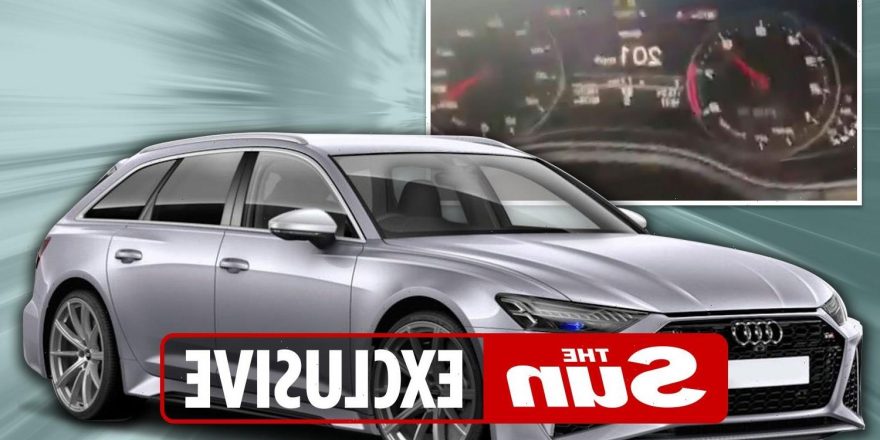 A DRIVER who allegedly filmed himself doing 201mph in a stolen car has been ordered to court.

James Hollett, thought to be Britain’s fastest joyrider, is charged with dangerous ­driving and theft. 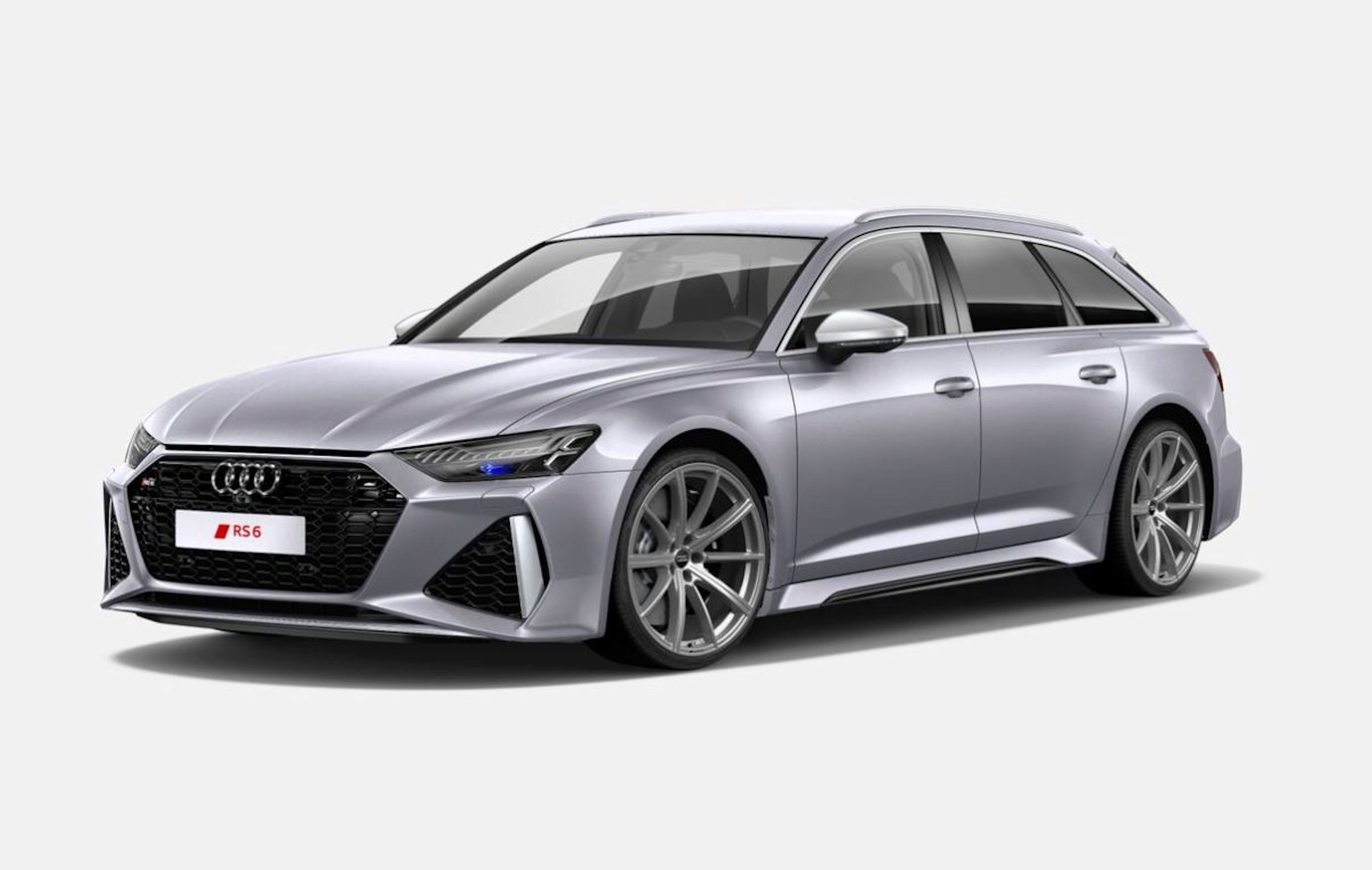 Footage posted on social media in May last year showed a man accelerating on a motorway in a £93,000 Audi RS6 — eventually breaking the 200mph barrier.

Police investigated and the following month confirmed that two men had been arrested.

Hollett, 39, has now been charged with aggravated vehicle-taking and dangerous driving over the incident on the M23 near Crawley, West Sussex.

He also faces another ­dangerous driving charge relating to a separate incident on the A24 near Horsham in June 2019.

Hollett, of Pease Pottage, has been ordered to appear at Crawley magistrates’ court next month.

No further action will be taken against the second arrested man, 38.

The first lockdown led to drivers using empty roads as their personal racetracks.