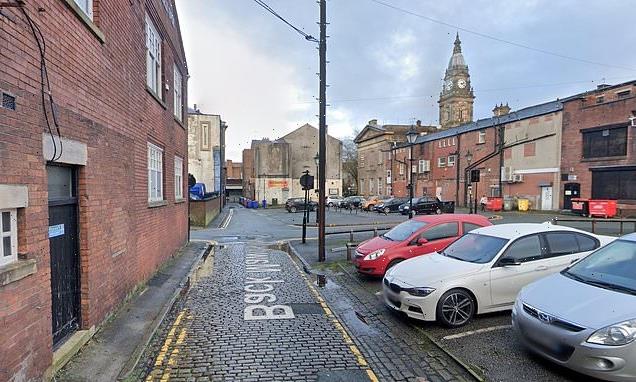 Man, 22, is raped by male sex attacker in early hours of the morning in Bolton town centre as police increase patrols

Police are appealing for information after a man was raped by a male sex attacker in the early hours of yesterday morning.

The 22-year-old was attacked at around 3.30am on Sunday in Bolton town centre, according to Greater Manchester Police.

The victim was approached by another man on Nelson Square, according to officers.

They then walked the short distance to Back Mawdsley Street where the attack took place. 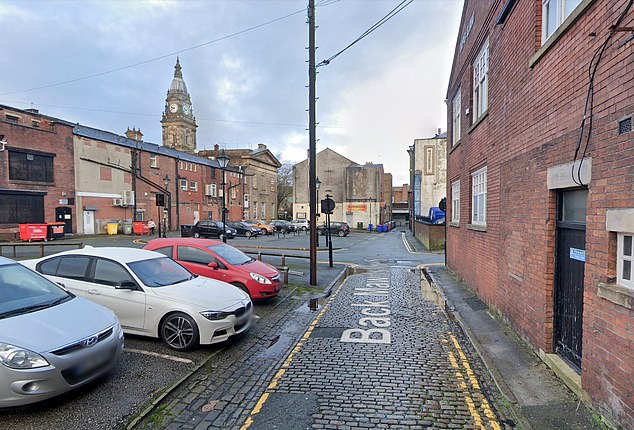 The 22-year-old was attacked at around 3.30am on Sunday in Back Mawdsley Street, Bolton (pictured)

No arrests have been made and police are now appealing for any witnesses to come forward.

A GMP spokesman said: ‘At around 3.30am this morning (Sunday 7 November 2021), police were called to reports of a rape on Back Mawdsely Street, Bolton.

‘Enquiries have established that the victim – a 22 year old man – was approached by a man near Nelson Square who walked with him to Back Mawdsley Street where he proceeded to rape the victim.

‘No arrests have been made and enquiries are ongoing.’

Detective Sergeant Dominic Beaver, of GMP’s Bolton division, added: ‘This is a shocking and horrific incident and the victim is currently receiving support from specialist officers.

‘We are following all lines of enquiry to identify the individual responsible and ensure he is brought to justice. We have increased patrols in the area whilst our enquiries are ongoing.

‘If anyone was in the area at the time and saw anything suspicious or has any information about this rape, please do not hesitate to contact police as soon as possible.’ 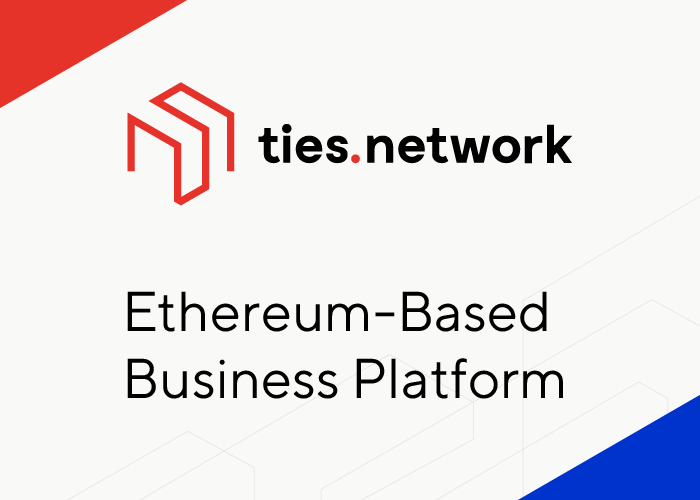