Home » World News » Man rams ex's car and shoots her dead before killing himself in front of her son, 11

Man rams ex's car and shoots her dead before killing himself in front of her son, 11

A MAN smashed into his ex's car before he shot her and himself dead in front of her son in an apparent "murder-suicide", reports say.

Amanda Boring, 37, became involved in an altercation after her ex-boyfriend William Yarina rammed into her car in Cambria County, Pennsylvania Friday evening. 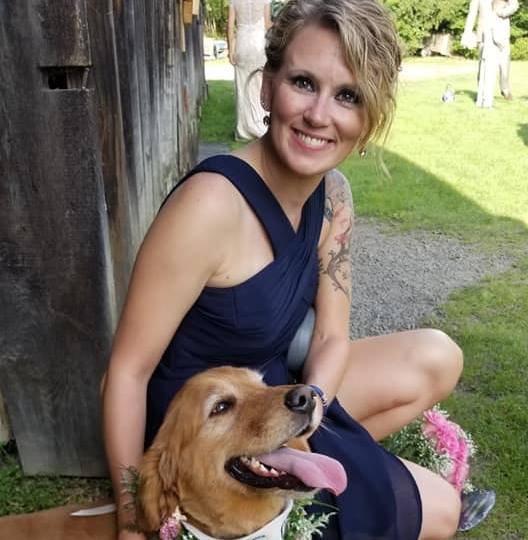 But Yarina, 38, shot Boring and then himself in front of her 11-year old son, the Tribune-Democrat reports.

However, according to Cambria County Coroner Jeff Lees, the young boy – one of several people to call 911 – was unharmed during the incident.

Boring had a second son who was apparently not in the vehicle.

"She was in her vehicle traveling southbound on Truman when she was rear-ended by her ex-boyfriend," Lees said on Saturday.

Emergency crews attended the scene, only to discover both in the roadway with single gunshot wounds to the chest. 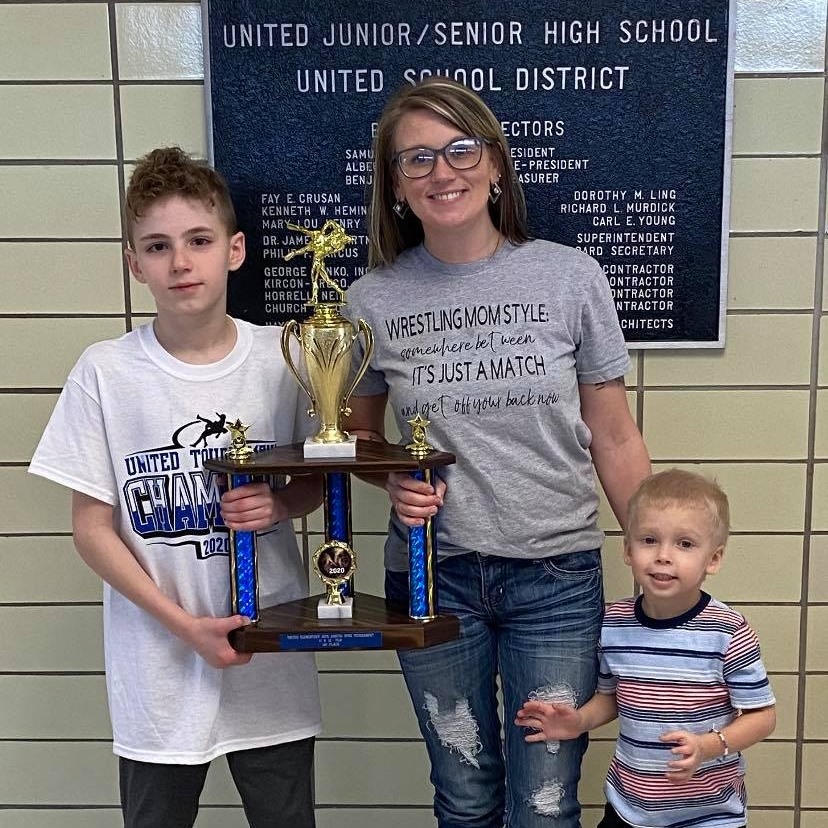 The pair were pronounced dead on the scene by the coroner.

Lees told the Tribune-Democrat that former couple Boring and Yarina had ongoing problems.

Robert Barmoy, owner of the Woodside Bar and Grill, caled her a “very good friend,” saying he’d spent time with her and her two sons.

“She was the most gentle, kind person who would give anything to anybody, anytime,” he said.

In order to help Boring's family, Barmoy organized an anti-domestic violence event from at the bar situated on 430 Highland Park Road.

Barmoy also said he would be donating 10% of his sales on Saturday to Boring's sons.