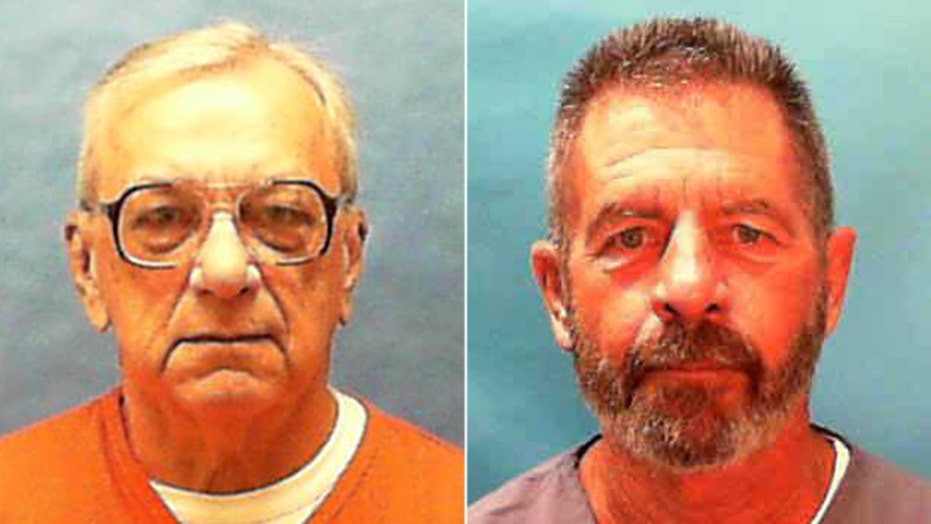 Two men were convicted of stabbing to death a 14-year-old girl in Florida 35 years ago, but now one says the other — who faces execution — is innocent, according to a report Sunday.

The new twist comes in the case of Shelly Boggio, whose May 1985 murder prosecutors say was sexually motivated, according to a lengthy Tampa Times report. She was beaten, stabbed 31 times and held underwater until she drowned.

Juries found Jack Pearcy, now 64, and James Dailey, now 73, guilty of her murder, but in a recent court filing Pearcy, who is serving a life sentence, says he alone killed Shelly, according to the paper. 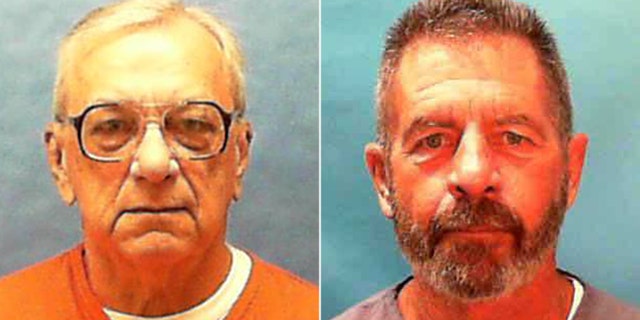 Dailey wound up on death row after the jury who heard his case recommended that he be put to death and in September Florida Gov. Ron De Santis signed his death warrant for Nov. 7.

Dailey's lawyers won a stay of execution that expired Dec. 30 and DeSantis could reset the execution date any day, the Times reported.

“I am innocent,” he told the state’s parole commission in 2015, according to the Times. “Jack Pearcy killed that girl, but I have no way to prove that.”

Dailey attorney Joshua Dubin told Fox 13 Tampa last month that his client was convicted on the testimony of three jailhouse snitches, including one whose history of snitching was the subject of a recent expose by Pro Publica.

But Andrea Boggio, a cousin of Shelly’s, told the station, “It was the two of them. This is just another desperate plea.”

She said she found Dailey's claim of innocence to be "appalling" and "disgusting."

"We are all suffering from it," she said.

Meteoric rise is talk of the legal fraternity