A MAN has been charged with kidnapping and sexually assaulting a girl in Welling. 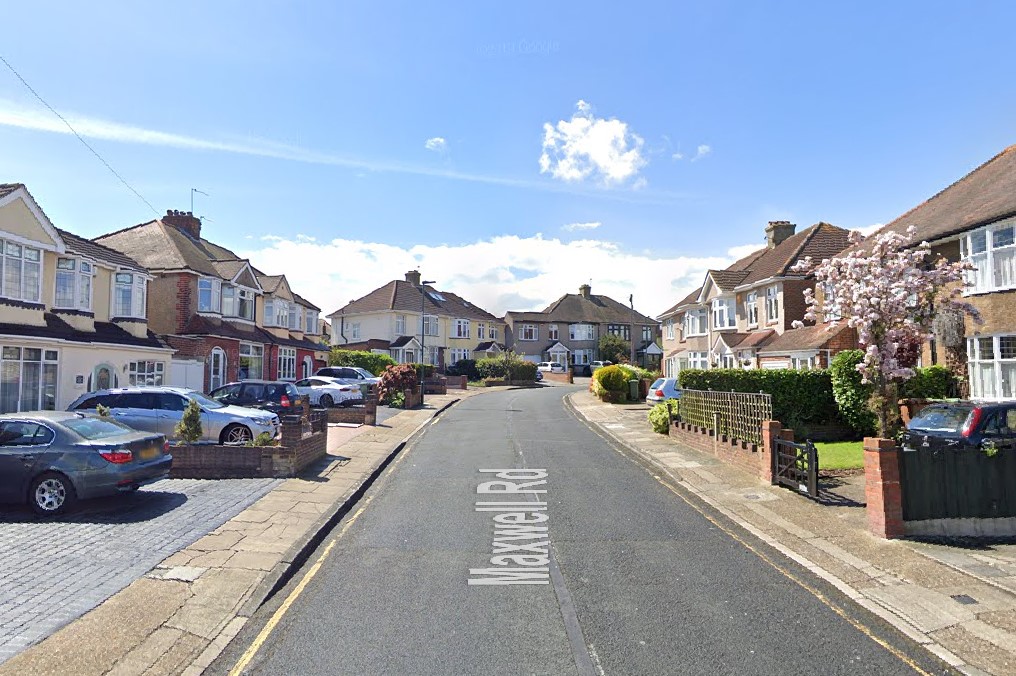 He is set to appear later today at Bromley Magistrates' Court.

Cole was arrested and charged following the sexual assault of a girl near Maxwell Road, Welling on April 23.

Cops launched a probe and took him into custody yesterday.