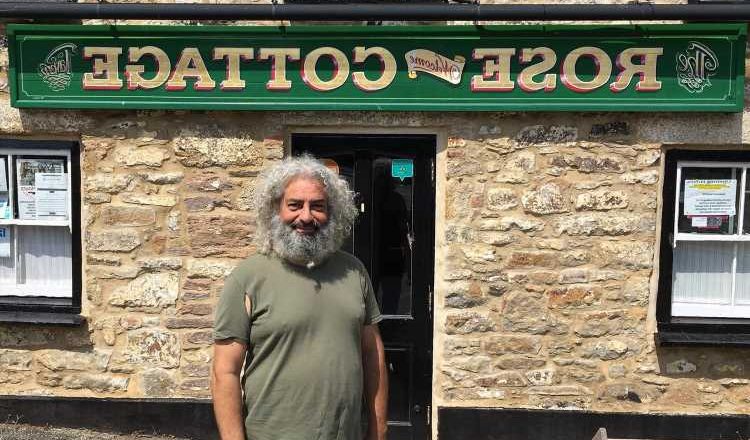 A MAN has become Britain’s most unpopular landlord after he went on a vile online rant about EVERYONE in his town calling it "a big s*** hole".

The Rose Cottage Restaurant has had a long and fractured relationship with locals and former staff since it was bought by owner Rami Bekhit in 2015. 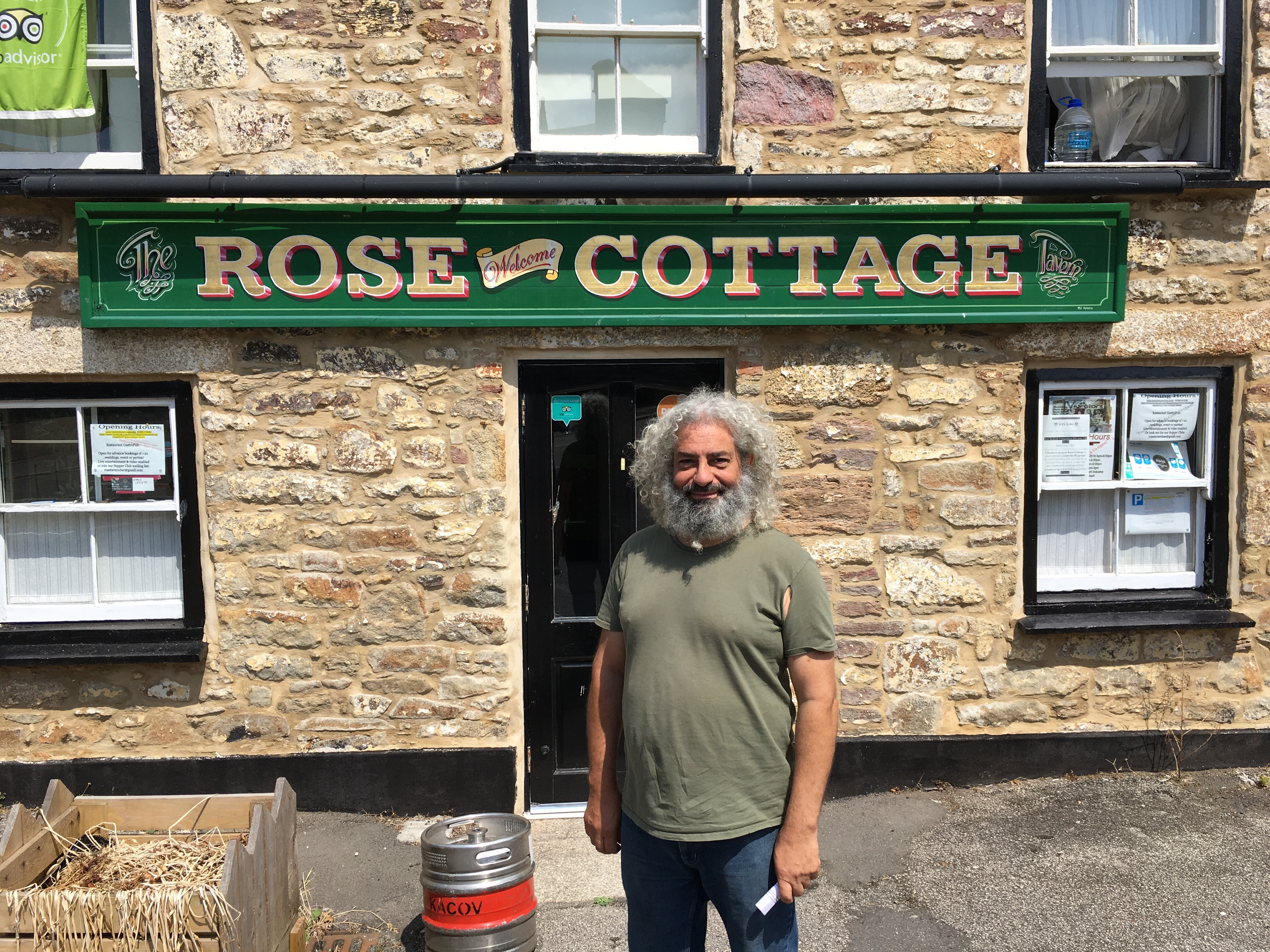 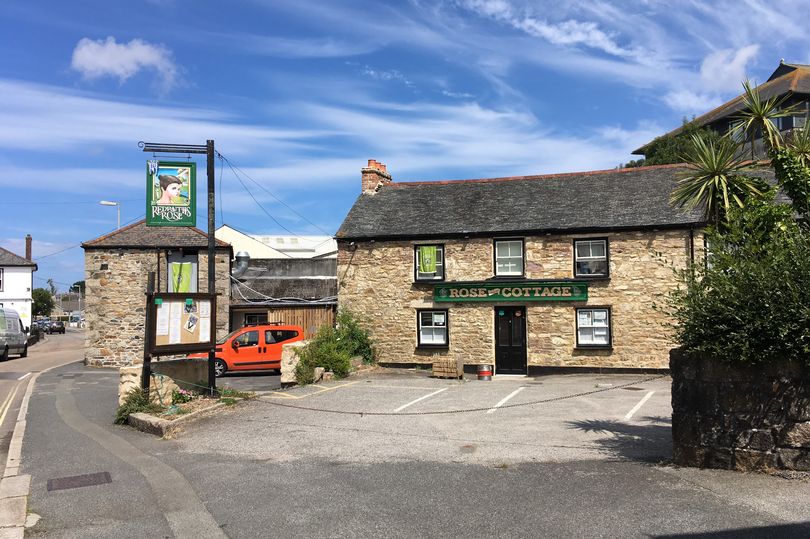 Before going on to target individual former members of staff – it's official website has now labeled Redruth, Cornwall, as "a town where the school bully or the gypsies rule the gossip roost".

The post also claims the pub was "100 years too soon" in a jibe later followed up by labelling the town as "Deadruth".

The Rose Cottage is currently closed and up for sale – but as a parting shot the owner has also dedicated an entire tab on its official website called "Whatever Happened to?"

This has been dedicated entirely to a breakdown by individual of former members of staff who it brutally insults.

It labels its controversial owner as a "fearless, adventurous trail blazer" before carrying out a string of vile insults on each employee.

The rant concludes by describing the town as a; "big s*** hole town of job candidates, here, rightly berated & ridiculed to help advise other businesses".

Claiming that the website is not to criticise the "voiceless good people" in Redruth, the tirade repeatedly calls members of staff insults like "lazy", "fat" and "stupid".

One individual is repeatedly criticised as being "retarded illiterate, lazy, dishonest", while the 'article' accuses the person in question of being "dumber than his dogs" and 'having ruined his girlfriend's life' by "breaking the condom".

One former member of staff said she had been left in tears at the posts.

She added: "It's horrible. I've been up all night and I just feel like I can't walk around without people asking me questions.

"I've never done a thing wrong. I have always taken up extra shifts. I always worked really hard there."

The claims about the town and its staff follow years of controversy at the venue.

The rant is over 1,300 words long, and makes bizarre claims that the pub used to be a "drugs outlet" and implies that local people couldn't handle it turning into a "posh restaurant".

Locals believe Mr Bekhit is behind the post because he is the sole individual in the rant with exclusively positive 'feedback'.

The pub closed down in 2018, following a series of posters claiming it would be the host to gigs by major bands such as the likes of the Sex Pistols, Boy George, The B52s and Joan Jett.

It reopened in December 2018, this time led by Mr Bekhit's son, Mike, before closing again in April 2019.

The pub has been up for sale ever since.

The pub owners have declined to answer questions but in a statement defended the post on the website, claiming it featured "truthful facts" and stating numerous times that the claims could be corroborated by evidence.

Other former staff members have suggested that they will be taking legal action in response to the post – especially as some have not worked in the venue for up to six years.