A MAN and woman were tortured to death by a mob who falsely accused them of trying to kidnap kids – when their car had just broken down in a small town.

The woman, Edmunda Adela Martinez Velazquez, was on her way to visit her children studying at university when her vehicle broke down near a rural town in Puebla, Mexico. 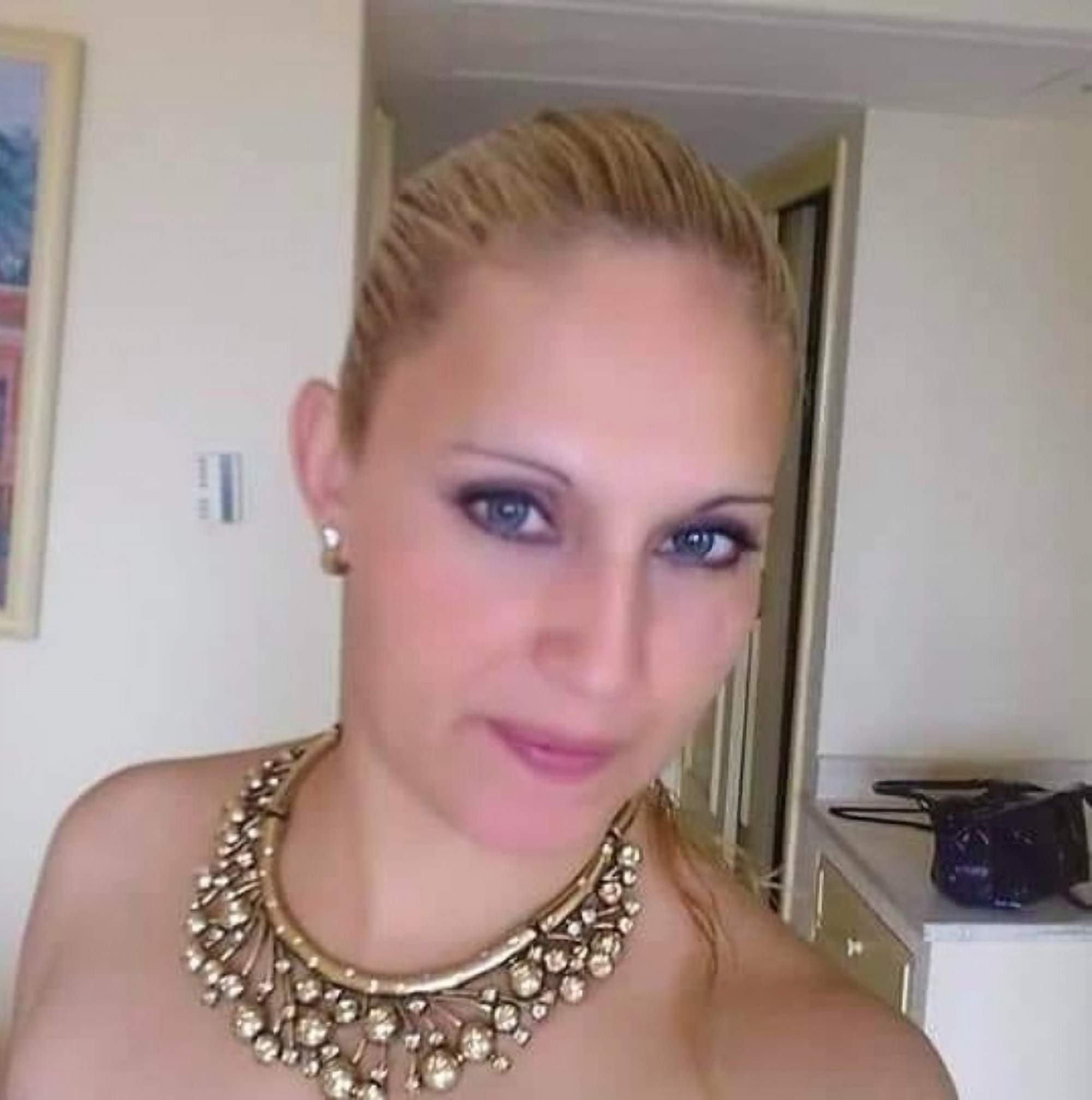 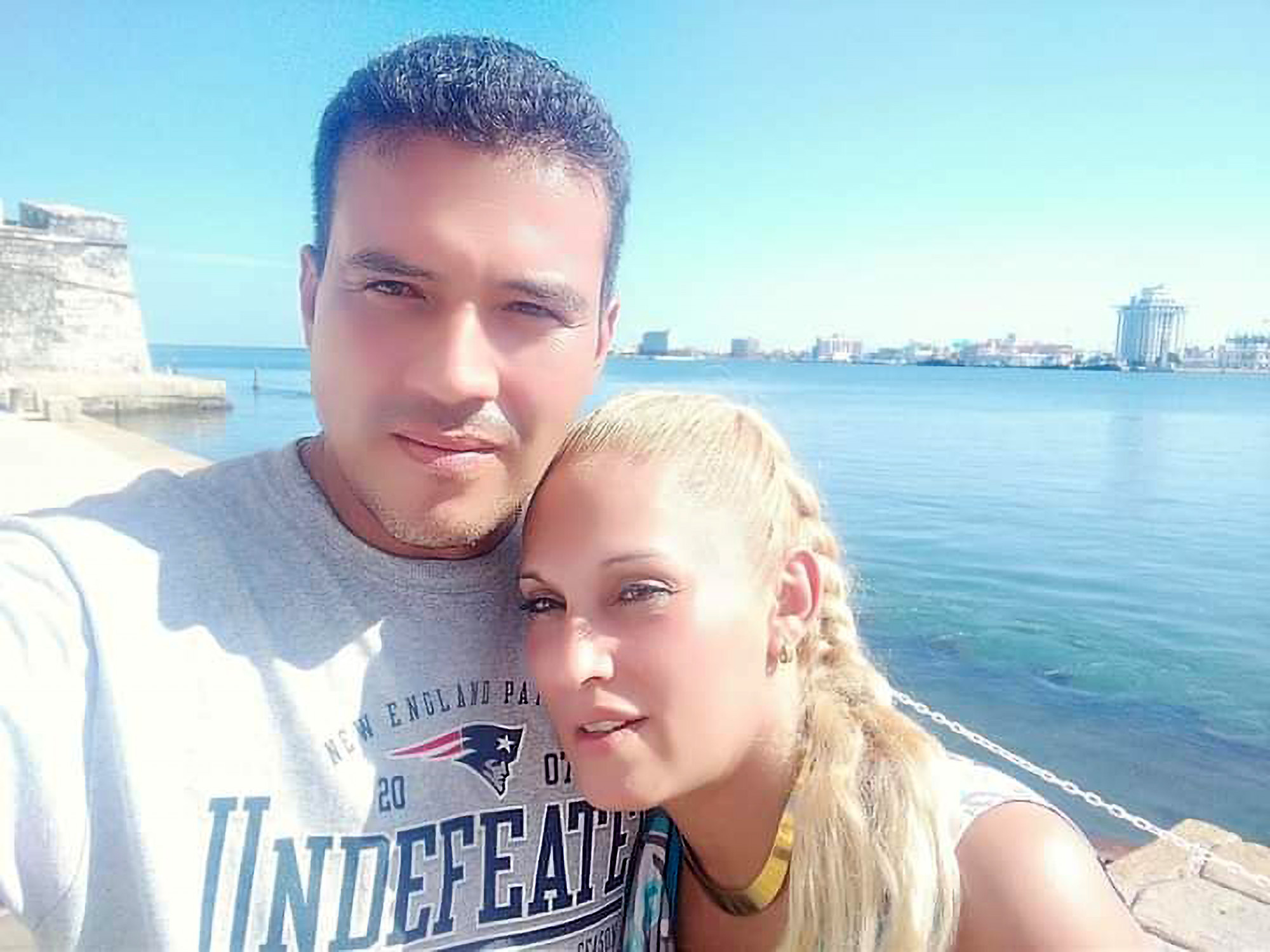 She was joined by a male companion, who is yet to be identified, and the pair were brutally tied up by a vigilante mob who beat them to death after deciding they were kidnappers.

The man is thought to have stopped to help Velazuez when she broke down near the rural community of Emilio Portes Gil, located in the eastern Mexican state of Puebla.

It is unclear why locals thought that the pair were actually child abductors – although there is a deep-rooted suspicion of strangers in many rural communities.

Word quickly spread that they had tried to snatch a child outside a shop on Sunday 25 October.

The pair were then tied to a pole and later beaten by the angry mob that quickly formed.

State governor Miguel Barbosa confirmed that both died due to head injuries leading to brain trauma.

According to the newspaper Infobae, National Guard and municipal police officers tried to stop the lynching, but the perpetrators did not let them in.

When officers finally managed to get to the couple, the man had already died and the female lawyer was still alive.

However, she succumbed to her injuries in hospital.

The lawyer’s boyfriend Octavio Barragan Vega said that she was travelling to Leon in the state of Guanajuato to see her children in university.

He added that the victim liked to visit rural villages when travelling and he rejected the claims that she was involved in a kidnapping incident.

The mother-of-five children, aged between 21 and 14, had degrees in law, psychology and chemical pharmacy.

The investigation is ongoing. 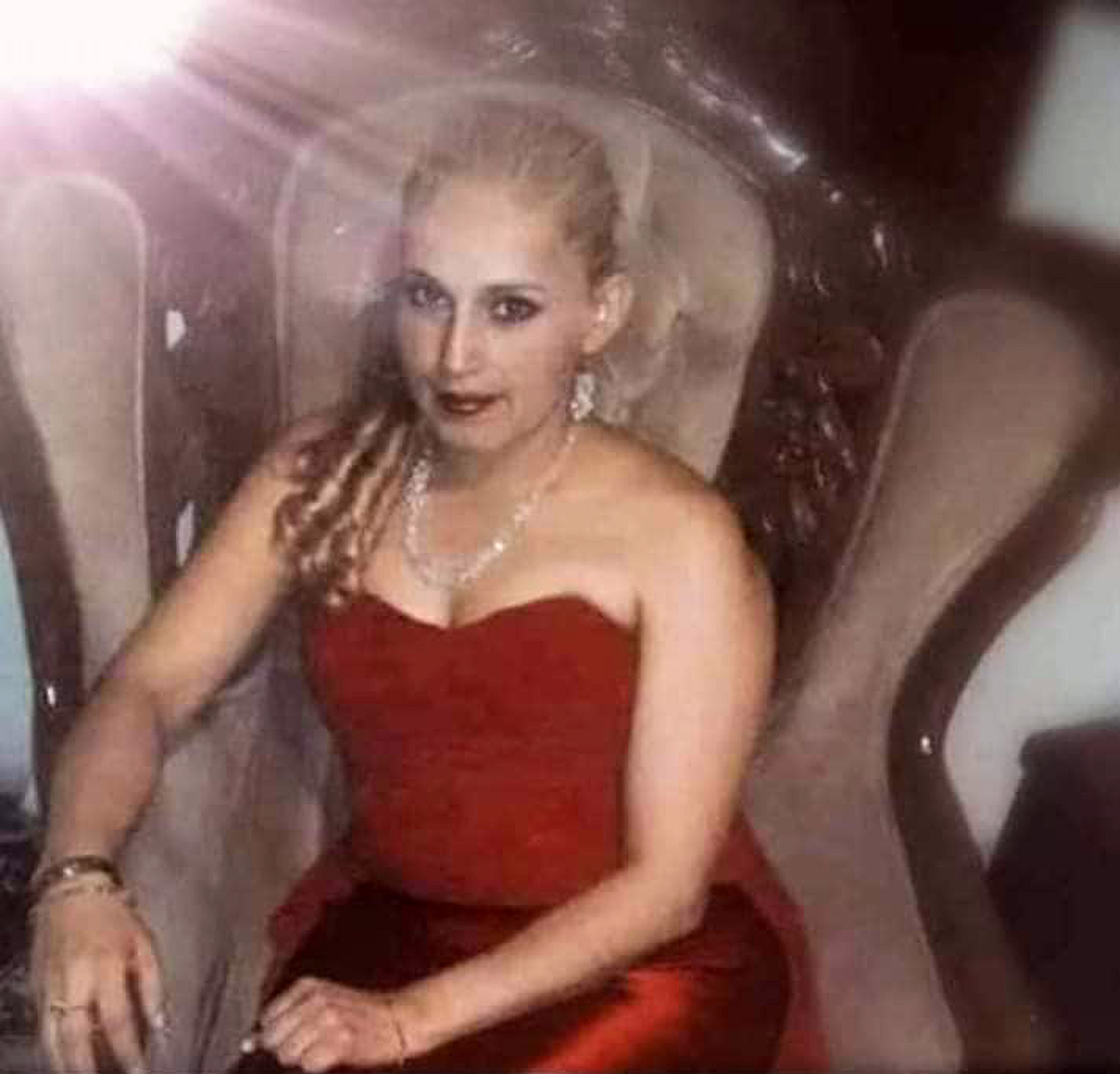 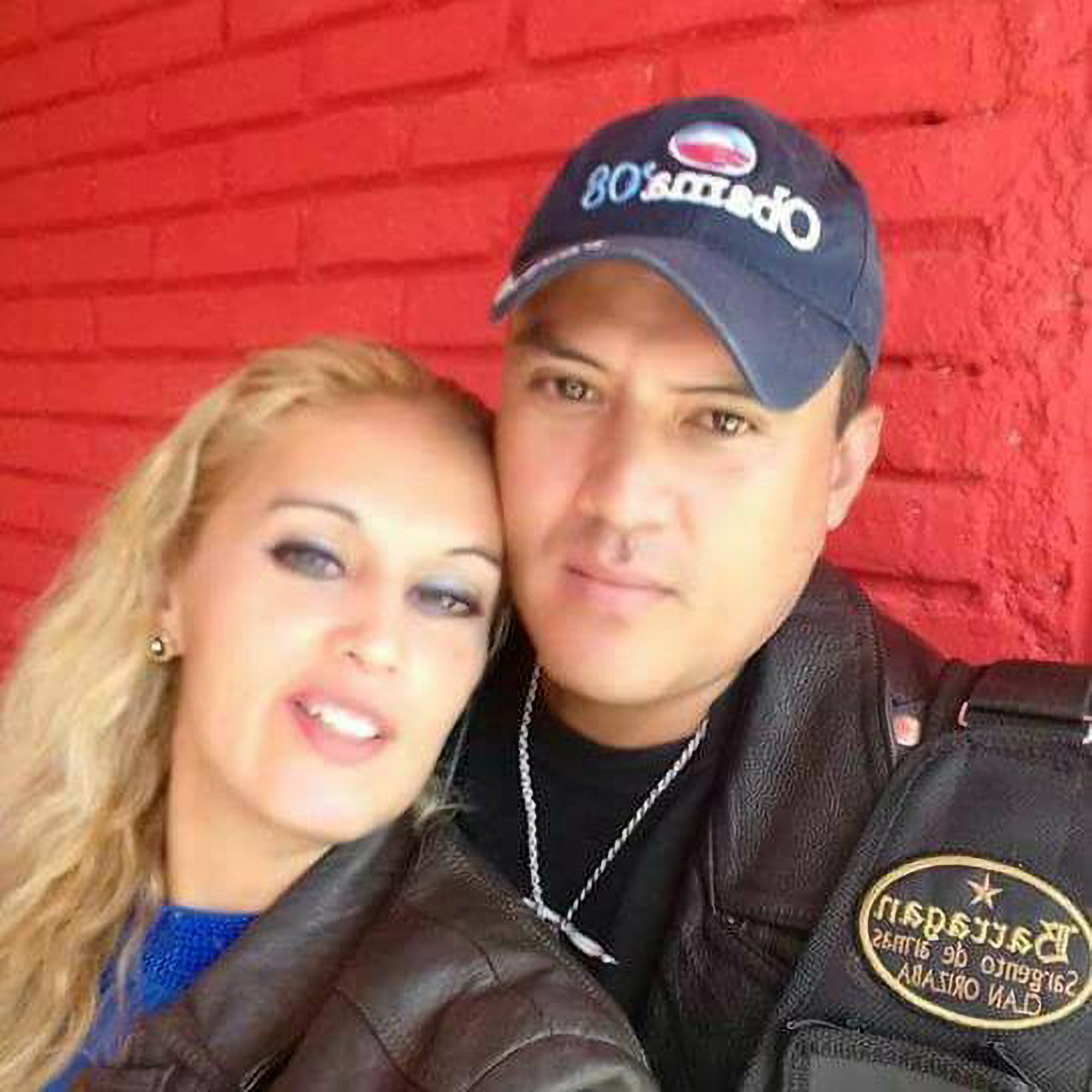 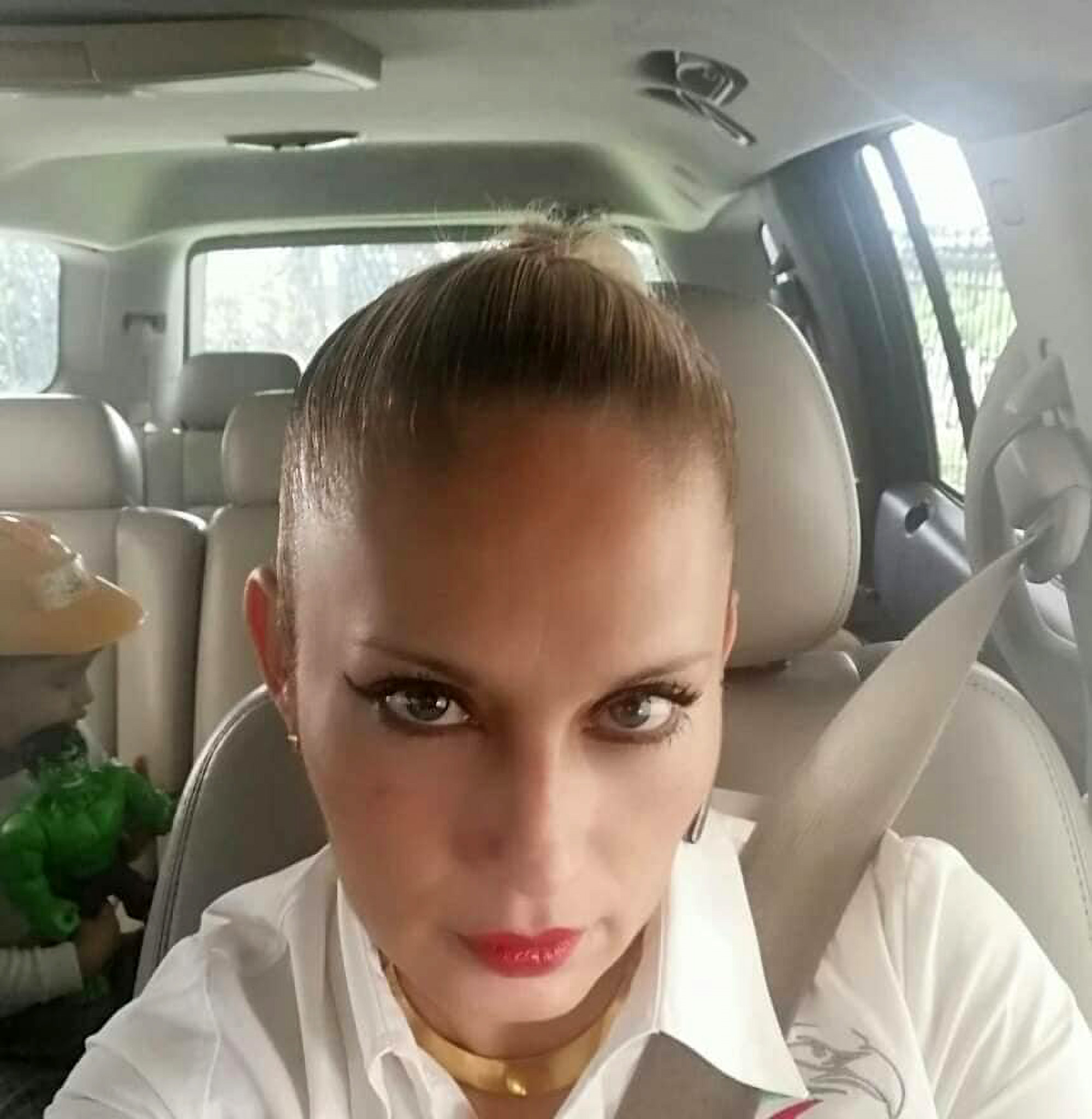