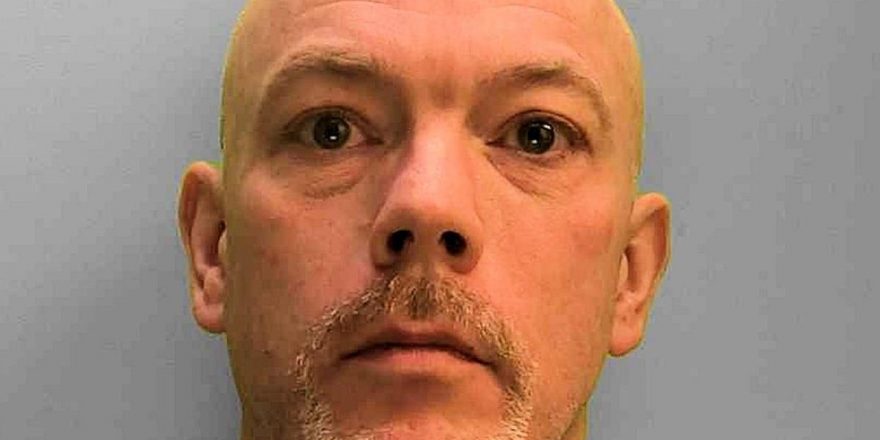 Man, 49, who abused girl, 8, let out of prison and rapes woman he met on dating app

A MAN raped a woman he met on a dating app after being let out of prison.

Richard Bright, 49, had been serving a nine-year jail sentence for abusing an eight-year-old girl who was known to him. 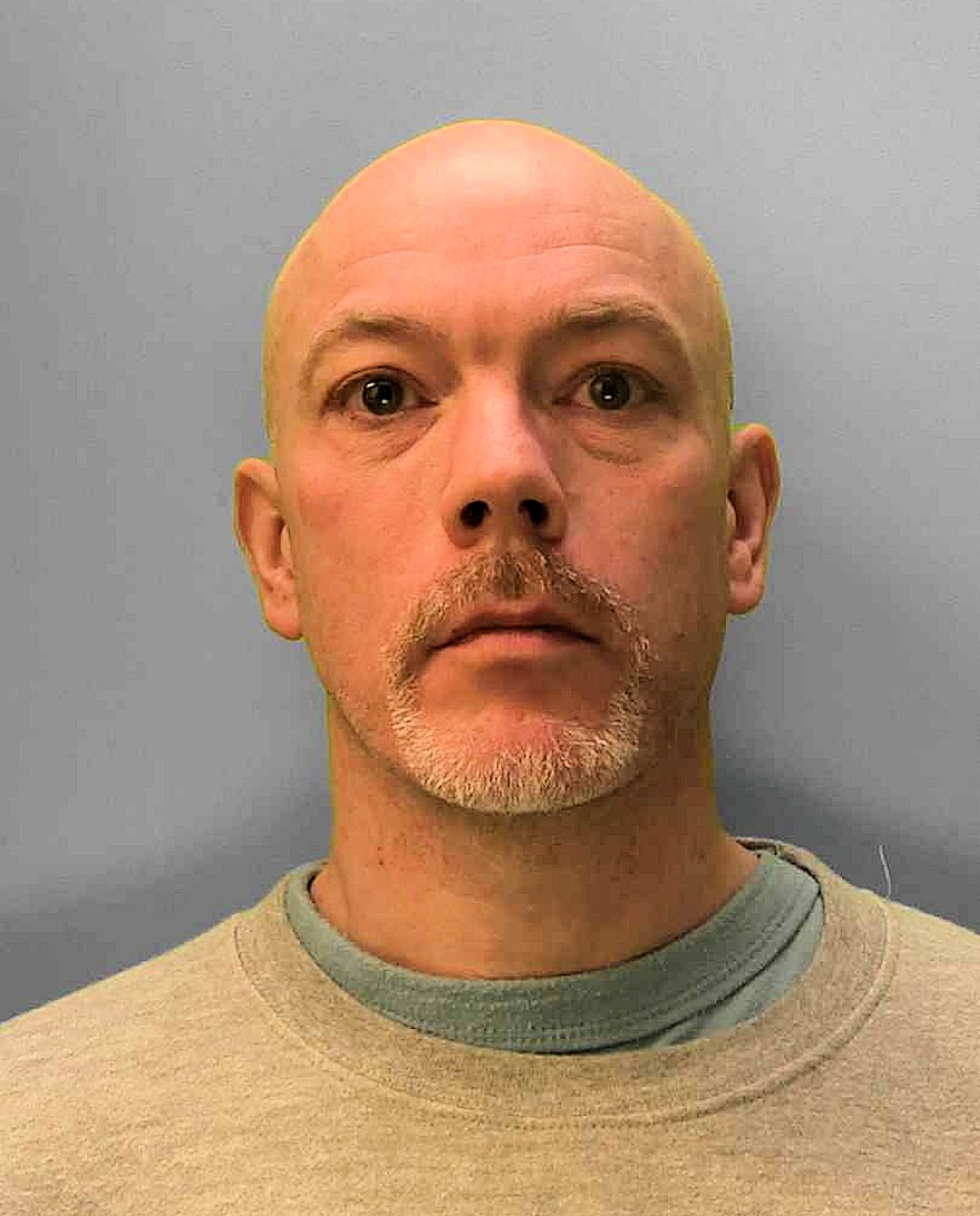 The sexual predator was released under supervision, having pleaded guilty to nine sexual assault offences in March 2014.

Following his release, Bright – who was previously called Clive Frost – developed a relationship with a woman over the internet before raping her.

Bright, of Marlborough Road, Lancing, West Sussex, was sentenced at Hove Crown Court after pleading guilty to the sexual offence.

He will spend the first seven years behind bars and the remaining two on extended licence supervision.

He will also remain a registered sex offender for life.

Bright was given a renewed Sexual Harm Prevention Order, to run until further court order.

This severely restricts his contact with women and girls after if he is released for a second time.

Detective Constable Lauren Ifould said: "Bright met his second victim through a dating website while on licence, and again took advantage of a relationship to commit a sexual offence.

"This was further very serious offending by Bright and it is good that justice has now been done in this case."