Home » World News » Man, 44, wanted for 'assaulting girlfriend' climbs TREE to avoid cops – and has been there for more than 24 hours 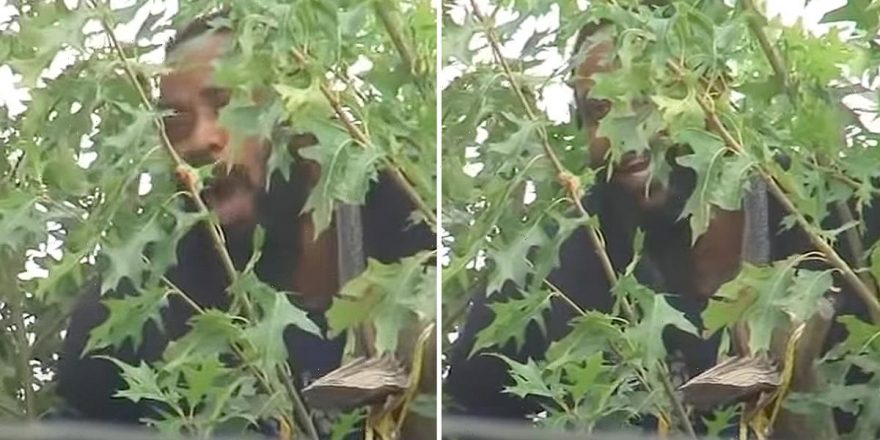 Man, 44, wanted for 'assaulting girlfriend' climbs TREE to avoid cops – and has been there for more than 24 hours

A MAN wanted on assault charges climbed a tree in New York City to hide away from the cops for more than 24 hours on Thursday – and is still nesting there.

Police arrived in the Jamaica neighborhood of Queens to find the branch bandit up the tree and refusing to come down. 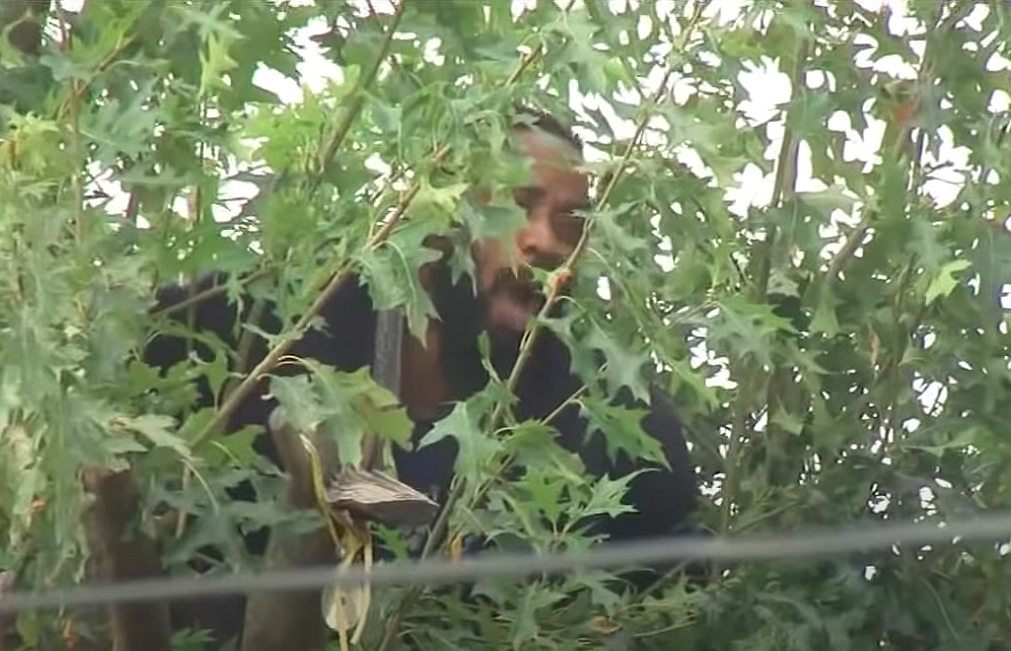 Cops were called to the 44-year-old man's home on Wednesday after reports of shouting from the house – and claims the man had threatened his mother and assaulted his girlfriend, 50, a week earlier.

But before the officers could swoop, the unnamed suspect bolted up to the roof of his home before jumping onto the tree in front of his house.

At one point, the man screamed, "Now the world is watching" as he gripped the trunk.

“He’s in his own tree. This seems like overkill. He didn’t threaten anyone. He’s not violent,” Dee, 58, told the Daily News.

“They’re trying to get him out, and he won’t come out.

"He says he don’t trust them because he was abused by cops and correction officers. He was in jail for two years.

"He said when he was in jail he was abused.” 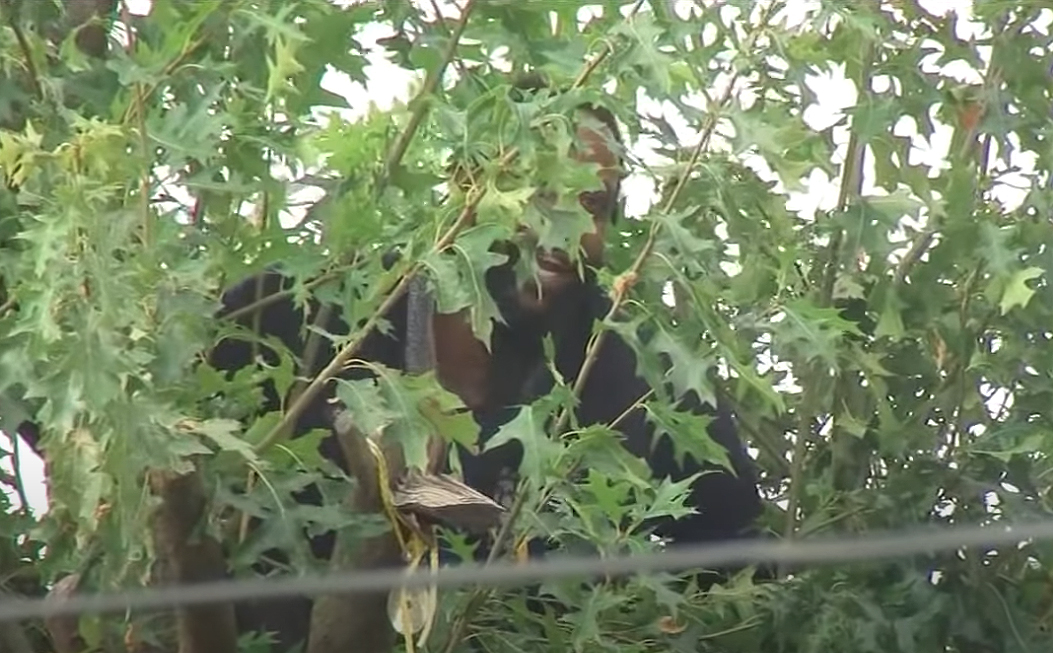