Home » World News » Man, 35, whose ex poured acid over him as he slept reveals he 'can't pass one day' without swearing at attacker 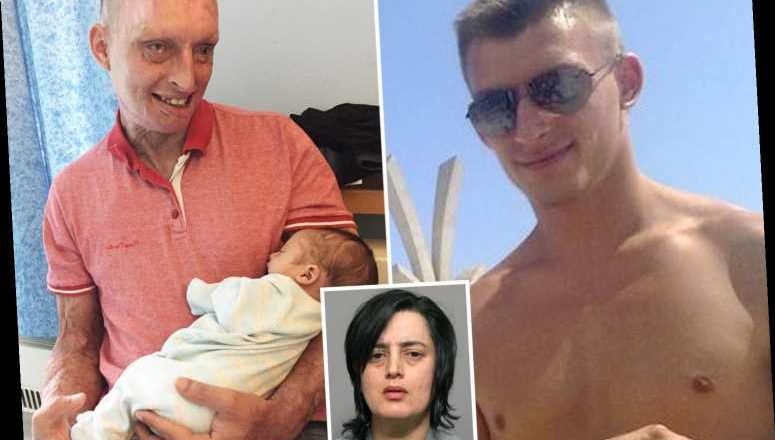 Man, 35, whose ex poured acid over him as he slept reveals he 'can't pass one day' without swearing at attacker

A MAN whose ex threw acid over him as he slept has revealed he is still plagued by nightmares – and can never forgive his attacker.

Daniel Rotariu was asleep when deranged Katy Leong poured sulphuric acid over him in 2016, leaving the young man blinded. 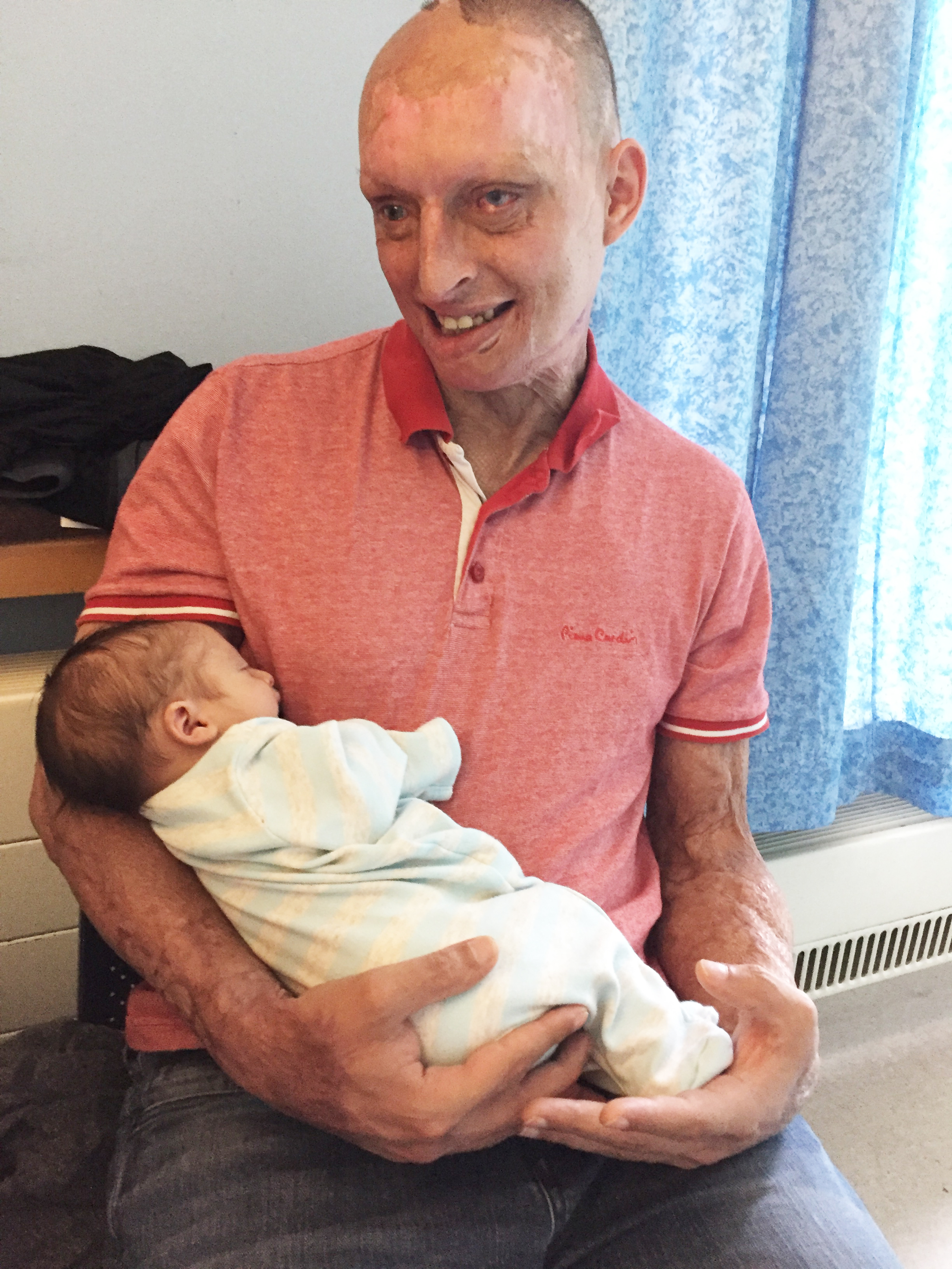 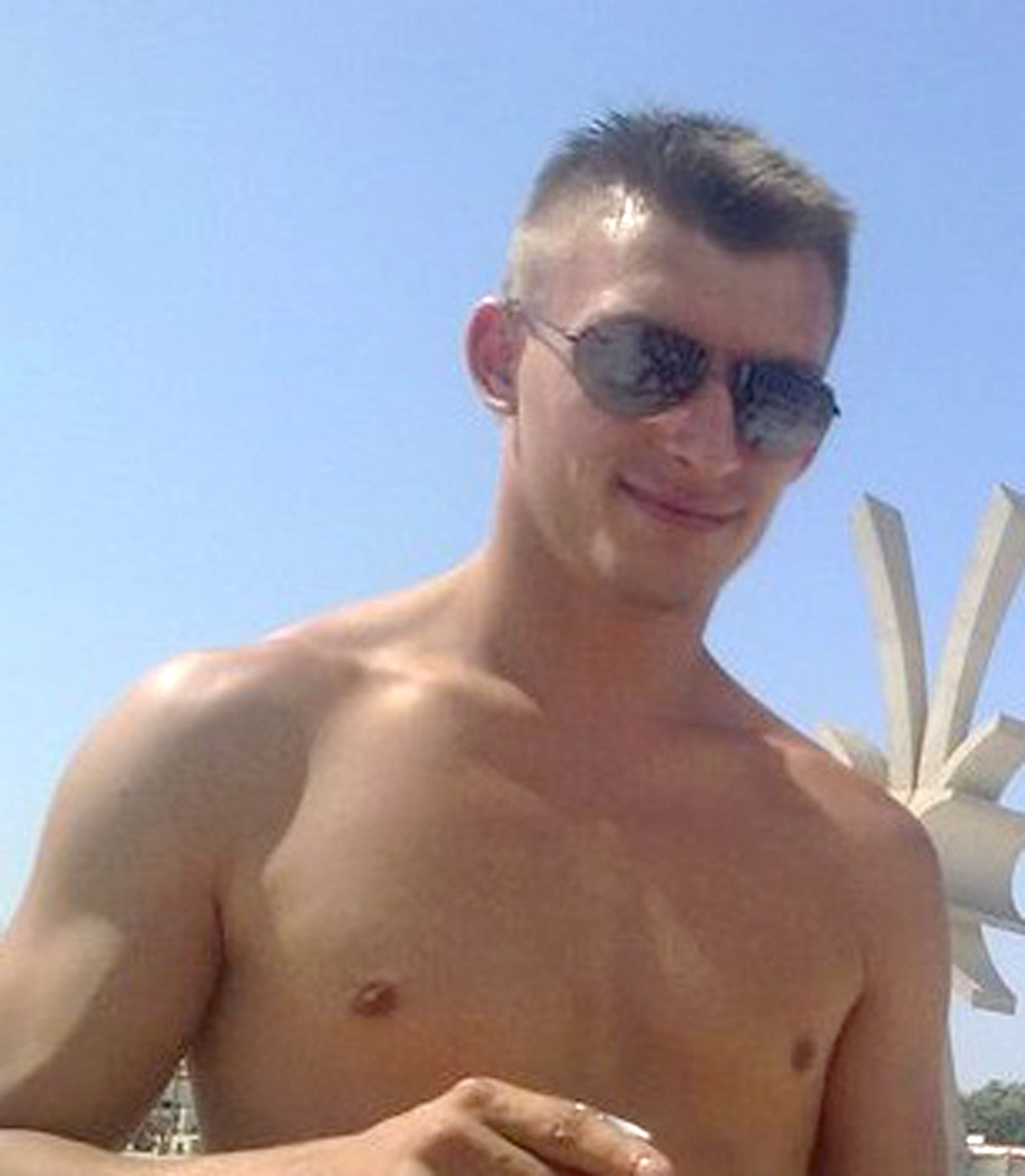 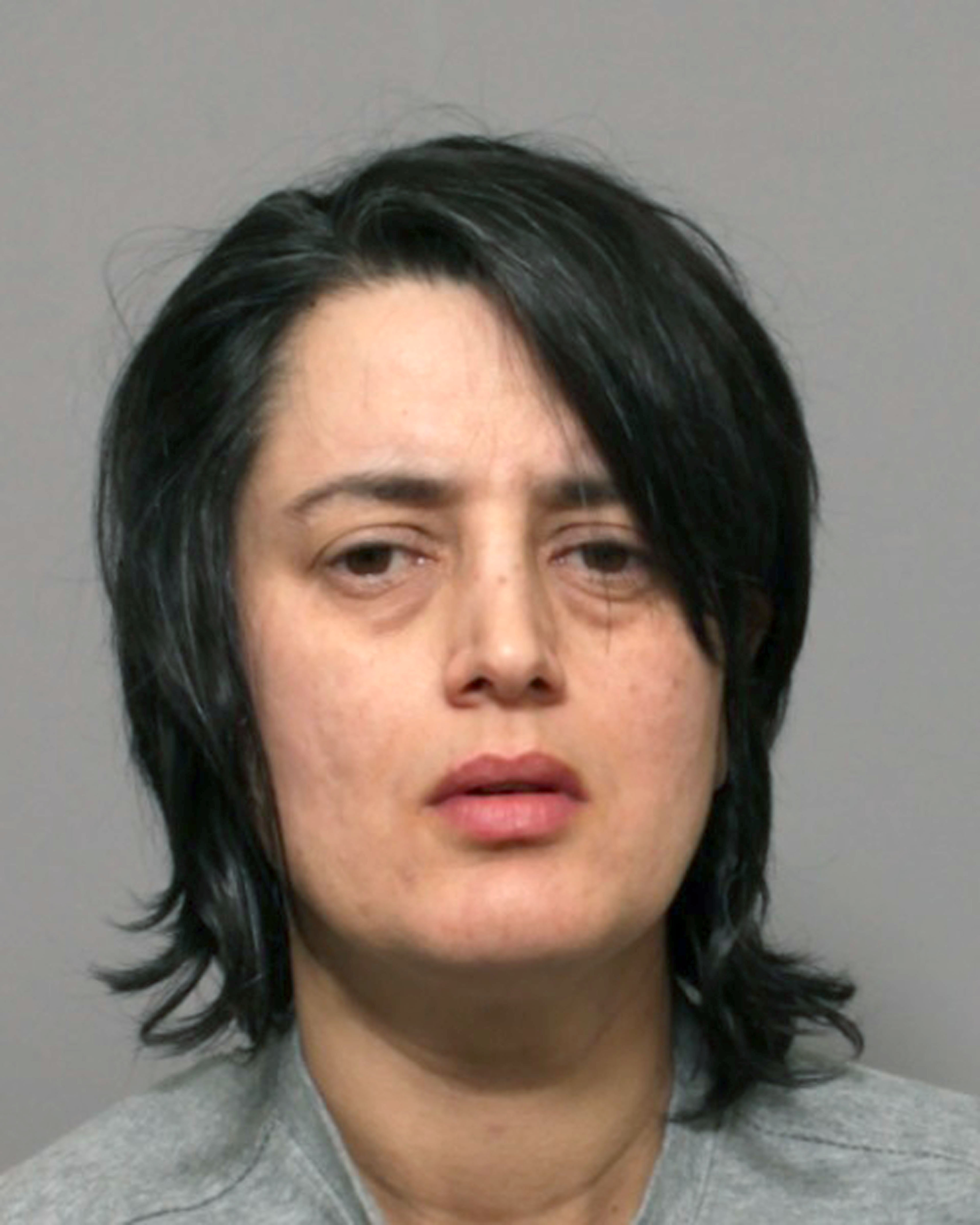 And six years on, the now 35-year-old has revealed the continued trauma he has experienced from the attack.

Speaking to the Nottingham Post, he said he still had nightmares about the moment he felt the acid hit his face on the fateful night.

But he said he had initially thought the sensation was a dream after having gone to bed after an argument with then girlfriend Leong.

He said: "It was 10-20 seconds maybe, in that moment I believed that I am dreaming until the pain started to kick in.

"I said 'what is happening?' It was so painful. I felt it in my mouth, the taste – the acid had a strange taste.

"It was a sharp taste. Straight away in my head [I knew] that was acid."

The young man said his eyes quickly became "foggy" and he started to panic.

He was left blind and scarred for life after the attack, spending five weeks in a coma.

Leong was convicted of attempted murder and put behind bars for life, with a minimum of 17 years.

But Daniel said he could not forgive her, adding: "I can't pass one day without swearing at Katie for what she did.

"I do have nightmares sometimes – not every day but I do.

"It's hard to forget about what happened."

Happily, Daniel has since fallen in love with Anna, his carer, with the couple starting a family together.

He said: "For my friends they have this same plan of growing up, having a wife and kids and everything.

"It was very important that the day came for me." 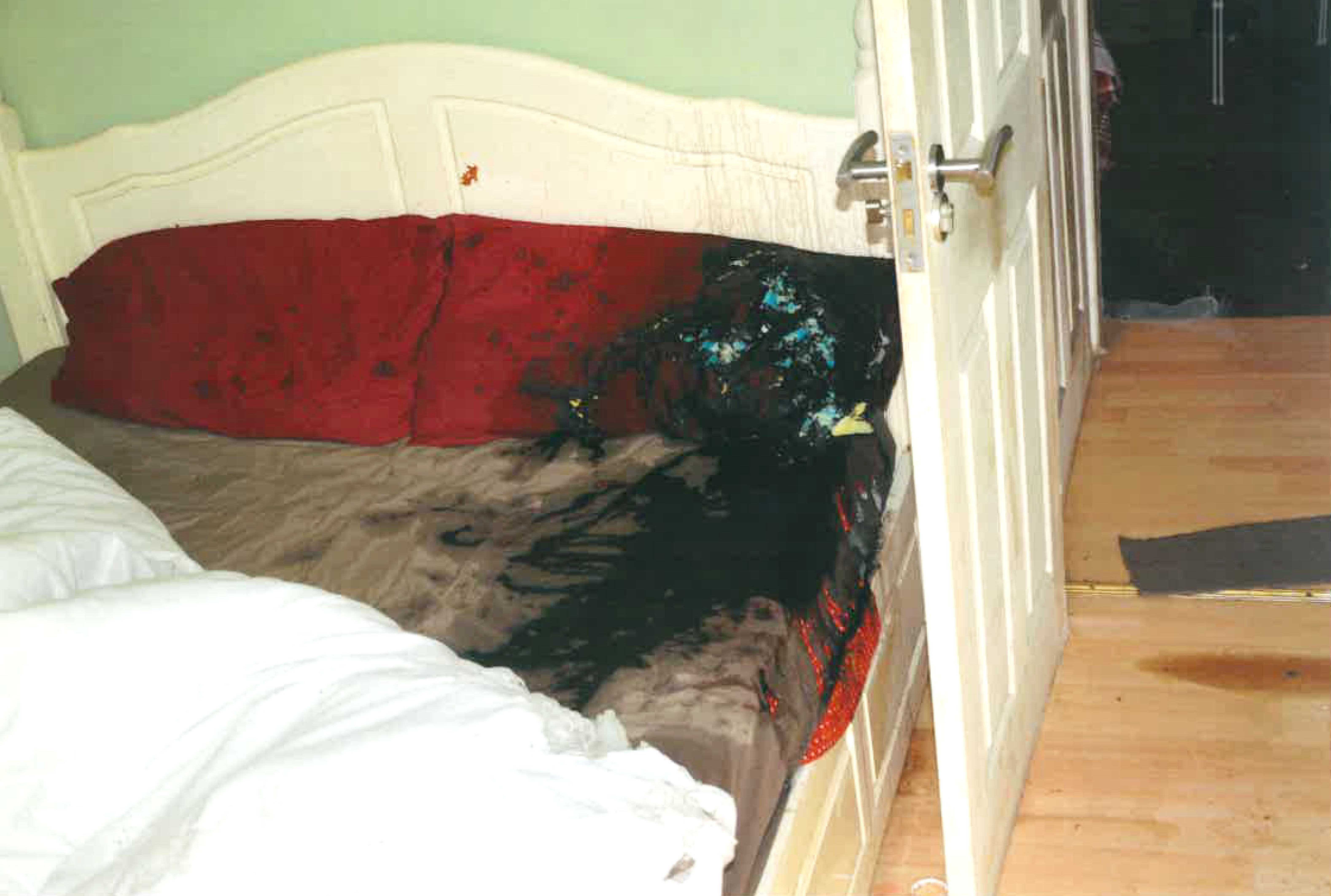