Home » Man, 32, dies in police custody during arrest in Melbourne 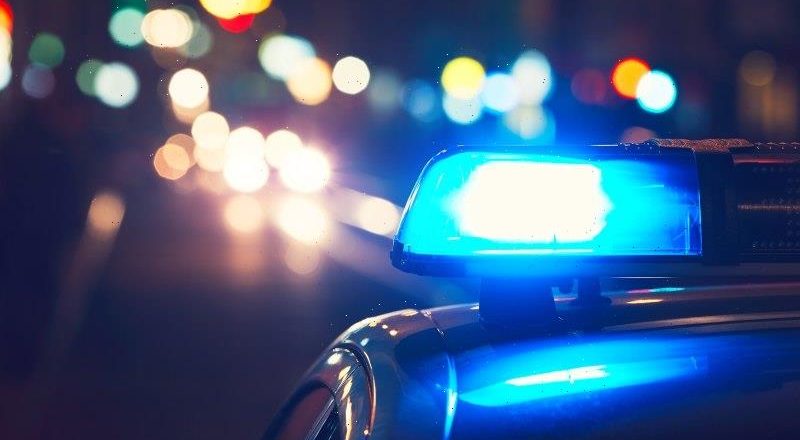 Man, 32, dies in police custody during arrest in Melbourne

Local officers were patrolling on High Street in Cranbourne when they found the man walking in traffic at 11.40pm Monday, according to a Victoria Police spokesperson. 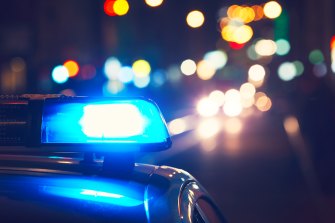 A Victoria Police statement said the 32-year-old man, “appeared to suffer from a medical condition”.Credit:iStock

“Officers requested the man get off the road for his own safety, but he continued to walk on the road and became aggressive towards police,” the spokesperson said.

The spokesperson said police attempted to arrest the man “he appeared to suffer from a medical condition”.

Police say the officers called paramedics and firefighters and gave the man CPR, but he died at the scene.

As is the case for all deaths in police custody, the homicide squad, overseen by professional standards command, will investigate the man’s death.

The ethnicity of the man has not been released, but a Victoria Police spokeswoman said he was not believed to be Indigenous.

“Please note, it is the early stages of the investigation,” she said.

Earlier this week another man died in custody at Melbourne’s largest maximum-security prison.

The inmate, who identified as Aboriginal, died at Port Phillip Prison on Monday night according to the Department of Justice.

A spokesperson for the Department said a smoking ceremony was being arranged and the man’s cause of death would be determined by the coroner.