Home » World News » Man, 22, raped after being attacked by male in early hours of morning as cops step up patrols 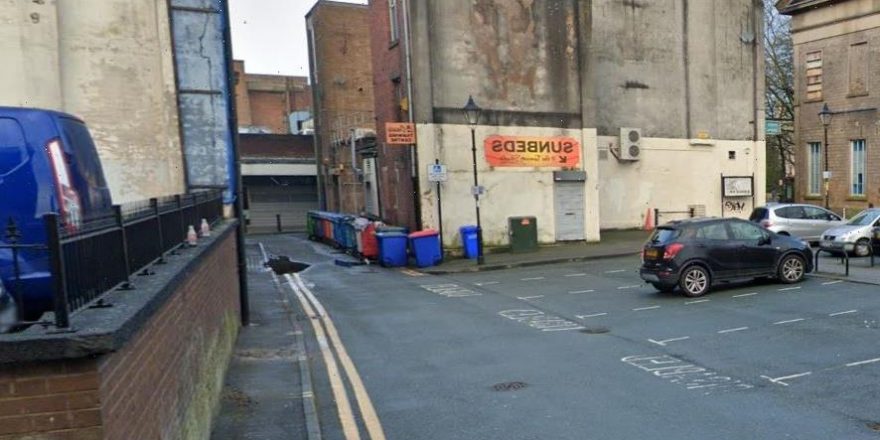 Man, 22, raped after being attacked by male in early hours of morning as cops step up patrols

POLICE are appealing for information after a 22-year-old man was raped in the early hours of Sunday morning.

Officers were called to reports of a rape on Black Mawdsely Street in Bolton at 3.30am this morning. 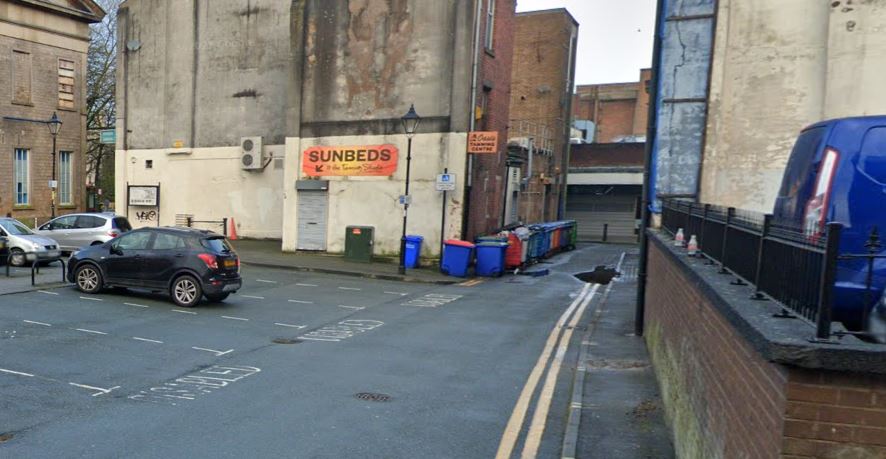 According to the victim, he was approached by a man near Nelson Square who walked with him to Black Mawdsely Street where he proceeded to rape him.

No information has been given about the attacker.

Detective Sergeant Dominic Beaver, of GMP's Bolton division, said: "This is a shocking and horrific incident and the victim is currently receiving support from specialist officers.

"We are following all lines of enquiry to identify the individual responsible and ensure he is brought to justice.

"We have increased patrols in the area whilst our enquiries are ongoing."

Police are appealing for anyone with information about the rape or who was in the area at the time and saw anything suspicious.

Reports can also be made anonymously to the independent charity Crimestoppers on 0800 555 111.

No arrests have been made, Greater Manchester Police confirmed.