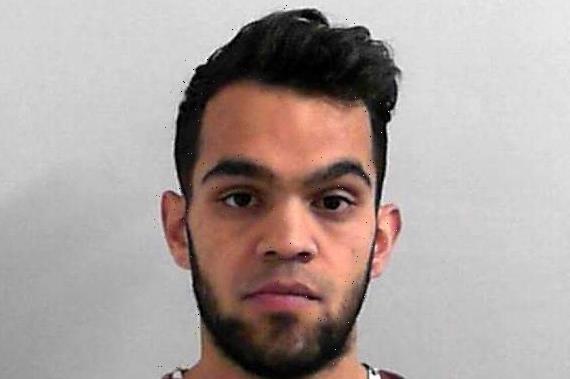 A JAIL was flooded with mind-bending drug Spice soaked into love letters written by a prisoner’s girlfriend.

Chad Baron sent names and jail numbers of those who ordered the drug to Rosie Huggett. 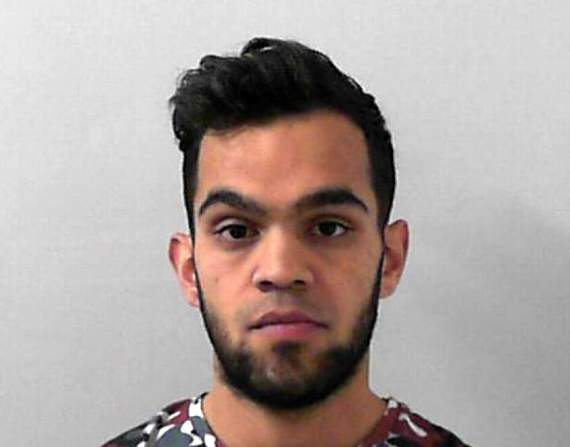 She then spent hours writing gushing letters up to 80 pages long on Spice-infused paper.

When Huggett, 26, ran out of things to say, she resorted to transcribing screeds of poetry.

Huggett was also paid £250 a time to smuggle mobile phones to Baron, 27, at HMP Channings Wood, Devon, where he was serving two-and-a-half years for burglary.

The pair were caught when Huggett was seen passing a £2,000 package of Spice to Baron during a visit in 2018.

An illegal mobile showed he had sent her bank details out 50 times.

Baron and Huggett, of Radstock, Somerset, both admitted conspiracy to supply contraband.

Baron, who has been running a Glastonbury chip shop since his release from his burglary term, was jailed for 15 months.

Huggett got a year in prison at Exeter crown court. 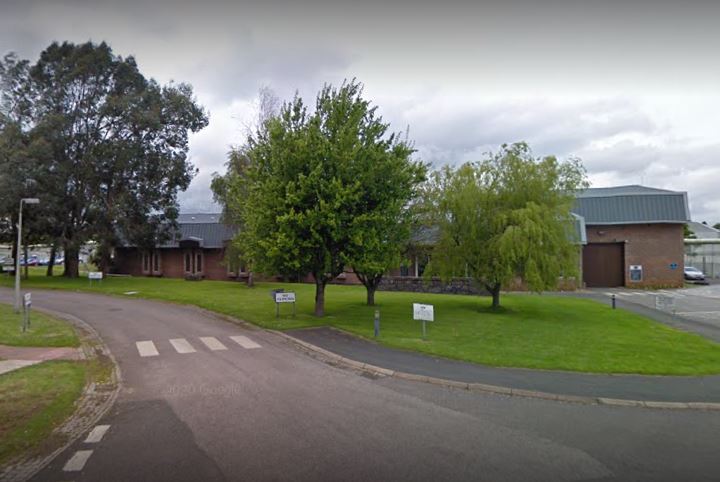