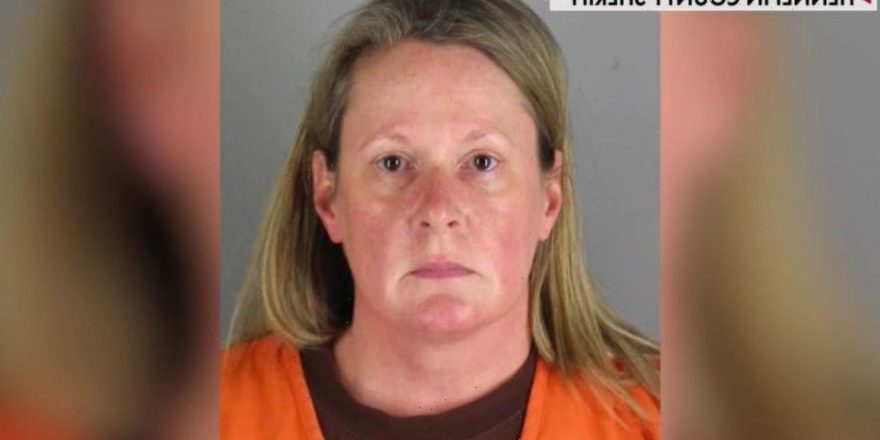 Louisiana authorities released a 46-minute long body camera video Friday showing the 2019 deadly encounter between Ronald Greene and state troopers as they dragged and used a stun gun on him following a vehicle chase.

Two years after Greene’s death and amid mounting public pressure, the state police released all body cam footage related to Greene’s arrest, despite ongoing investigations. Gov. John Bel Edwards, a Democrat, in an about-face, said he “strongly supported” the release, calling the video “disturbing and difficult to watch.”

The deadly incident began over an unspecified traffic violation on May 10, 2019 that turned into a high-speed chase. Authorities initially told Green’s family he died after crashing into a tree. The state police later said he died on his way to a hospital.

The video shows the vantage point of Trooper Dakota Demoss as troopers rush Greene’s vehicle outside Monroe, La. They appeared to use a stun gun on him as he tried to raise his hands while inside the vehicle.

As they wrestle him to the ground, one officer is heard calling Greene a “stupid motherf——.”

“Look, you’re going to get it again if you don’t put your f——- hands behind your back!” a trooper tells him, according to the video.

As he lays face down on the ground, and troopers wash blood from their hands, one is heard saying: “I hope this guy ain’t got f—— AIDS,”

Master Trooper Chris Hollingsworth, who later died in a single-vehicle crash shortly after being notified he would be fired over the arrest, allegedly admitted to beating the “ever-living f— out of” Greene in a separate video obtained by The Associated Press.

“Choked him and everything else trying to get him under control,” he is allegedly heard saying. “He was spitting blood everywhere, and all of a sudden he just went limp.”

An autopsy reportedly determined Greene had cocaine and alcohol in his system at the time of his death. It noted he had a broken breastbone and torn aorta as well as head injuries.

The Justice Department has launched a civil rights investigation into the case. 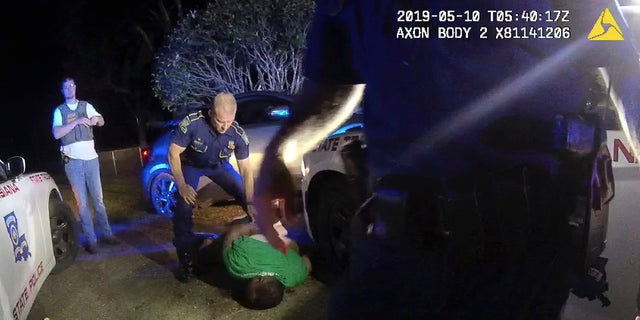 This image from video from Louisiana state trooper Lt. John Clary’s body-worn camera shows trooper Kory York standing over Ronald Greene on his stomach on May 10, 2019, outside of Monroe, La. The state police released body-camera footage of the deadly arrest Friday. (Louisiana State Police via AP)

State Police Superintendent Col. Lamar Davis, who was not in charge at the time of Greene’s death, wouldn’t comment on the conduct of the troopers involved or whether he believed they should be charged. But he said he’d spoken with Greene’s family and offered his condolences: “I can feel their pain and feel it in my heart.”

“The officers who are subject to these investigations are afforded due process,” Davis said. “You have my commitment that we will follow the facts and hold our personnel accountable.”

Troopers involved in the arrest have been disciplined for other incidents. York was suspended for 50 hours for the treatment of prisoners and shutting off his body-camera, WFAB-TV reported. DeMoss was arrested earlier this year over an alleged separate use of force complaint from earlier this year.

He remains on leave pending an investigation into that case.

Fox News’ Brie Stimsonas well as The Associated Press contributed to this report.