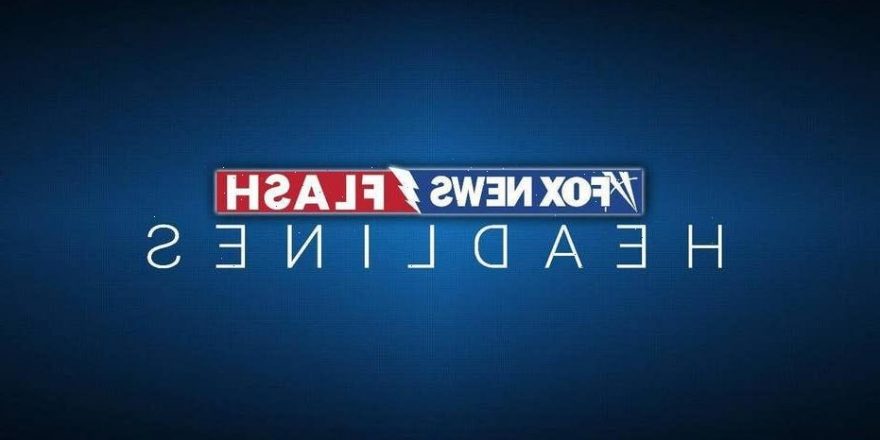 A Los Angeles couple who had been charged in an $18 million COVID relief fraud scheme cut off their ankle monitors and are now on the run and are considered fugitives, according to the FBI.

The FBI said Tuesday that Richard Ayvazyan, 43, and his wife, Marietta Terabelian, 37, are considered fugitives.

Also charged in the scheme were Ayvazyan’s brother and a Glendale man. They were convicted in June of scheming to submit phony loan applications for federal COVID business relief funds AND were scheduled to be sentenced on Oct. 4. They face potentially decades behind bars.

Four other people had pleaded guilty to various charges in what prosecutors said was a scheme that involved using fake or stolen identities to apply for loans guaranteed by the Small Business Administration to help businesses struggling because of the COVID-19 pandemic.

The money obtained was used for down payments on luxury homes in Southern California and to buy “gold coins, diamonds, jewelry, luxury watches, fine imported furnishings, designer handbags, clothing, and a Harley-Davidson motorcycle,” according to a June 29 announcement from the U.S. attorney’s office.

Fox News has reached out to the FBI seeking additional information but did not hear back before publication.