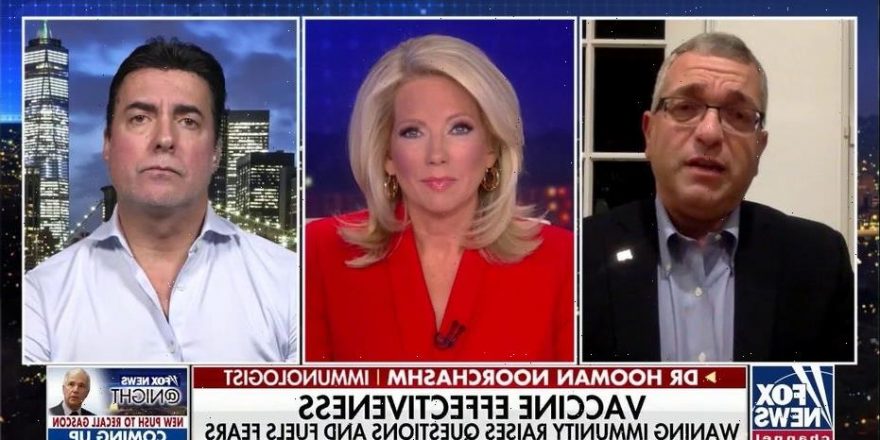 Los Angeles: 34,000 students may be barred from schools over vaccine mandate

Dr. Hooman Noorchashm discusses how COVID-19 has been handled on the policy front on ‘Fox News @ Night’

LOS ANGELES–About 34,000 public school students in Los Angeles who qualify for the COVID-19 vaccine have not taken the jab and could be barred from in-person learning because they will not be fully vaccinated in time for the district’s Jan. 10 deadline, a report said.

The Los Angeles Times, which first reported on the number, said the Los Angeles Unified School District has shown no signs that it intends to loosen the rule. The district did not immediately respond to an after-hours email from Fox News.

Megan Reilly, the interim superintendent, joined a virtual board meeting on Tuesday and praised the district’s efforts, the paper reported. She said the schools have “some of the strongest safety standards in the nation” and she plans to “keep it that way.”

The report said about 85% of the students have complied with the orders. There are 630,000 students In the school system. 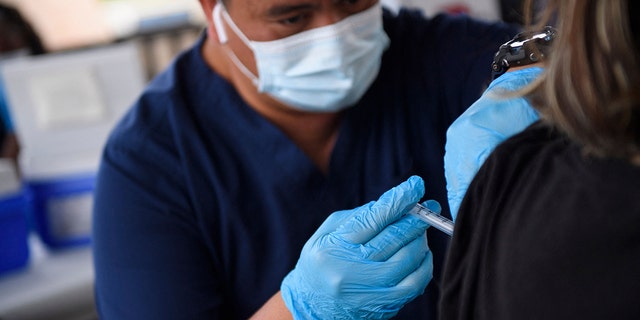 The LAUSD announced earlier this year that all students over the age of 12 need to be vaccinated in order to attend classes on campus. The Associated Press called the move “one of the toughest anti-COVID mandates” in the country. 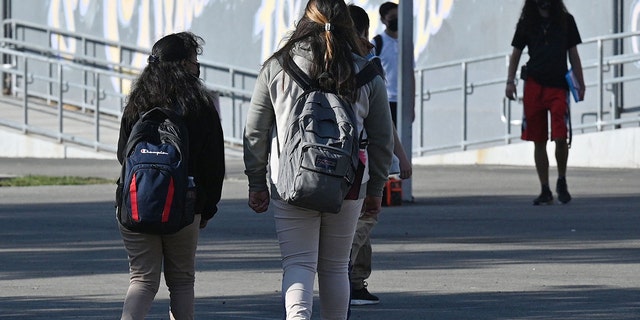 Students who can’t show proof of vaccination won’t be permitted to have in-person learning following the end of winter break unless they have a medical or other exemption.

The paper reported that unvaccinated students will be moved into an independent study program or will have to leave the system altogether.