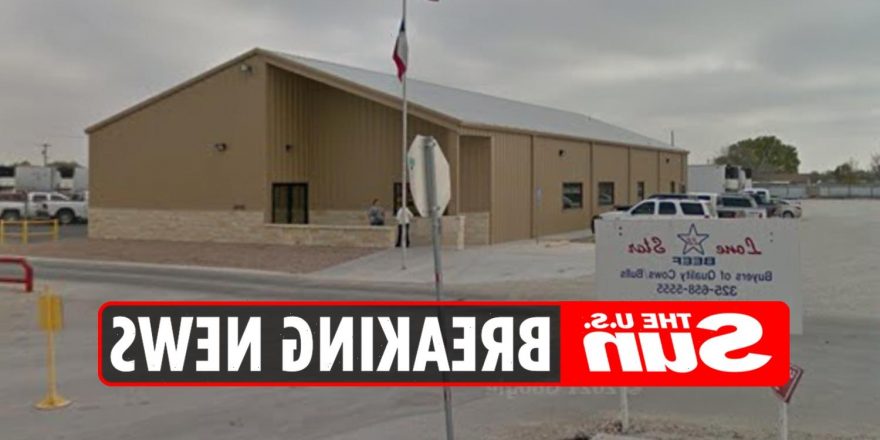 TWO people have reportedly been injured after a shooting erupted at a meat processing factory.

The reported shooting unfolded at Lone Star Beef Processors in San Angelo, Texas, at around 8.30am on Friday. 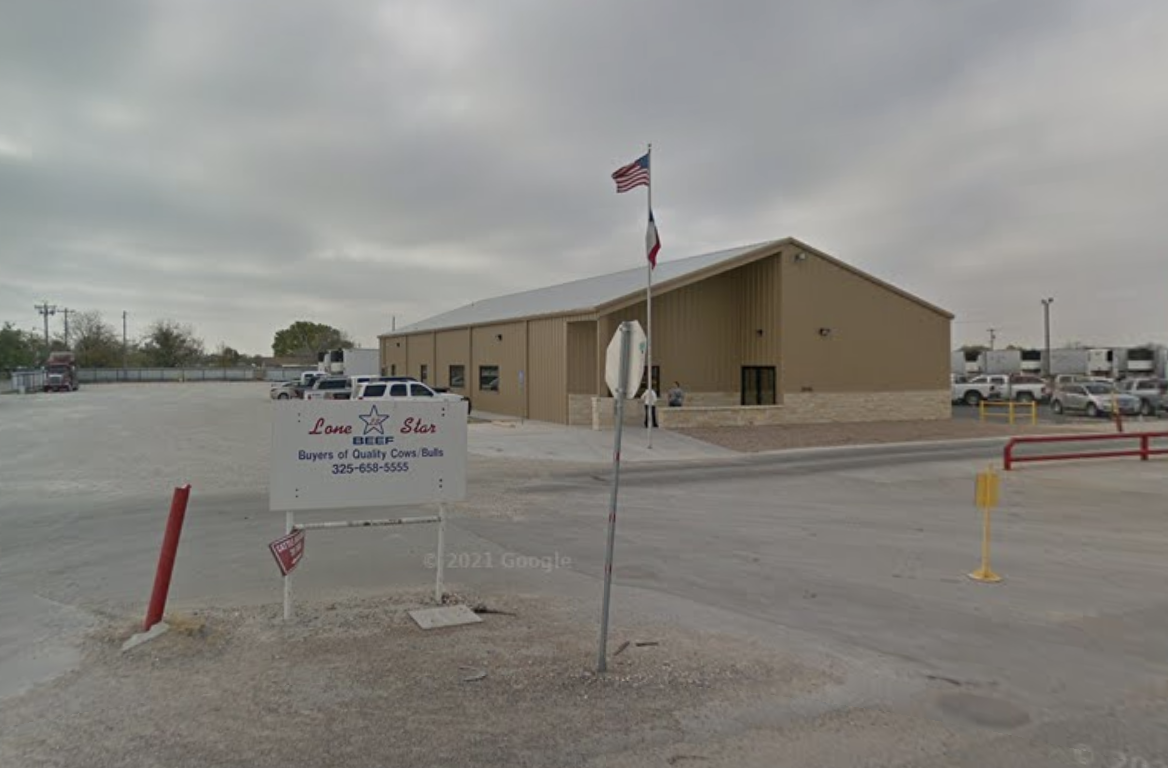 The facility has since been evacuated as police investigate the scene.

Photos from the scene showed workers standing outside the facility with several police vehicles near the factory.

"I heard the loud noise and thought someone dropped something. Then I saw people running. I thought it was a fire at first," an employee told the San Angelo Standard-Times.

Multiple calls by The US Sun to the San Angelo Police Department were not immediately returned. 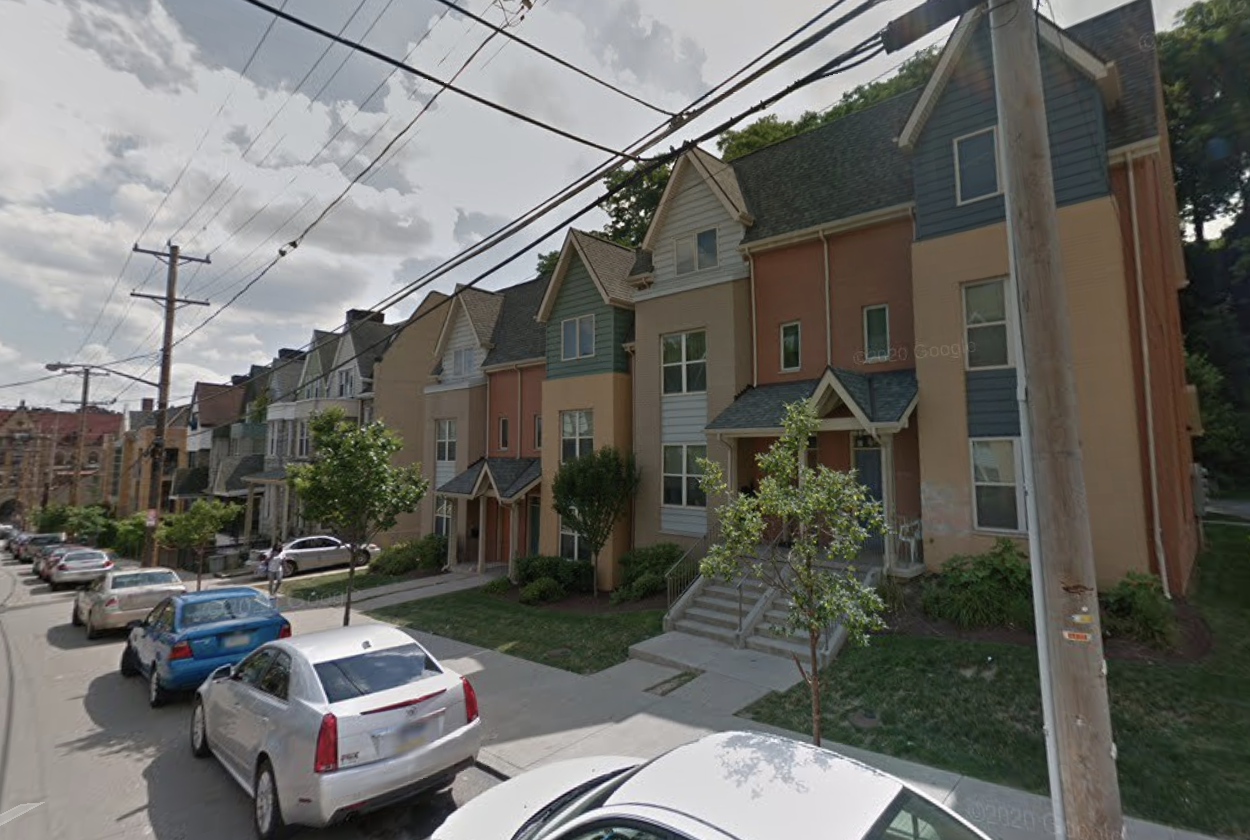 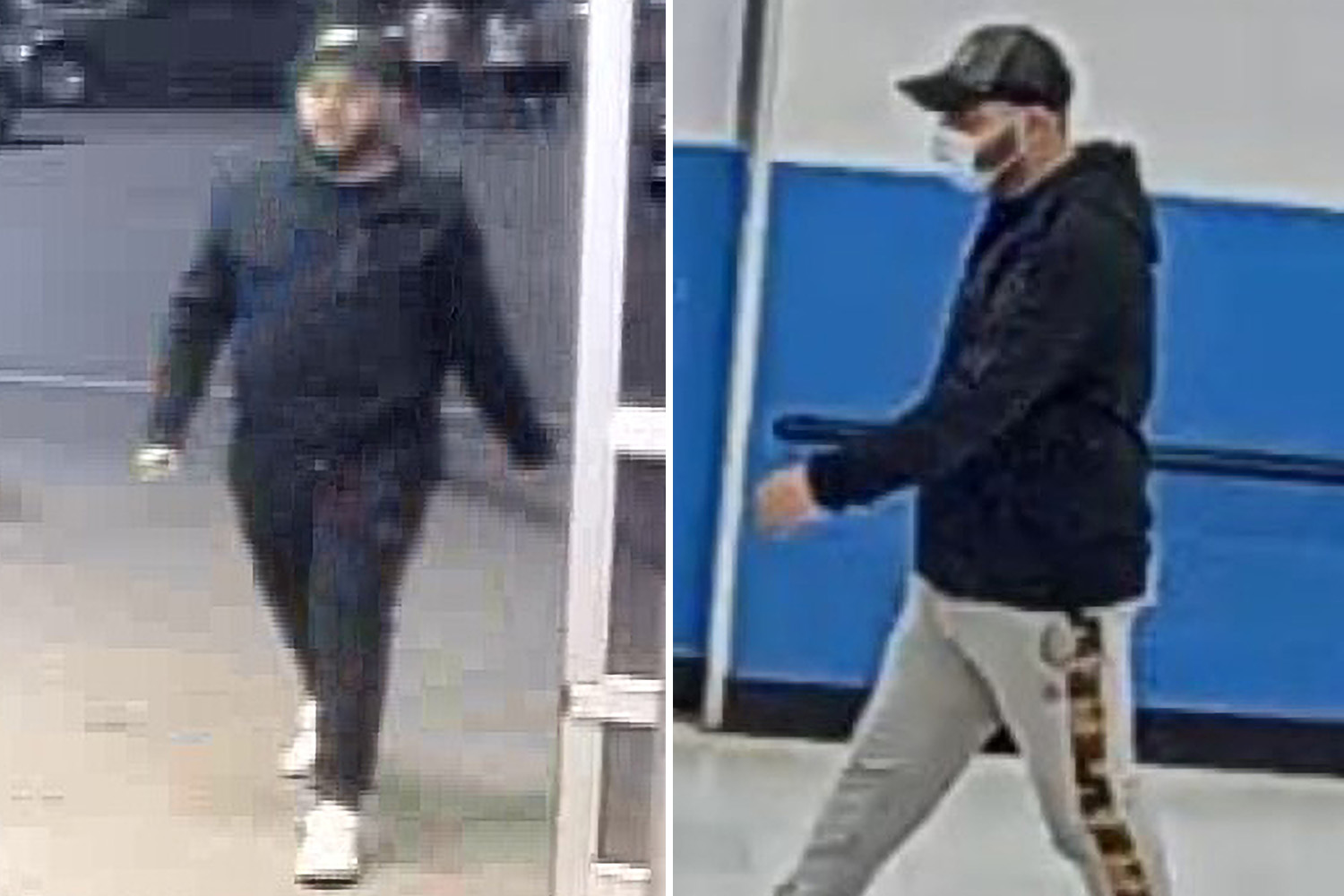 Hunt for Walmart ‘magician’ who stole $3,000 after using trick to con workers