CORONAVIRUS cases are soaring in every London borough raising fears of a lockdown with pubs shut and a ban on meeting up with friends.

East London has been hit the hardest by infections but other parts of the capital have also experienced an increase. 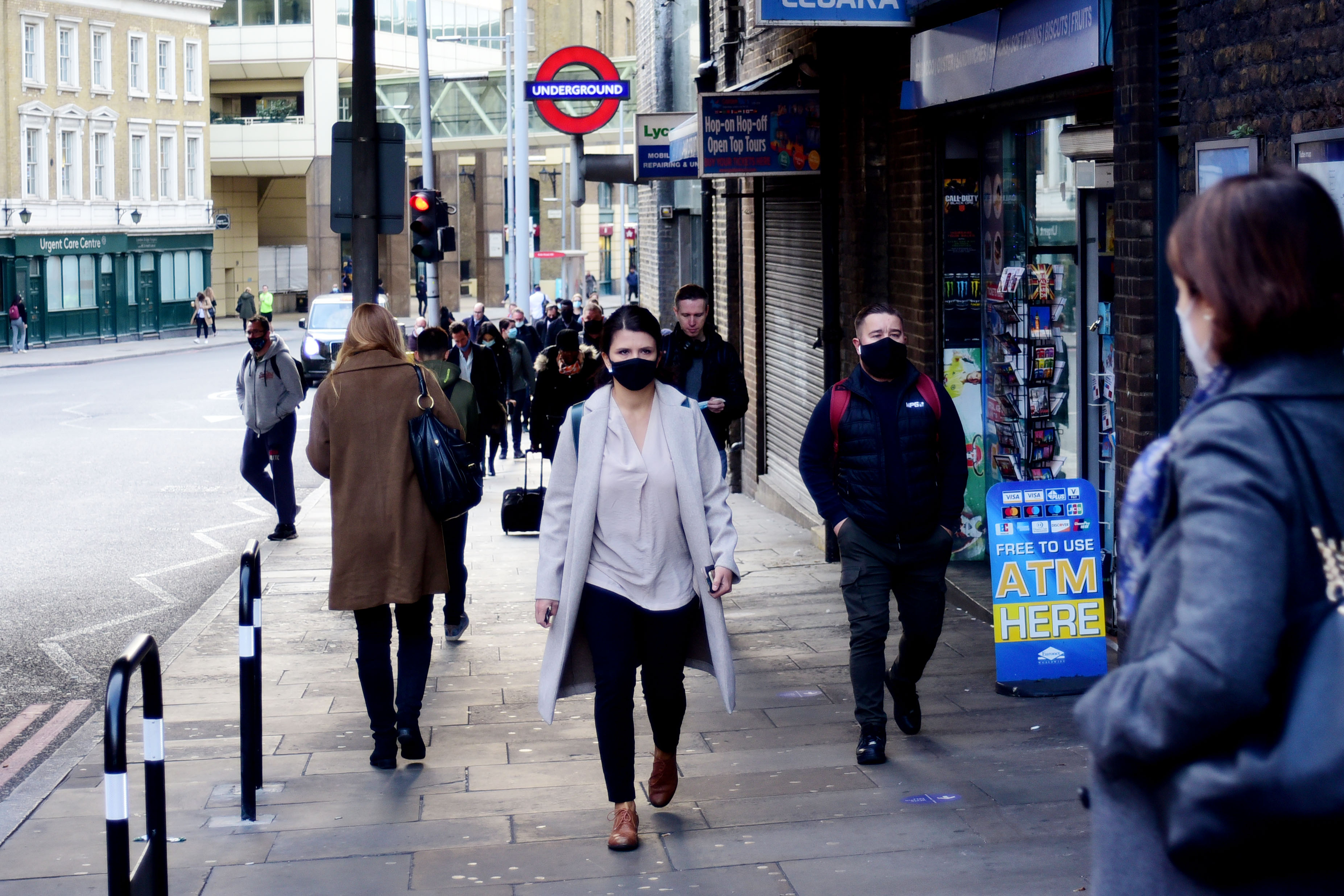 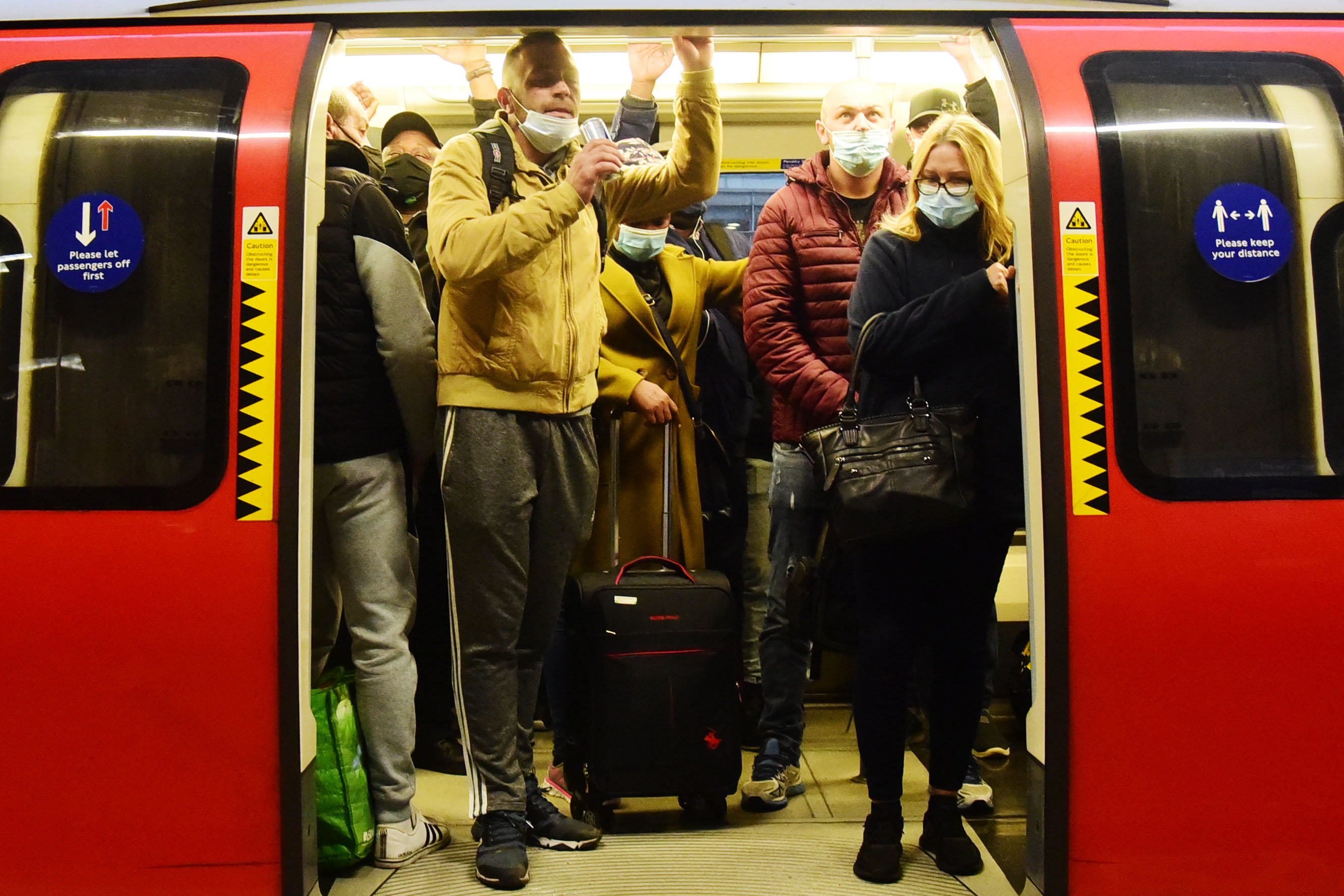 Among them is Boris Johnson’s constituency of Uxbridge and South Ruislip in West London.

London mayor Sadiq Khan issued a call at the weekend for immediate action to stem the spread of the virus in the city, saying the capital was at a "tipping point".

Covid rates in the city are still lower than the worst hotspots in the North but are steadily going up with hospital admissions also on the rise.

It comes as almost one quarter of the country are now under coronavirus restrictions as infections continue to increase across Britain.

Across London there were 2,865 new confirmed cases of covid-19 in the week up to September 25, the Evening Standard reports.

However, community chiefs are concerned that testing centre chaos means the real number of infections could actually be a lot higher.

East London is proving to be hotspot for coronavirus in the city.

Nearby in the borough of Barking and Dagenham, 123 people tested positive in the week to the 24th, compared to 70 cases in the previous week.

While the latest figures for Tower Hamlets show 152 cases with 157 infections in Newham.

Hillingdon, the borough in the PM’s constituency, saw cases almost double to 136 cases.

The capital was made an “area of concern” on Friday but despite fears the city could be placed in draconian lockdown restrictions, there has been no official indication this could be the next step.

Downing Street said it was “puzzled” by the reports, and a source said there was “nothing imminent on London or anywhere else”. 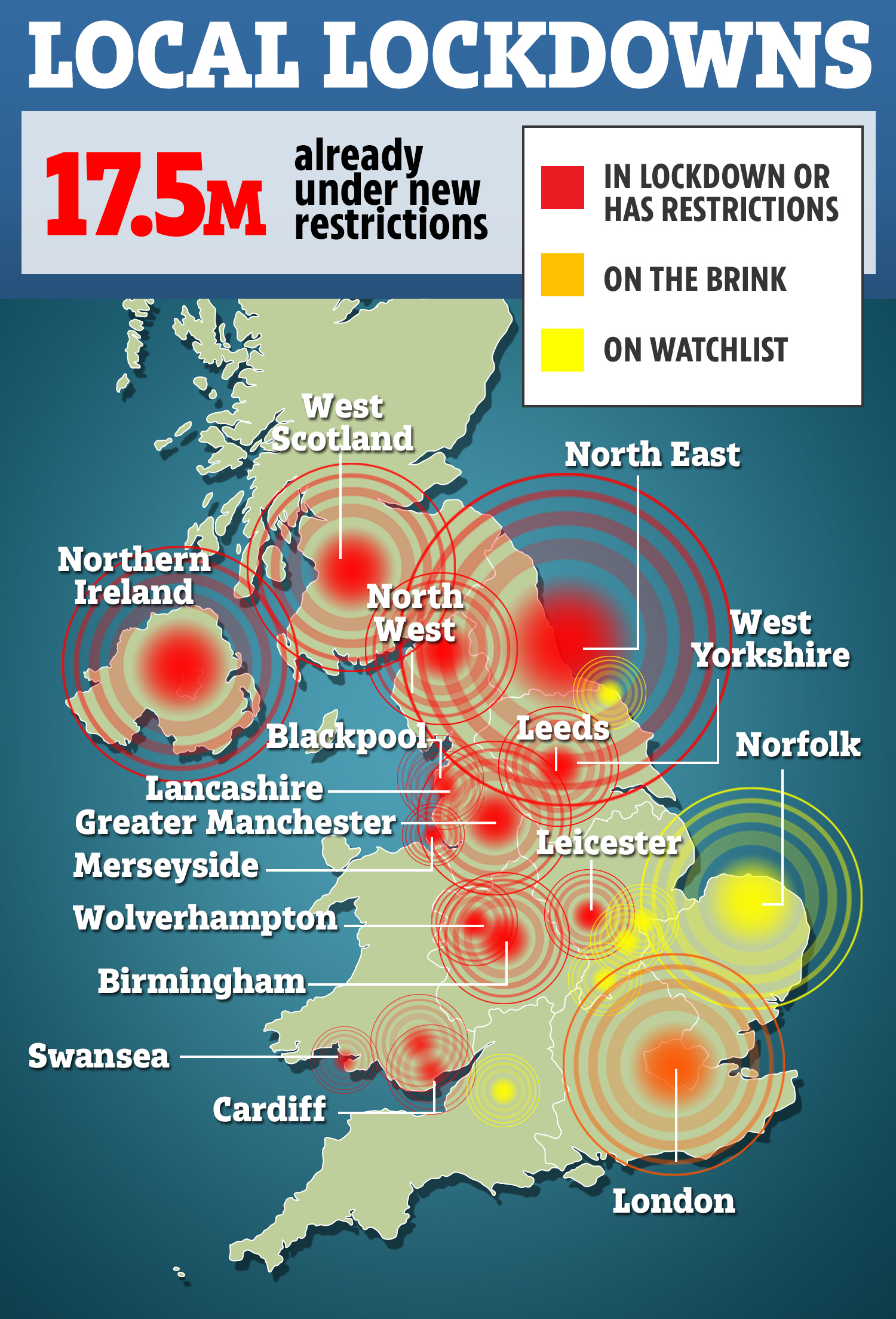 But the Labour leader of Redbridge council, Cllr Jas Athwal has called for far stricter measures to stem the rise in cases including stopping households mixing.

He told Radio 4: "Mixing face-to-face should be stopped immediately…we are seeing the pandemic take hold."

Mr Athwal has also warned that a 44 per cent fall in testing London between August and September could also hide infections spiralling.

It comes after Brits were met with long queues at centres around the country amid a testing shambles.

The councillor said: “A testing centre in the heart of Ilford was testing 700 to 800 people a day and it’s one of the biggest centres in London.

“However, recently it’s only been testing 100 to 150 people per day because of capacity issues at the national laboratory so what we’re seeing is the numbers go down.

"And of course if you’re losing that kind of capacity the figures are going to be distorted and they’re probably going to be a lot worse than what we’re being shown across the whole of London.” 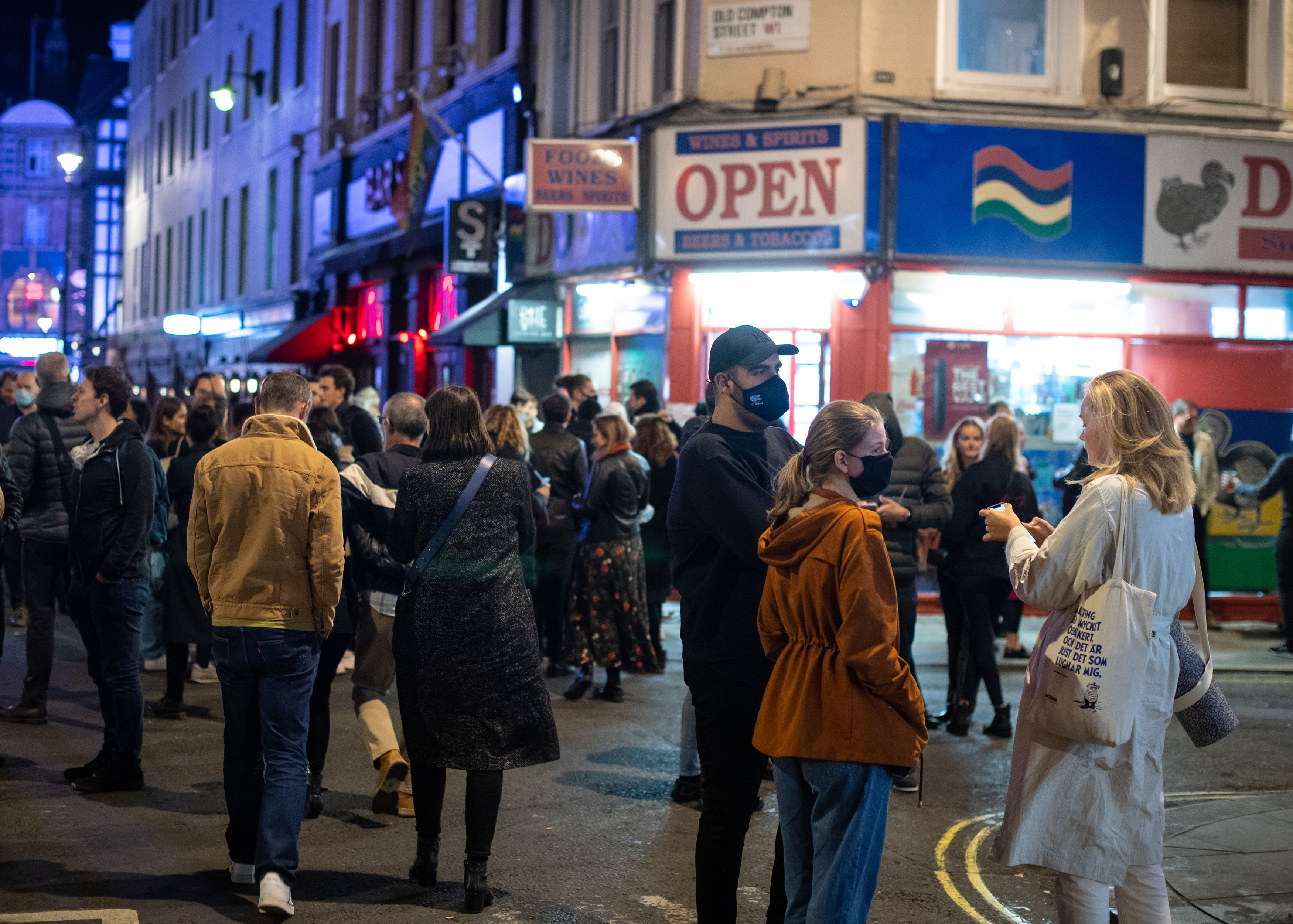