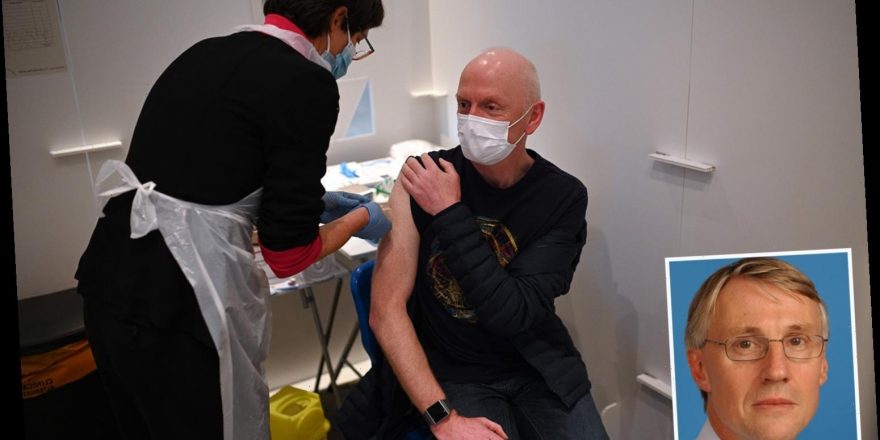 Lockdown should be eased SOONER than planned, says Sage expert

LOCKDOWN should be eased sooner than planned because vaccines are having such a positive impact, a Sage expert has said.

Mark Woolhouse, professor of infectious disease epidemiology at the University of Edinburgh, said data is pointing to “earlier unlocking”.

🦠 Read our coronavirus live blog for the latest news & updates 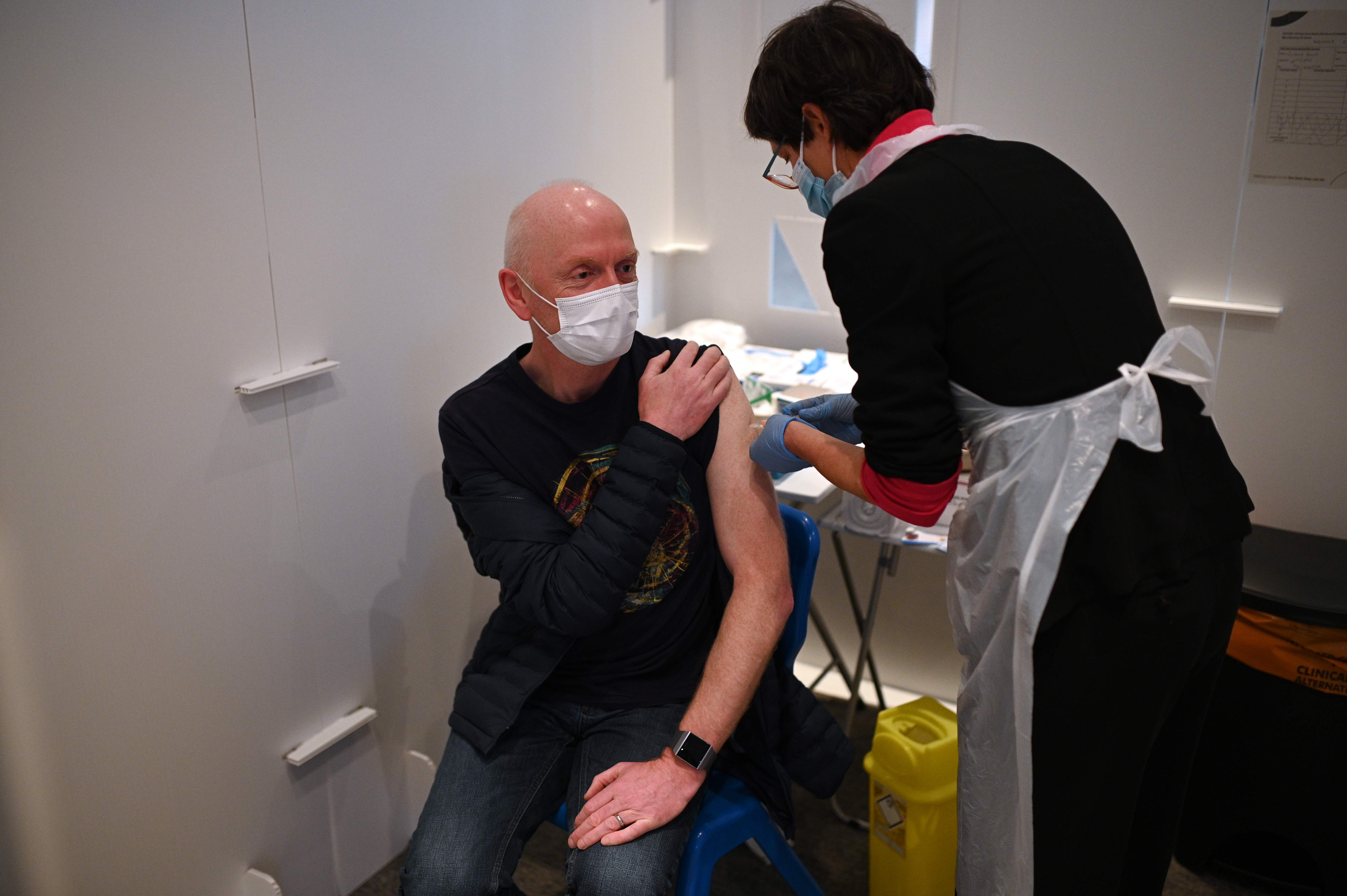 Speaking to the Science and Technology Committee today, he said: “The data are going really well.

“The vaccination rollout is exceeding most people's expectations. Coverage is key. We didn't know what it would be, the take up of the vaccine.

“It’s turning out to be very high. It's going to have to be high. I think aiming for the high 90s (per cent) – literally a record for vaccination coverage. But it looks like it'll be achievable.”

He said the vaccine must show that it can protect against severe disease, death, and spread of the virus.

“All those numbers are looking really good”, he said.

“My conclusion from that is if you’re driven by the data and not by dates, right now, you should be looking at earlier unlocking.”

Prof Woolhouse said the value of lockdown “goes down over time” due to a phenomenon called “exponential decay”.

At least half the benefit of a six-month lockdown is seen in the first two weeks, he said. 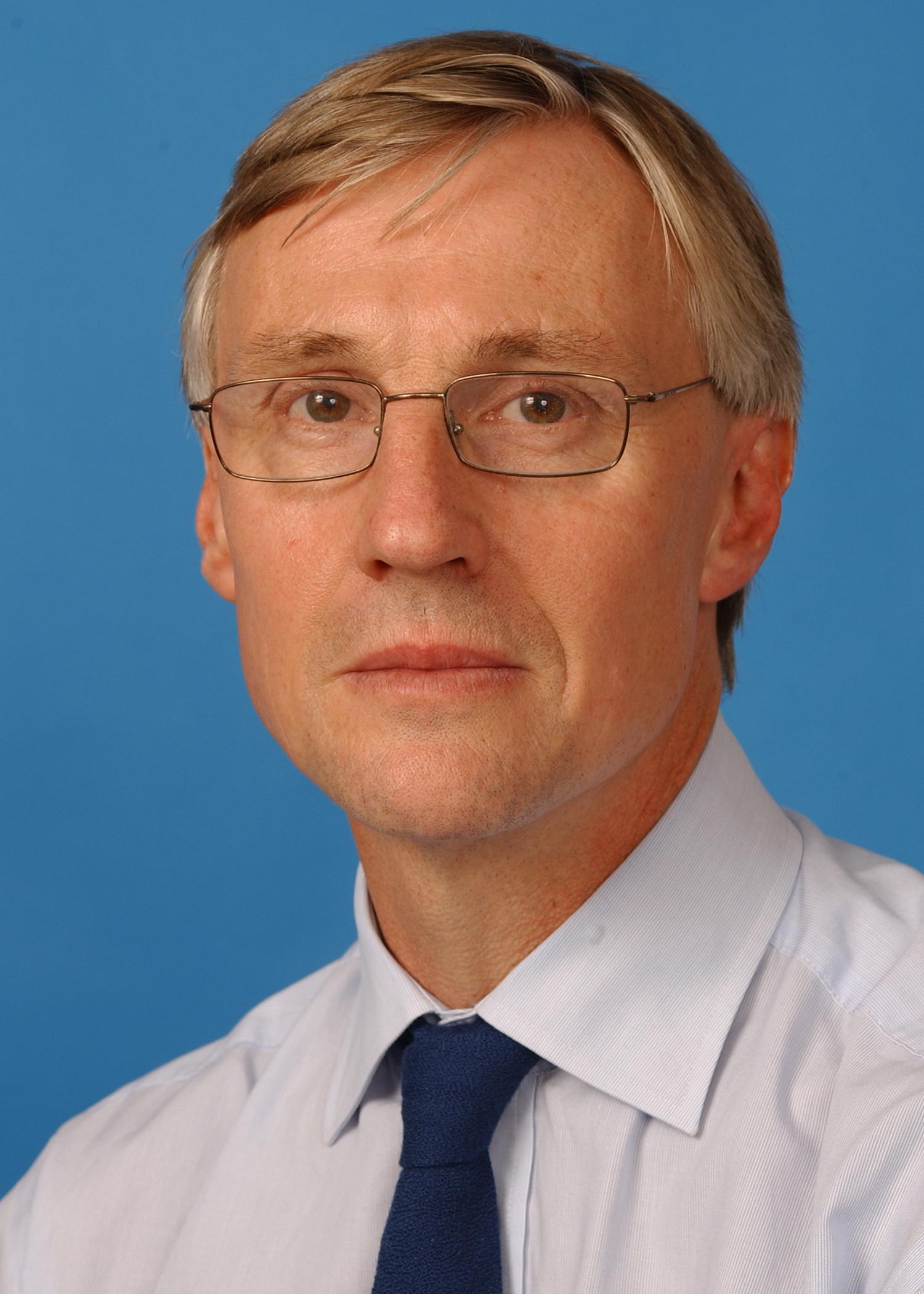 “That changes your view of how soon you should be getting out of lockdown. It gets ever harder to justify lockdown in terms of the public health benefit you're getting.”

He added he had confidence that hospitalisations and death will continue to fall in the short term at least.

“I think we do have reasons to be more confident we can move out of lockdown swifter than the first one”, he added.

A disagreement followed between Prof Woolhouse and another Sage member present on the committee who argued for a cautious approach to lifting restrictions to avoid a “disaster”.

Dame Angela McLean, a professor of mathematical biology at the University of Oxford, told MPs the vaccines are not 100 per cent effective and that there would be people who decided not to take the jab.

Around two million people in the most vulnerable top four groups did not take the vaccine when offered or were unable to be reached.

And after all over 50s are invited for their jab by the end of April, there will still be at least half the population unvaccinated.

"Because if you unlocked a lot, while a lot of the most vulnerable are unvaccinated, genuinely we risk disaster, frankly.

“I share everybody’s optimism about how fantastic these vaccines are. But we need to be optimistic and cautious. There are still a lot of people infected out there.”

Prof Woolhouse argued “we should not ignore good news” and that “we can’t go with our old, more pessimistic scenarios when the numbers are demonstratively better”.

Dame Angela added: “I'm not being gloomy, I'm being cautious. I would say so far in 2020, we got into real trouble on several occasions when we were not cautious enough.”

Talking of the strategy of easing the first lockdown, Dame Angela said: “Caution was our friend. We did ease it slowly, and I’d say things went very well actually.

“I think from May to September, I would give a big tick and say it was well managed.”

Prof Woolhouse said some restrictions could have been relaxed quicker in the first lockdown, based on scientific evidence of where the virus spreads most, including schools and outdoor activities.

He later said: “Over the summer we were treated to all this on the television news of crowded beaches. There was an outcry about it.

“There were no outbreaks linked to a crowded beach, there has never been a Covid outbreak linked to a beach ever anywhere in the world to the best of my knowledge.

“So I think we do need to understand where the risks are so we can do as much as possible safely without overcompensating.”

Prime Minister Boris Johnson was asked whether he agreed with comments today that unlocking should be based on "data, not dates" on a visit to a mass vaccination centre in Cwmbran, south Wales.

He said: "I do think that's absolutely right.

"That's why we'll be setting out what we can on Monday about the way ahead and it'll be based firmly on a cautious and prudent approach to coming out of lockdown in such a way to be irreversible.

"We want to be going one way from now on, based on the incredible vaccination rollout that you're seeing in Cwmbran."

Mr Johnson is due to unveil his roadmap on February 22 as to how we will leave lockdown and earlier this week said he hoped this lockdown would "be the last".

During his visit to Wales, he insisted the Government will take things slowly because it doesn't want to have to reimpose curbs on daily life.

The Sun has previously exclusively revealed how pubs are set to reopen for outdoor pints at the start of April.

They could start letting punters back inside from as early as May after industry insiders said they were hopeful life could be "back to normal" by July.

"You have to remember from last year that we opened up hospitality fully, that was one of the last things that that we did because there is obviously an extra risk of transmission from hospitality

"I would just advise everybody just wait, you know, we'll try and say as much as we can."