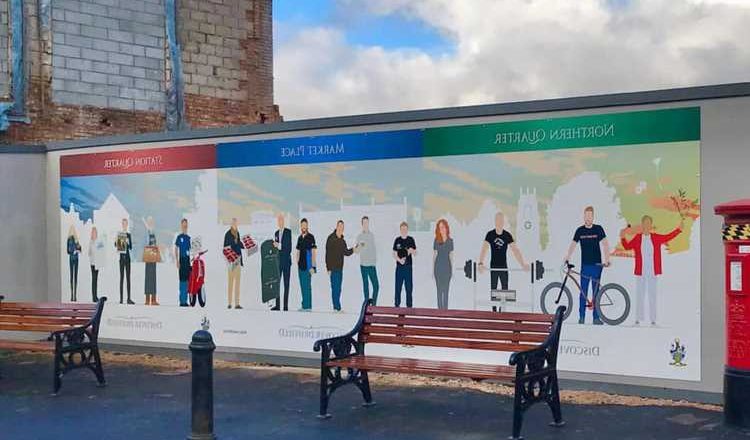 LOCALS have slammed what they say is a "divisive" mural painted in tribute to workers during the Covid pandemic – as it only shows white people.

The 'Wall of Fame' mural was painted in Driffield, East Yorkshire, and featured local business owners. 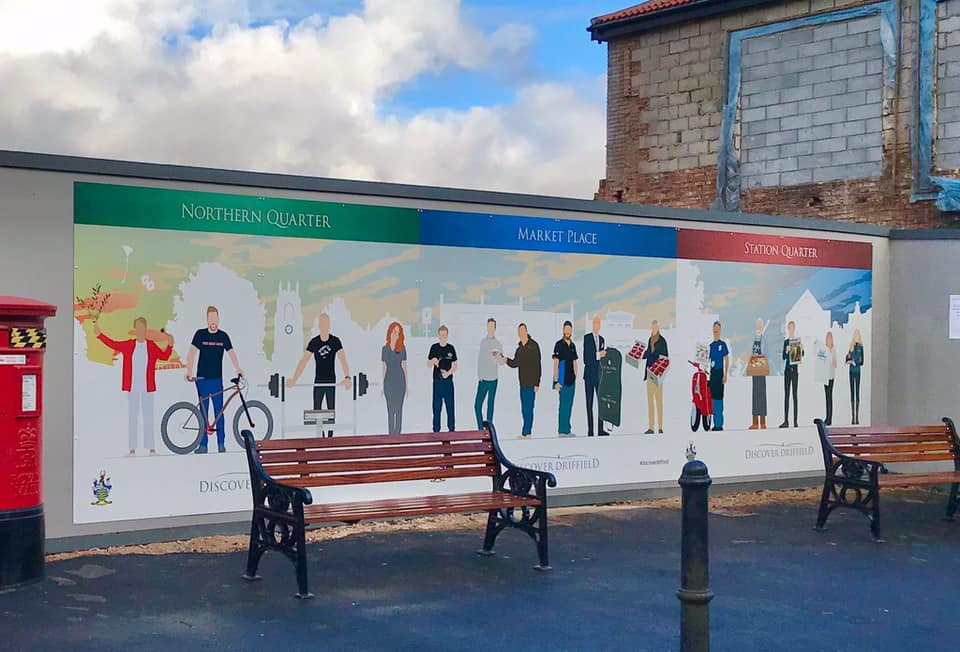 It was painted to pay tribute to their efforts during the tough economic conditions created by the coronavirus outbreak.

However, some residents have criticised the creators of the mural for not making it racially diverse enough.

One person wrote on social media: "Screams 'welcome to our white town'."

After its unveiling, mayor Matt Rogers said: "We knew the development would take some time and felt that this mural highlighting some of the well-known town centre business figures would add interest and hopefully attract more visitors and shoppers to Middle Street North."

However, some locals said the mural could be improved by featuring a more diverse group of people.

Kerrie Woodhouse-Dove wrote on social media that the wall could've been "a little more inclusive".

Laura Geary wrote: "So there’s not a single person of colour personality in your town you’d like to recognise?"

She sarcastically said the mural made "Driffield look like such a diverse, welcoming place".

Meanwhile Jessica Jordan said the painting was a "missed opportunity".

Not all locals were unhappy with the mural though, with some coming to its defence.

Sarah Fawcett said she hoped the wall could become a "permanent fixture".

"This looks brilliant, I would've liked to have thought this picture could've had a more permanent fixture somewhere once the building work is done.

"Love how you have brought together the familiar faces of Driffield businesses and made something like this, think it is really thoughtful and personal to our town."

Julie Ringrose said: "Looks great and was being much admired as I walked past."

It just screams 'welcome to our white town'

A Driffield Town Council spokesperson said: "The panels depict images of a number of well-known personalities who either own or work in the shops and businesses based entirely in the town centre.

"Some are members of the Town Centre Steering Group and it was intended as a tribute to the independent businesses who have been ravaged by the pandemic.

"The whole idea of the panels was to provide an attractive temporary image whilst the new care home was constructed, to attract more people to this neglected area of town and provide a much needed boost to the businesses in Middle Street North.

"The Town Council and the Steering Group are working hard to support local businesses and this mural is an attempt to boost the town not to cause negative publicity."