Home » World News » Living with Covid is like living with the flu – get it, get over it and get on with your life

Living with Covid is like living with the flu – get it, get over it and get on with your life

ONE of my great Christmas pleasures over the years has been to welcome my good friend Trevor Kavanagh and his Aussie wife to my home village of Manly – seven miles from Sydney and a thousand miles from care.

It’s been a delightful recipe. Summer sun mixed with sand, surf, beer, wine, prawns and pavlova — as far from the foggy mists, sleet and snow of Christmas-card Britain as you can imagine. 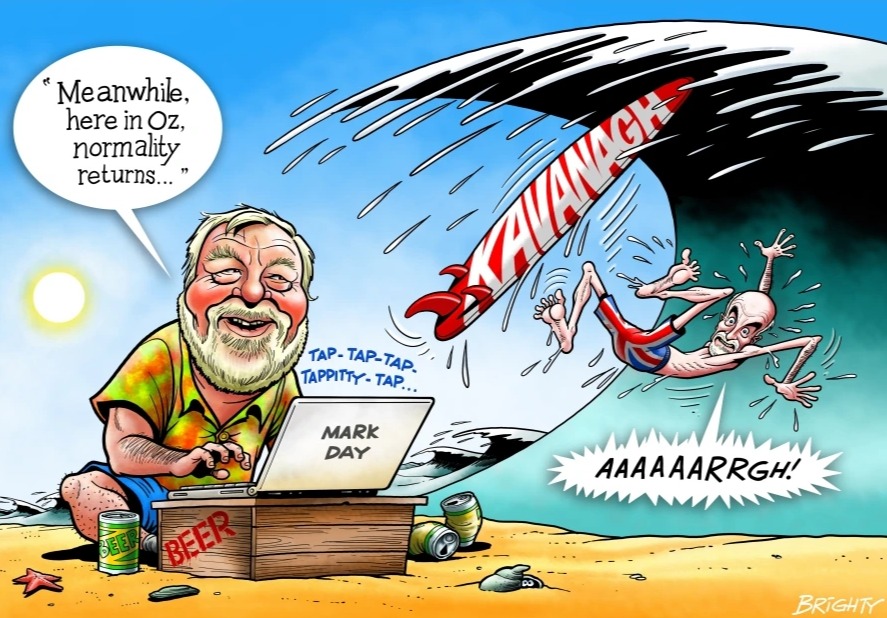 I know this is not news to many of you who have friends and rellies in Australia, as we have them in the UK, but we really do live in paradise.

For years I have looked out of my window at the sparkling blue Pacific, loving the ever-changing waves, their crests peppered with lily-white pommies like Trevor trying to surf.

But not now. Covid has again ruined our Christmas party.

We are out of lockdown but families are still being kept apart by borders closed by obstinate state premiers. Travel plans are fraught and loved ones are seen only on Zoom, a clever innovation but no substitute for a hug.

Australia has had a bum rap during our long winter lockdowns. We have been mocked for abandoning our laid-back, larrikin “she’ll be right, mate” attitudes in favour of stern prohibitions on movement and personal interactions.

Our Covid isolation facilities, originally set up to house illegal immigrants, have been likened to wartime prison camps and we have been laughed at for submitting to countless rules and regulations imposed on the recommendation of health bureaucrats.

These have been harsh and heartless. State premiers have found new powers that would have been unthinkable a couple of years ago. They have been ruthless and despotic in exerting them — always “on medical advice” and to “keep our people safe”.

Christmas dinners ruined by 'rancid' gone off turkeys from supermarkets

These were fig leaves to support policies of eradication or suppression of the virus — noble aims which were largely successful, but short-sighted.

Now most of Australia has abandoned policies of repression in favour of living with Covid. This new Australian Protocol is getting worldwide attention and applause. The policy of a return to freedom was pushed first by New South Wales Premier Dominic Perrottet and has now been taken up by PM Scott Morrison.

Our ScoMo and your BoJo are remarkably similar.

ScoMo’s hair is more constrained than Boris’s. But if you look underneath, there’s not much there.

They’re both flim-flam men, long on political polling and short on policy rigour. They are conservatives in all ways except in their actions.

ScoMo endorses the notion that we should all be free to make our own choices and he seeks to overthrow the Premier’s belief that we must be saved from ourselves — even if we have to be locked up.

So now we are free to move about without curfews or travel limits. We are no longer forbidden from mingling at sporting events, we can drink standing up in a bar and we can sing at weddings and dance to our hearts’ content. This new policy has broad public support, which may seem surprising because it is entirely counter to what was being promoted, and supported, a year ago.

This doesn’t mean the old policies were wrong. It’s just that they are not right now.

There are two major differences. The first is the vaccination rate, with more than 90 per cent of us double or triple vaxxed.

The second, and most compelling difference, is that our politicians have wrested back decision making from the health professionals. 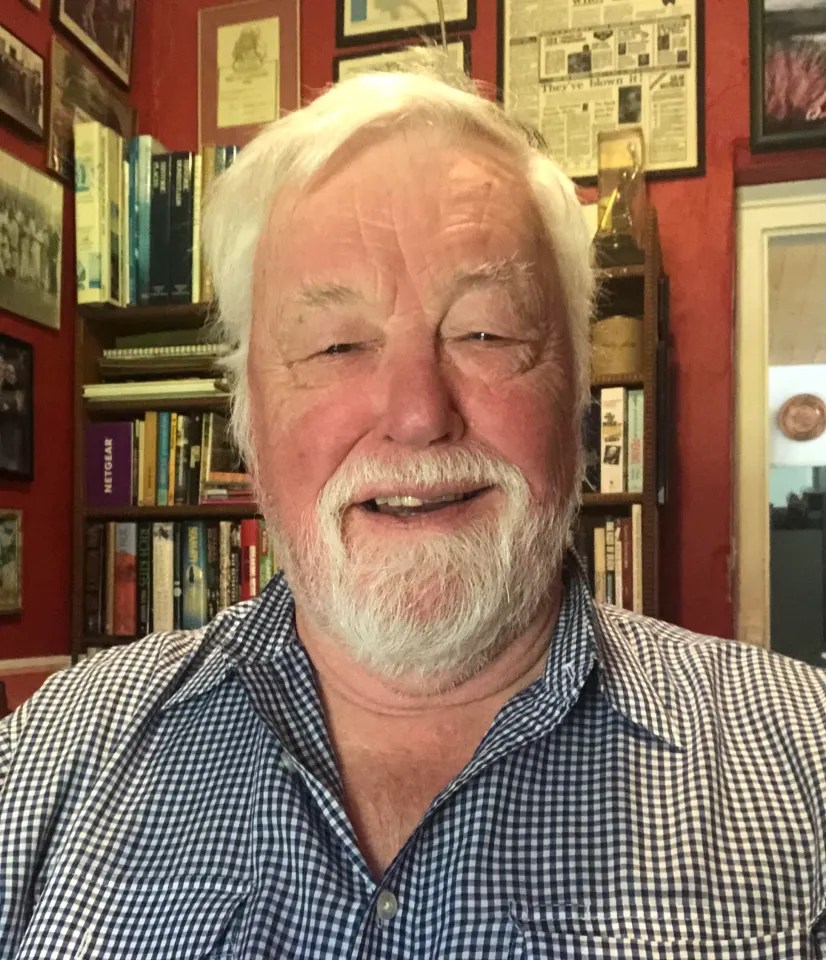 There are risks, of course. Omicron is surging, with daily case numbers in the thousands. But critically, only a few people are sick enough to require hospitalisation and, unlike your NHS, our intensive care facilities are hardly required.

On Christmas Eve, Sydney had 5,600 new cases. But of those, just 35 went to hospital and three into ICU. There was one death.

Living with Covid is increasingly like living with the flu. If you get it, you get over it and get on with your life.

So, g’day from Sydney, cobbers, I’m off to the beach.