Little girl, 5, killed in horror crash as schoolgirl, 8, and man and woman hurt after BMW and Land Rover smash

A FIVE-year-old girl has died and a young child was seriously injured after a horror crash.

The tragic youngster was travelling in a BMW with her family when it collided with a Land Rover Discovery Sport on the A35 in Devon. 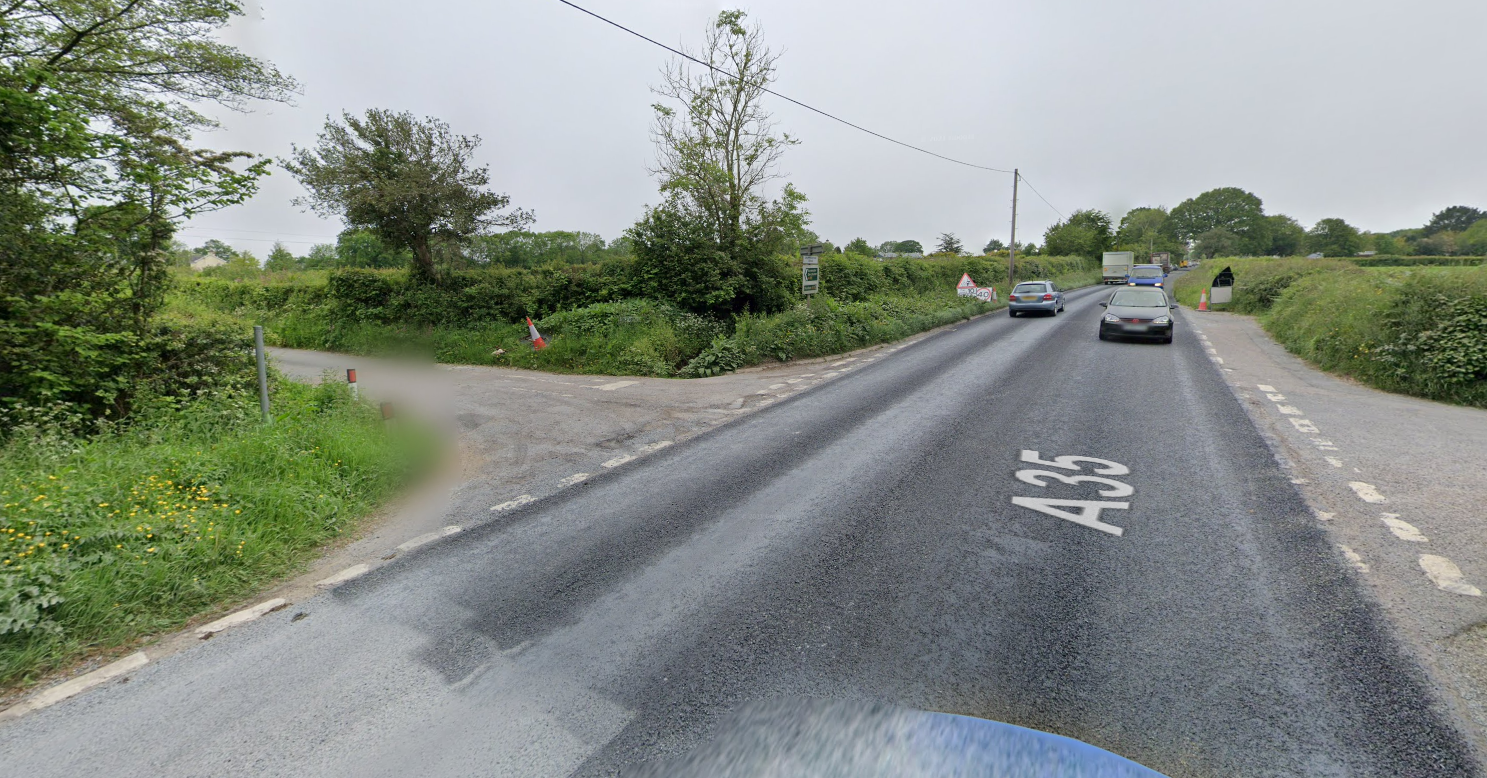 She sadly couldn't be saved and was declared dead following the horror yesterday afternoon.

An eight-year-old girl remains in hospital with serious but non life-threatening injuries.

The BMW driver and a female passenger, both in their 30s, were also taken to hospital with injuries.

Police say they are all from the same family and live in Saltash, Cornwall.

The female Land Rover driver, aged in her 50s, was also treated for her injuries, which are not believed to be life-threatening.

Devon and Cornwall Police are now appealing for witnesses.

Harry slammed as ‘beyond appalling’ for ‘hurting’ Queen amid security row

They confirmed the BMW and Land Rover were the only cars in the crash after initially receiving reports of multiple vehicles being involved.

A spokesperson said: "Police, Fire and the Ambulance service attended a serious collision on the A35 at Fern Lane, Wilmington, near Honiton, which took place at around 2:35pm on Sunday 16 January.

"Police are appealing for witnesses and would like to hear from anyone who saw either vehicle prior to the incident or witnessed the collision itself.

"We would also like to hear from anyone who may have dashcam footage that could assist with the investigation."