A federal judge temporarily halted the planned execution of Lisa Montgomery after her attorneys contracted coronavirus.

U.S. District Judge Randolph Moss issued the ruling Thursday from Washington. The move bars the Bureau of Prisons from carrying out the Dec. 8 execution of Montgomery at a prison complex in Terre Haute, Ind.

The lawyers, Kelley Henry and Amy Harwell, tested positive for COVID-19 after visiting Montgomery at a Texas prison last month. The visits included hotel stays and interactions with hotel employees, prison staff and airline personnel, according to court papers.

TRUMP URGED BY OVER 1,000 ADVOCATES TO STOP DEATH SENTENCE FOR INMATE WHO CUT BABY OUT OF PREGNANT WOMAN

The lawyers have serious symptoms, said another attorney, Sandra Babcock, in court. 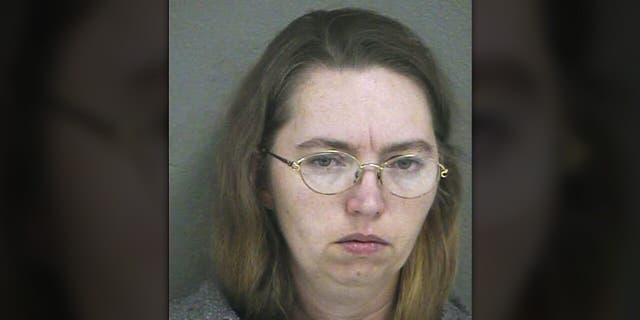 Lisa Montgomery was schduled to be executed on Dec. 8.

They sought clemency petition on Montgomery's behalf, arguing she suffers from mental illness and that she can't assist in filing her own petition because her clothes have been taken away and she has been left with only a "sheet of paper and a single crayon," Babcock said.

“Mrs. Montgomery’s case presents compelling grounds for clemency, including her history as a victim of gang rape, incest and child sex trafficking, as well as her severe mental illness," Babcock said. "She will now have the opportunity to present this evidence to the President with a request that he commute her sentence to life imprisonment."

Montgomery, 52, was convicted in connection with a 2004 pre-meditated kidnapping in which she strangled a pregnant woman in Missouri, and cut into her abdomen and removed the baby from her body.

She tried passing the child off as her own, authorities contend.

Last week, several congressional Democrats signed a letter urging U.S. Attorney General William Barr to halt federal executions until President-elect Joe Biden takes office and has a chance to "evaluate and determine" the future of the death penalty by the federal government.