Home » World News » Lifeguard Keith Pinto, 19, is killed by lightning and seven others are hurt in strike at Berkeley Township beach 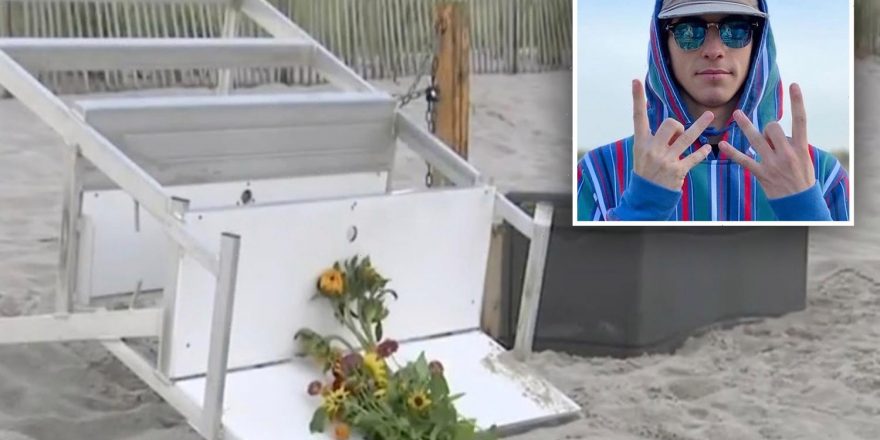 Lifeguard Keith Pinto, 19, is killed by lightning and seven others are hurt in strike at Berkeley Township beach

A TEENAGE lifeguard is dead and seven others are injured after lightning struck a beach in New Jersey.

The 19-year-old lifeguard, Keith Pinto, was sat in his chair when he was tragically hit by the bolt, CBS2 reported. 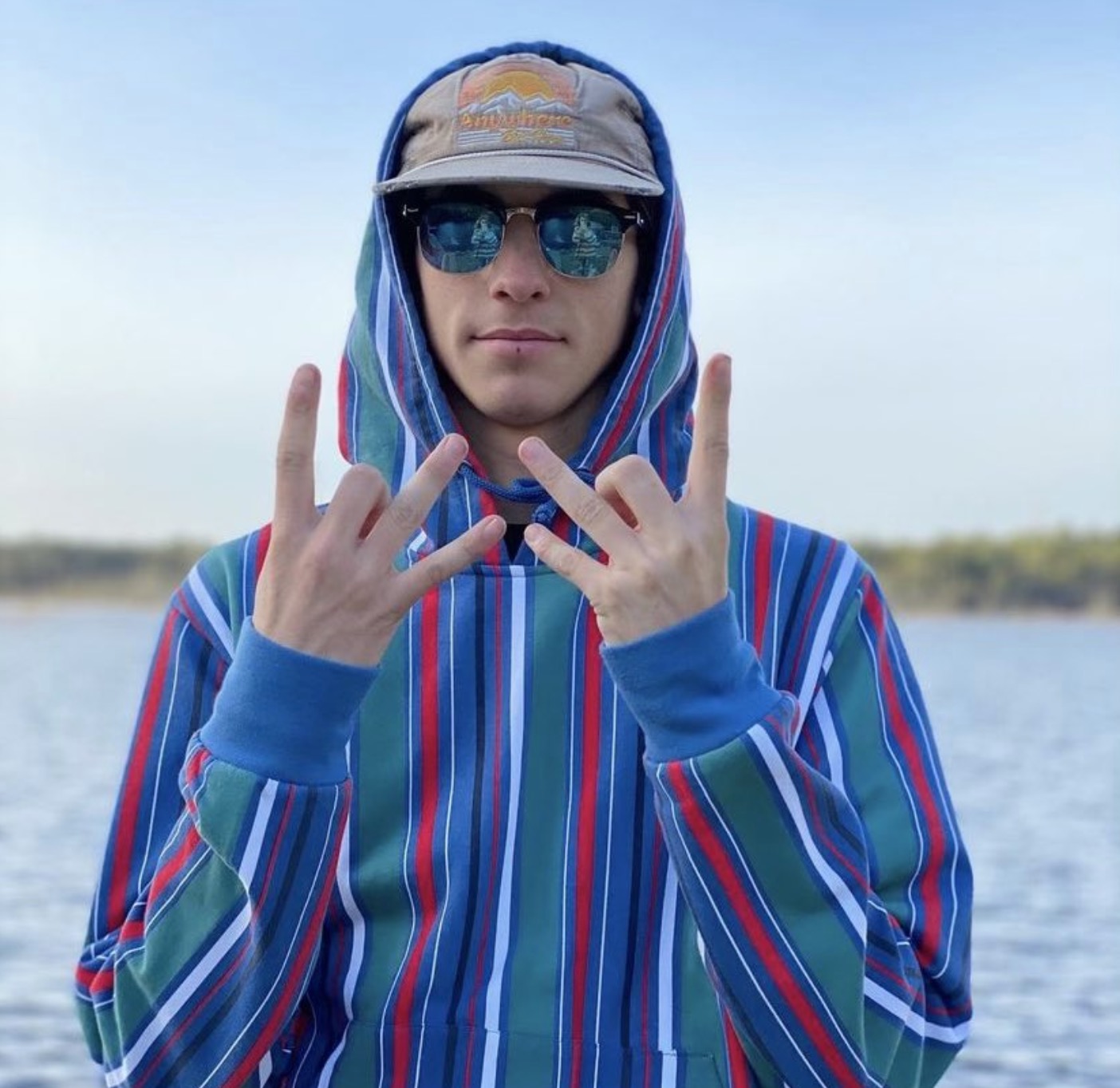 It marked the second death of a young lifeguard at the Jersey Shore in a little over a week.

Ocean County Sheriff Michael Mastronardy said the others were taken to hospitals with injuries that were not considered life-threatening.

New Jersey Gov. Phil Murphy confirmed that a lifeguard in Berkeley Township was killed in the afternoon.

"Our hearts are with the family and friends of the young lifeguard killed by today’s horrific lightning strike on the beach in Berkeley Township, and we pray for a full recovery for those injured," Murphy, the state’s Democratic governor, wrote on Twitter.

"I’ve spoken to Mayor Carmen Amato and offered the full support and assistance of our administration during this difficult time."

Amato said his township’s beaches will be closed from Tuesday through Thursday as crisis counselors are made available to beach staff and lifeguards.

Four of those struck were lifeguards and four others were beachgoers.

"This is a tragic and heartbreaking day for our town and the entire Jersey Shore," Amato said in a statement.

"This young person was out there every day protecting the lives of others. Our lifeguard teams, like so many along the shore, develop special connections with our community throughout the summer, which makes this loss even greater.

"On behalf of myself and our entire community, I offer our deepest and most heartfelt condolences to the family and friends of this young man," he said.

The identities of those who were hurt by the lightning strike were not immediately released.

A handwritten note in purple ink was left with flowers Monday night at the base of a lifeguard stand at the beach.

"We were at the beach today and are grateful for what you’ve done for us by keeping us safe at the beach," the note read. "We are so sorry for your loss."

Police were called at 4.31pm to a beach on 21st Avenue in Berkeley Township, near the entrance to Island Beach State Park, which is just south of Seaside Park.

Pete Tortorelli was tending an outdoor bar a block away from the beach when, he said, lightning struck seemingly out of nowhere.

"It looked a little cloudy in one direction but clear as anything in the other direction, and it was the first lightning of the day," he said.

"Literally two minutes after I saw the lightning, every cop car in this town was screaming down the street."

Thomas Taberoni was at a beachfront house 100 yards away from the lifeguard stand, noticing that it was beginning to get cloudy, when he heard what he described as the loudest noise he had ever heard.

"Have you ever been to an air show when they break the sound barrier with that boom and you weren’t prepared for it?" he asked. "This was like 100 times louder than that."

Lynda McHugh had just left the beach when she saw two large bolts of lightning come straight down. Within moments, people were running up the ramp from the beach and down the wooden stairs to safety.

Police said in a Facebook post that they were investigating reports of lightning strikes in the township, and would release further information as it becomes available.

On August 20, 16-year-old lifeguard Norman Inferrera III died a day after an accident in Cape May, on New Jersey’s southern tip.

A lifeboat he was rowing was struck by a wave and flipped over, knocking him unconscious, authorities said.

And on August 12, a 13-year-old boy died after he was struck by lightning at Orchard Beach in the Bronx in New York City.

Carlos Ramos was one of a group of people gathered at the beach who were struck by lightning during a fast-moving storm.

Six others also were injured in that lightning strike. 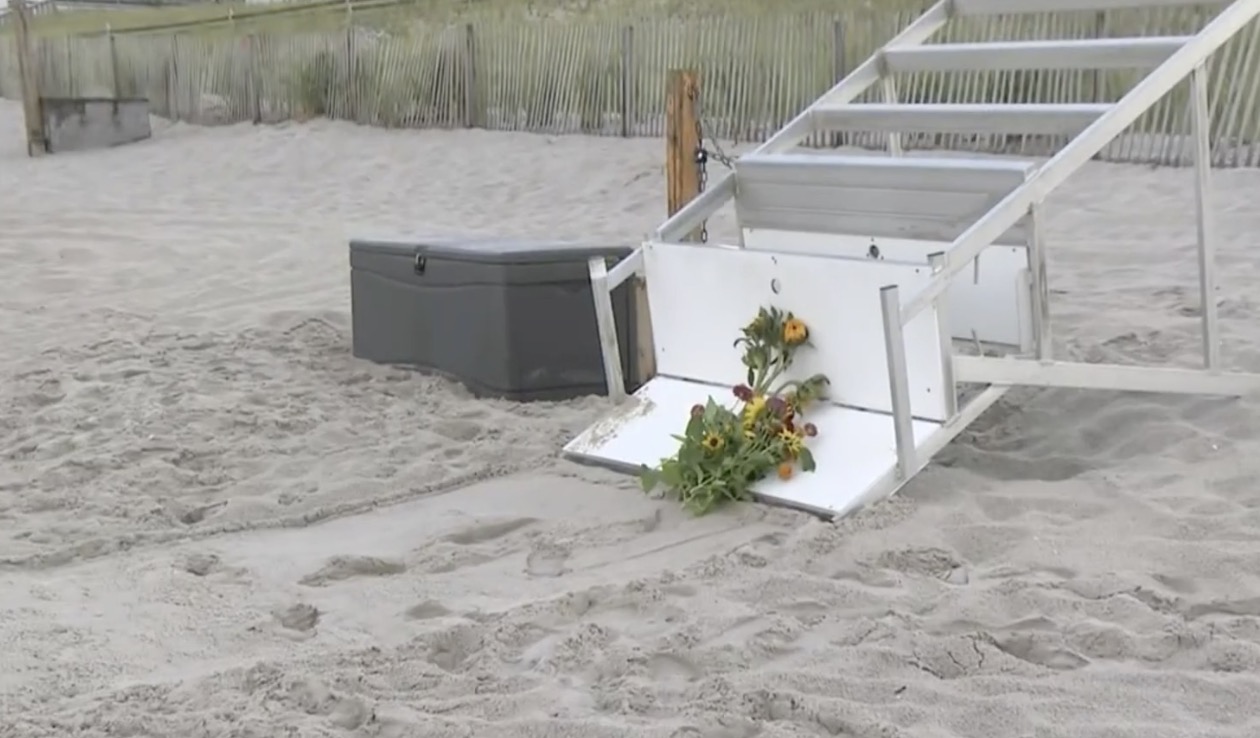