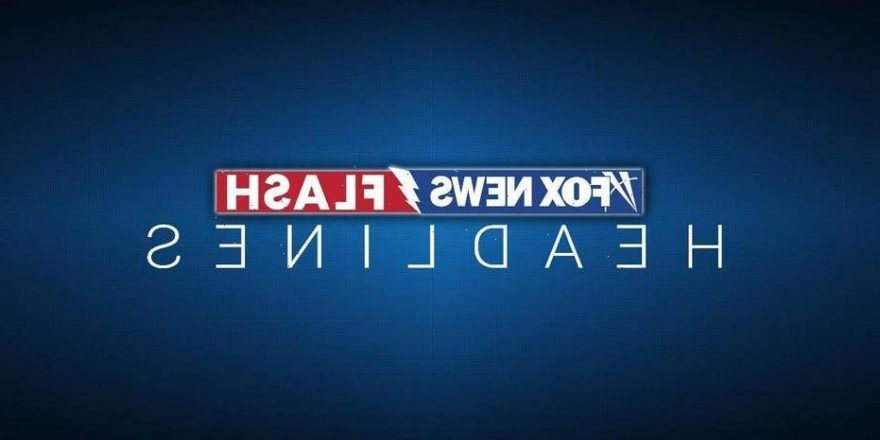 A leading climate physicist at Berkeley University resigned in protest after his colleagues rejected his bid to invite a speaker to campus following outrage on the speaker’s views on the sweeping violence last summer after George Floyd’s death.

“I hold BASC and its faculty – my friends and colleagues – in the highest regard, and so it has been a great honor to serve as BASC’s director these past five years. But it was never my intention to lead an organization that is political or even ambiguously so,” David Romps said in a Twitter thread explaining why he resigned as director of the Berkeley Atmospheric Sciences Center.

He resigned Monday after Berkeley rejected his request to invite Dorian Abbot to speak on campus, according to his Twitter thread. He will officially leave the position by the end of the year or when the school finds a replacement.

Abbot is an associate professor at the University of Chicago’s department of geophysical sciences, and had denounced rioting in Chicago following the death of Floyd last year.

Abbot was slated to deliver the tenth annual John Carlson Lecture at MIT this month regarding “new results in climate science.” The school disinvited Abbot after outrage over a series of YouTube videos where he “argued for the importance of treating each person as an individual worthy of dignity and respect” following 2020’s summer of riots and protests, according to an opinion piece Abbot wrote earlier this month.

Romps then pushed for Abbot to speak at Berkeley and was denied, he said on Twitter.

“Last month, the MIT Department of Earth, Atmospheric and Planetary Sciences @eapsMIT canceled a science lecture because of the invited scientist’s political views. That scientist does excellent work in areas of interest to BASC (he visited us at our invitation in 2014),” Romps tweeted.

“I was hoping we could agree that BASC does not consider an individual’s political or social opinions when selecting speakers for its events, except for cases in which the opinions give a reasonable expectation that members of our community would be treated with disrespect,” he continued.

Romps went on to explain that denying Abbot to speak about his research at Berkeley threatens the research and work of scientists overall.

“Excluding people because of their political and social views diminishes the pool of scientists with which members of BASC can interact and reduces the opportunities for learning and collaboration,” he wrote. 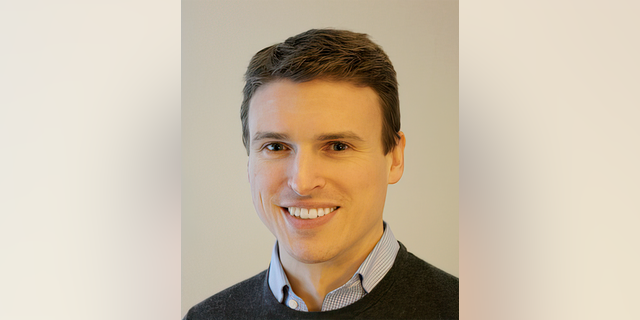 “More broadly, such exclusion signals that some opinions – even well-intentioned ones – are forbidden, thereby increasing self-censorship, degrading public discourse, and contributing to our nation’s political balkanization.”

Berkeley did not immediately respond to Fox News’ request for comment on his resignation.

Though MIT and Berkeley denied hosting Abbot, Princeton will welcome him to a virtual lecture that is anticipating thousands of attendees.

“I’m delighted to report that we’ve expanded the Zoom quota for Dr. Dorian Abbot’s Princeton lecture — the one shockingly and shamefully canceled by MIT — and literally thousands of people have registered,” tweeted Robert P. George, director of Princeton’s James Madison Program in American Ideals and Institutions, on Oct. 10.

“We have once more been forced by the sheer number of registrants for Dorian Abbot’s lecture on Oct. 21st, 4:30 East Coast time to increase the quota for Zoom participants,” George tweeted a day later as the registration count apparently skyrocketed.