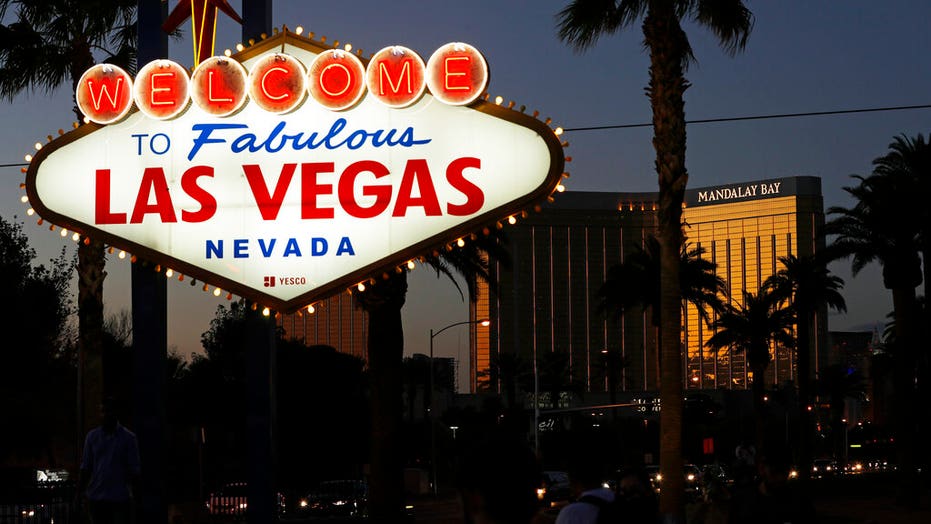 The parents of a woman killed in the 2017 Las Vegas shooting said Wednesday they would sue the gun manufacturers who advertised their products as easy to modify into semi-automatic weapons, similar to what was used by the shooter in a calamity that left 58 people dead and several hundred wounded.

Carrie Parsons was 31 when she was killed along with 57 other people while attending the Route 91 Harvest music festival along the Las Vegas Strip; a gunman opened fire from his hotel room at the Mandalay Bay, raining bullets down on the crowd. Parsons' parents are filing a lawsuit against Colt and seven other gun manufacturers as well as gun shops in Nevada and Utah, blaming them for playing a role in their daughter's death.

The lawsuit alleges that gunmakers advertised their AR-15-style weapons as easily modifiable to make them perform like machine guns and fire continuously. Although federal laws shield gun manufacturers from liability lawsuits, the Parsonses say such branding of the weapons violates both state and federal bans on automatic weapons.

"Someone murdered our daughter," the victim's father, James Parsons, told The Associated Press. "Someone should be held accountable for that."

Still, gun proponents maintain that Stephen Paddock, the lone shooter in the massacre, is solely responsible for the toll from this, the deadliest mass shooting in U.S. history.

The lawsuit says the manufacturers showed a "reckless lack of regard for public safety" by advertising the firearms "as military weapons and signaling the weapon's ability to be simply modified." It alleges there are dozens of videos online showing people how to install bump stocks. Even without the bump stocks — they are attachments used by the gunman in the Las Vegas shooting that allow for rapid gunfire, and were outlawed by President Trump – Parsons contends that the guns can be modified to act as veritable machine guns.

"It was only a question of when — not if — a gunman would take advantage of the ease of modifying AR-15s to fire automatically in order to substantially increase the body count," the lawsuit states.

The Parsons lawsuit is the latest in a slew of over a dozen filed since the shooting on Oct. 1, 2017, although it's the first to target a gun manufacturer.

Other victims have sued MGM Resorts International, which operated the concert venue and owns the Mandalay Bay hotel, along with the concert promoter and others, causing MGM Resorts to countersue hundreds of victims to avoid liability.

The company has been in settlement talks with the victims and their families.