A former minister has revealed she was once groped by a Labour MP.

Caroline Nokes said the unnamed politician put his hands on her ‘in a really inappropriate way’.

The Romsey MP likened Parliament to a ‘prep school’ and said there should be more female ministers as well as MPs. 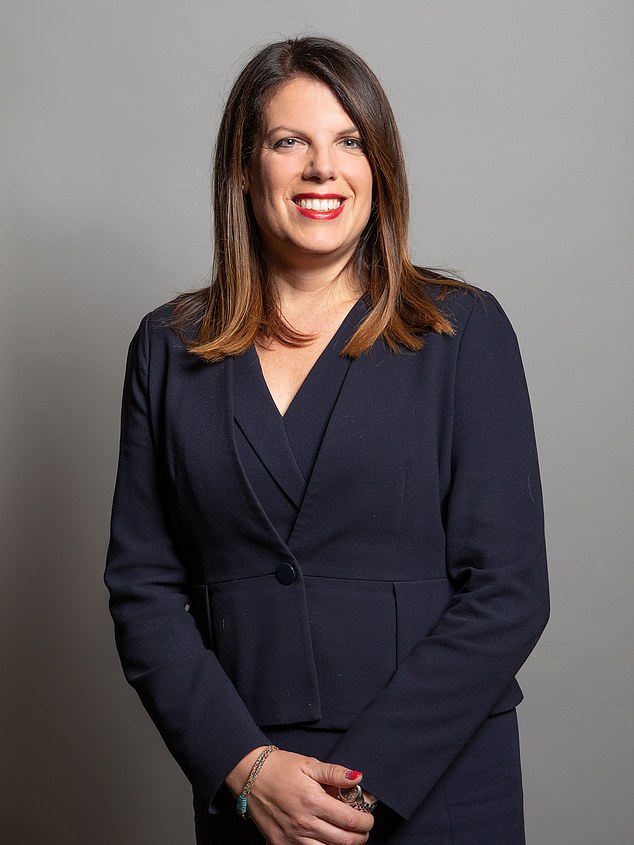 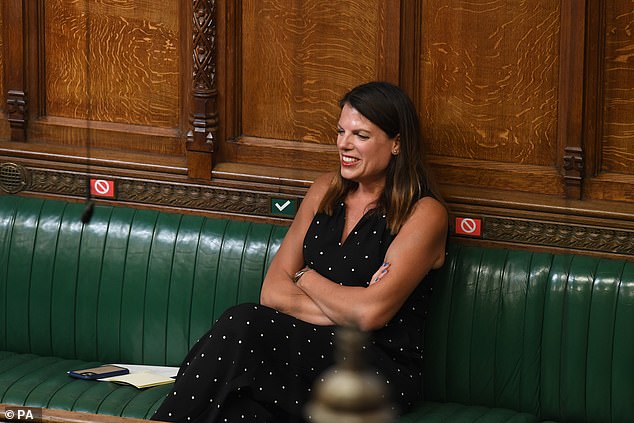 Miss Nokes, a former immigration minister, was interviewed by the former home secretary Amber Rudd for The House Magazine.

She said: ‘I remember a Labour MP who laid his hands on me in a really inappropriate way.

‘And I sort of went, “God, I thought it was better on your side. Apparently not”.’

Miss Rudd, who quit as an MP in 2019, said male politicians stopped ‘mucking around with me’ after she had been a Cabinet minister but said she would still hear ‘a really unpleasant sort of sexist conversation’ and ‘banter’ in the Commons tea room.