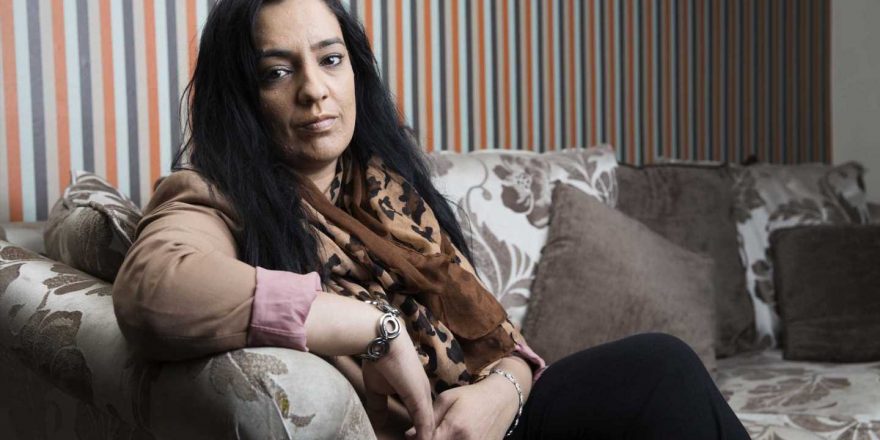 A LABOUR MP called cops and fled her home at night with her kids after email death threats, a court has heard. 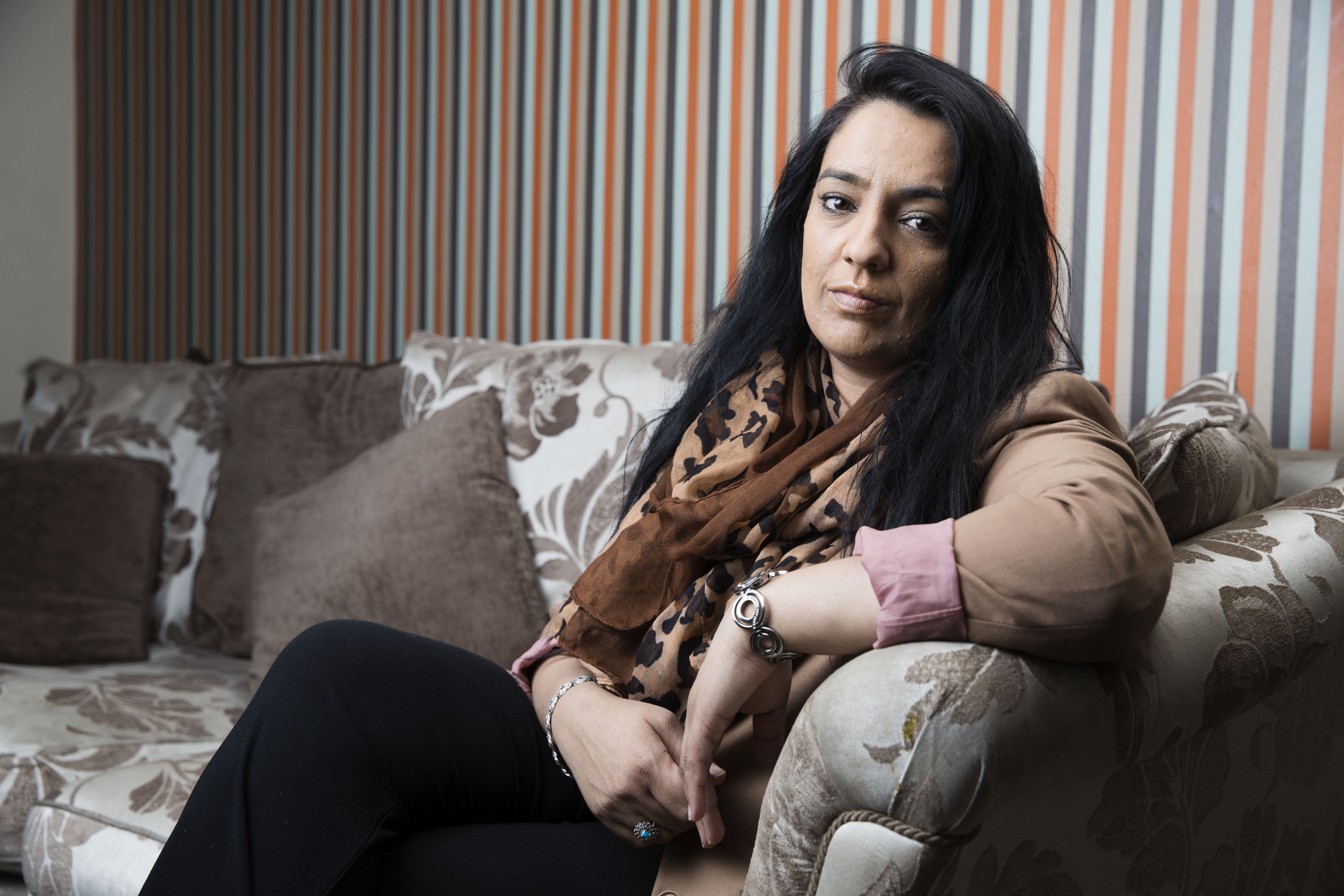 A police expert told the court a member of the public could get access to software that enables them to send emails purporting to come from a different address.

Alam was also seen at shops with free wi-fi at the time threats were sent to the Bradford MP.

York Crown Court had previously heard how Ms Shah was so “distressed” by the five emails that Alam sent that she dialled ‘999’ to call police.

Alam, who lives in the city, had denied sending malicious communications but changed her plea to guilty during her trial.

She is in custody for sentencing at York crown court next month.