A LABOUR frontbencher has been blasted for claiming a Remembrance Sunday poppy wreath on expenses.

Marsha De Cordova, shadow minister for work and pensions, claimed £17 back from taxpayers for the floral tribute. 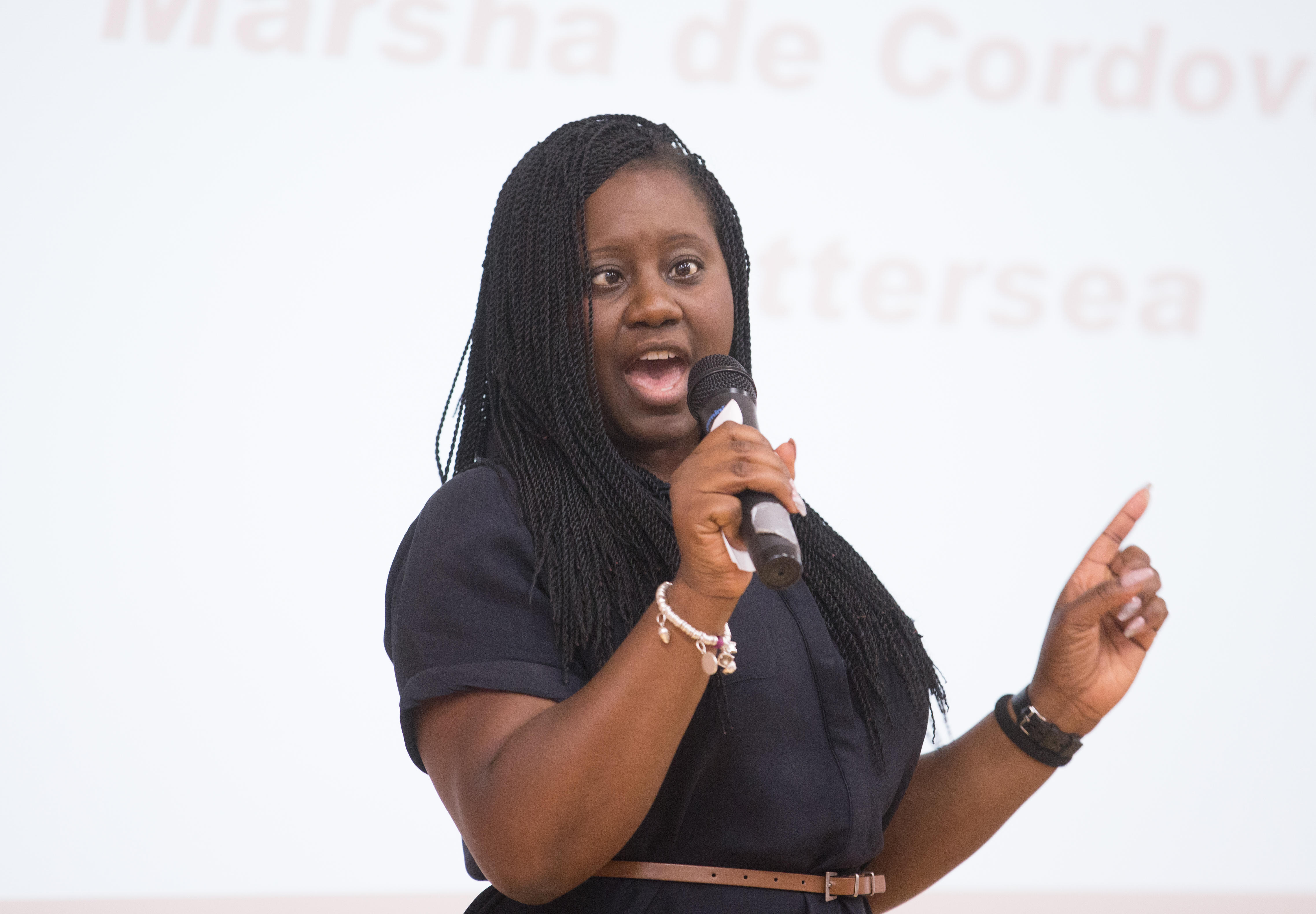 Tory MPs and military leaders slammed the tight-Labour MP, who is a close ally of Jeremy Corbyn.

The MP for Battersea issued a grovelling apology, telling the Sun it was an “administrative error” and she is “deeply sorry”.

The revelation comes just five days before the country will fall silent to mark Remembrance Sunday.

He stormed: “It was totally wrong of her to claim for a poppy wreath.

It was totally wrong of her to claim for a poppy wreath.

“Remembrance Sunday is about remembering those who have fallen in battle for whatever country they fought for as young men and women.

“It is wrong to claim for a wreath to commemorate.”

Colonel Richard Kemp, a retired British Army officer who was the former commander of British Forces in Afghanistan, also hit out at the move.

He said: “It is right that MPs should be laying wreaths and wearing poppies, but the very least we can expect from MPs, who are well paid people, is that they can fork out themselves for it.

MPs should recognise the importance and significance of the poppy and pay for it themselves rather than making the taxpayer fork out.

“MPs should recognise the importance and significance of the poppy and pay for it themselves rather than making the taxpayer fork out.”

John O’Connell, chief executive at the TaxPayers’ Alliance said: “Taxpayers should not be footing the bill for such ridiculous expenses claims from already well paid politicians.

“No employee would ever ask their boss to pay for a Remembrance poppy or wreath.

“All MPs must stop this petty practice.”

Marsha De Cordova apologised for the claim, which was lodged under ‘office costs’ in November last year.

And she insisted it was lodged with The Independent Parliamentary Standards Authority (IPSA) as a mistake.

She told The Sun: “This should not have happened and was the result of an administrative error.

“I am deeply sorry and I would like to put on record my utmost respect for all those who have sacrificed their lives in armed conflict.”

Ms De Cordova was elected as Labour MP for Battersea in 2017 and swiftly promoted to Mr Corbyn’s frontbench.

She was handpicked to introduce the hard-left party boss at his election campaign launch in her constituency last week.

Back in 2015, it was revealed that Labour MP Sarah Champion claimed £17 for a poppy wreath.

In a separate development, it emerged last night that Ms de Cordova has not mentioned Mr Corbyn on her election leaflets.

Instead it contains a message from Labour London Mayor and arch-Remainer Sadiq Khan. 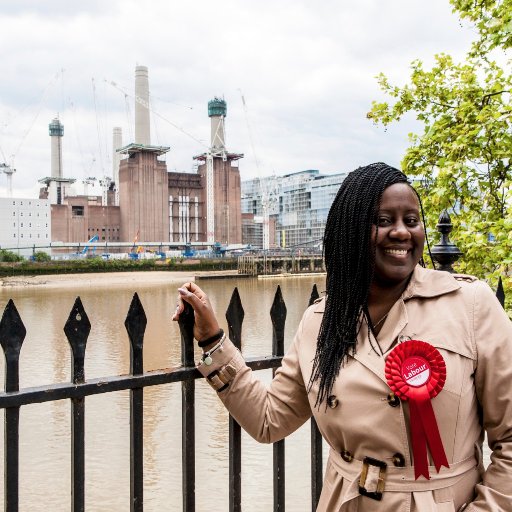 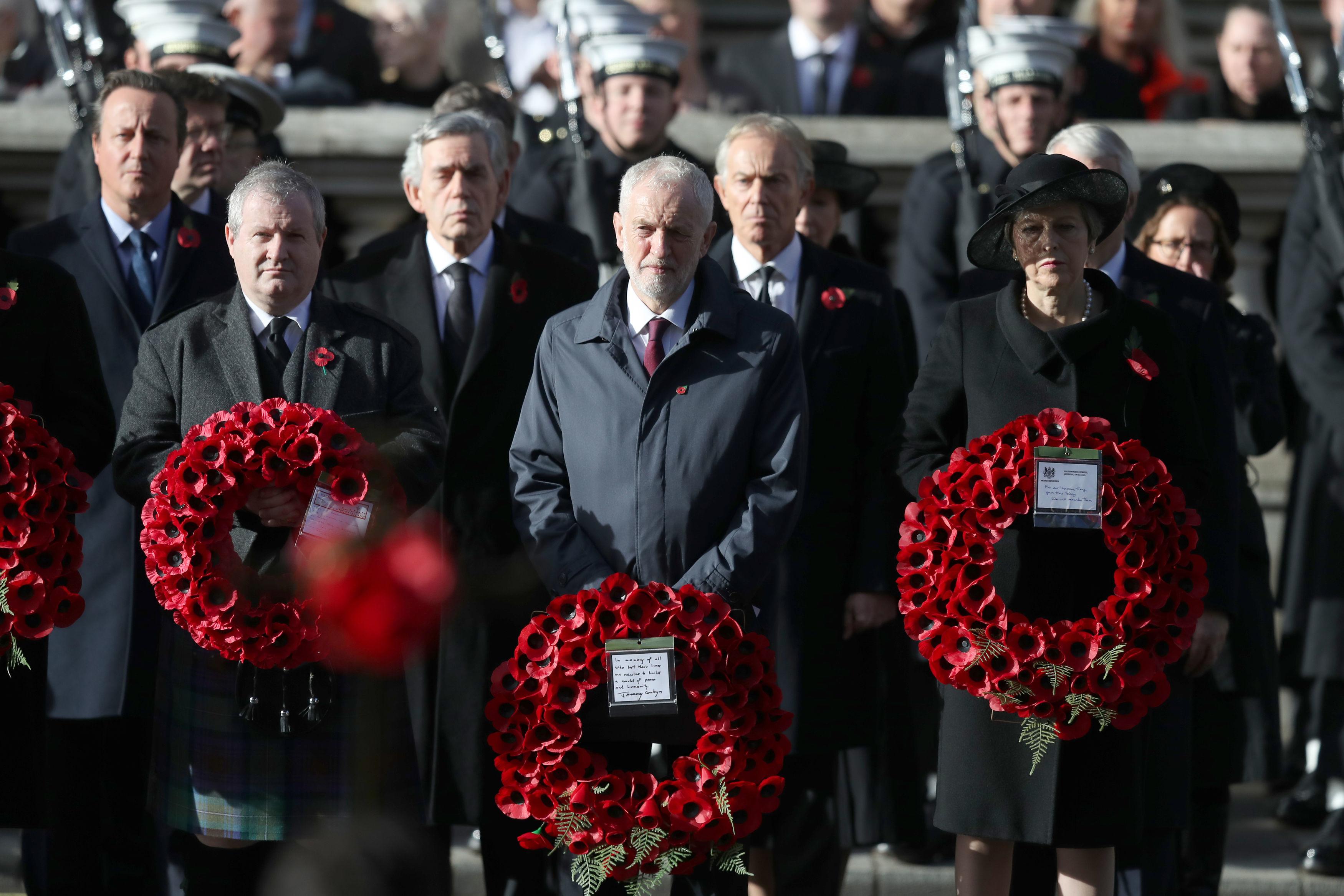