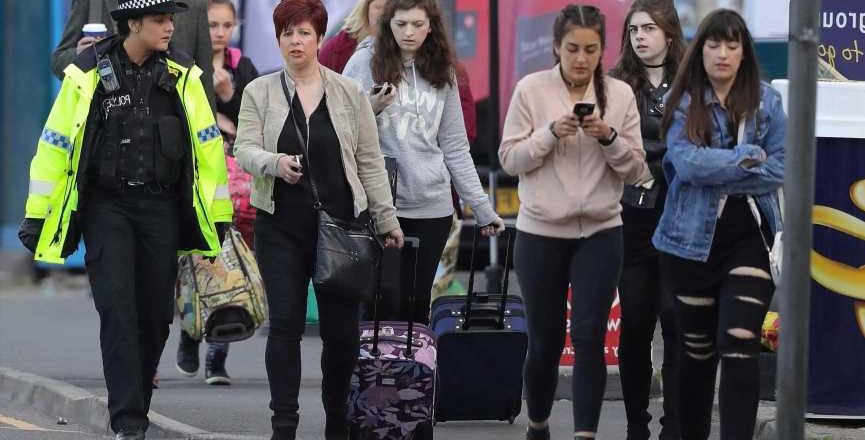 KIND-HEARTED Manchester residents have welcomed strangers into their homes in a bid to help those affected by last night's terror attack.

Using the hashtag #RoomForManchester, Mancunians offered up spare rooms to anyone caught up in the bombing. 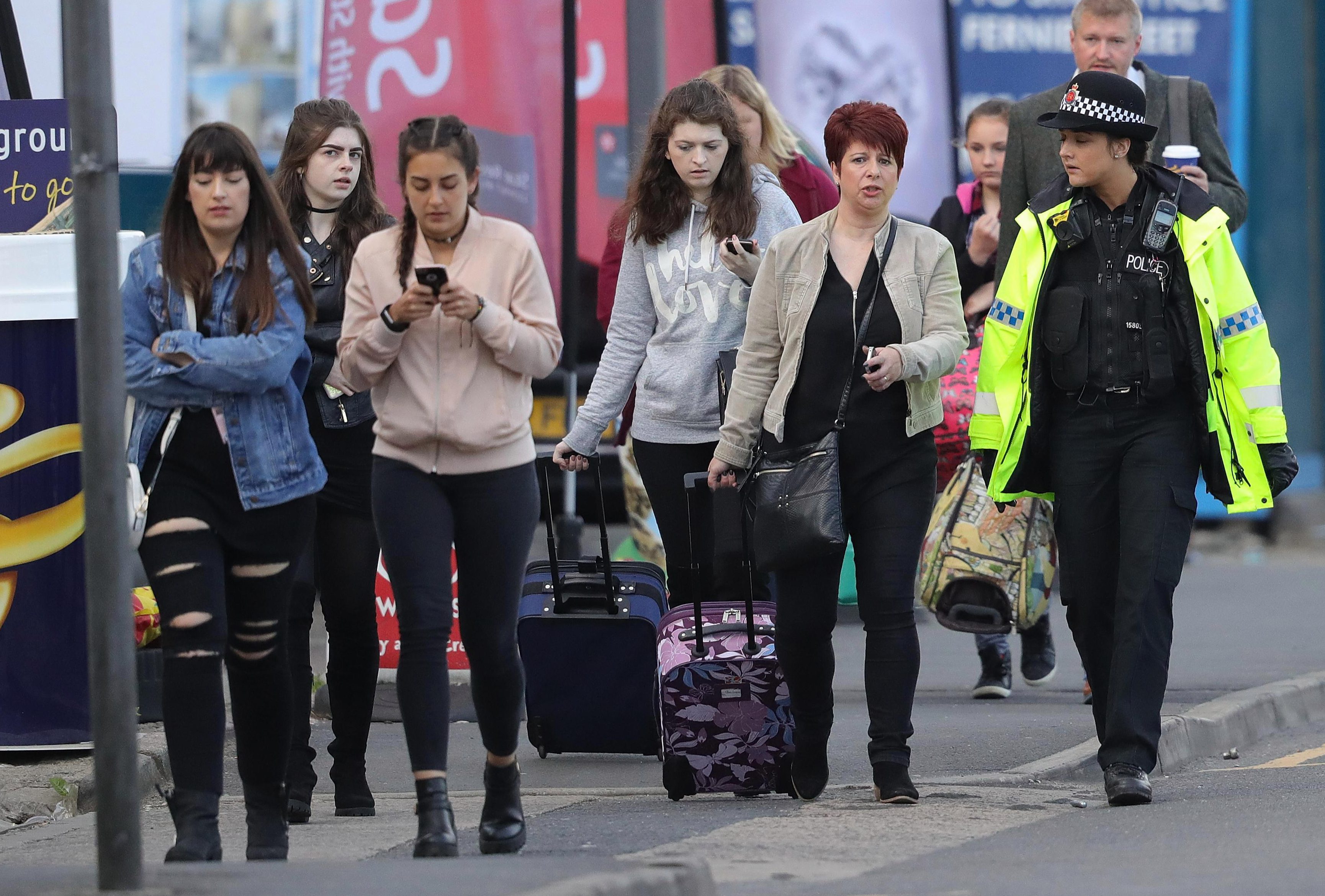 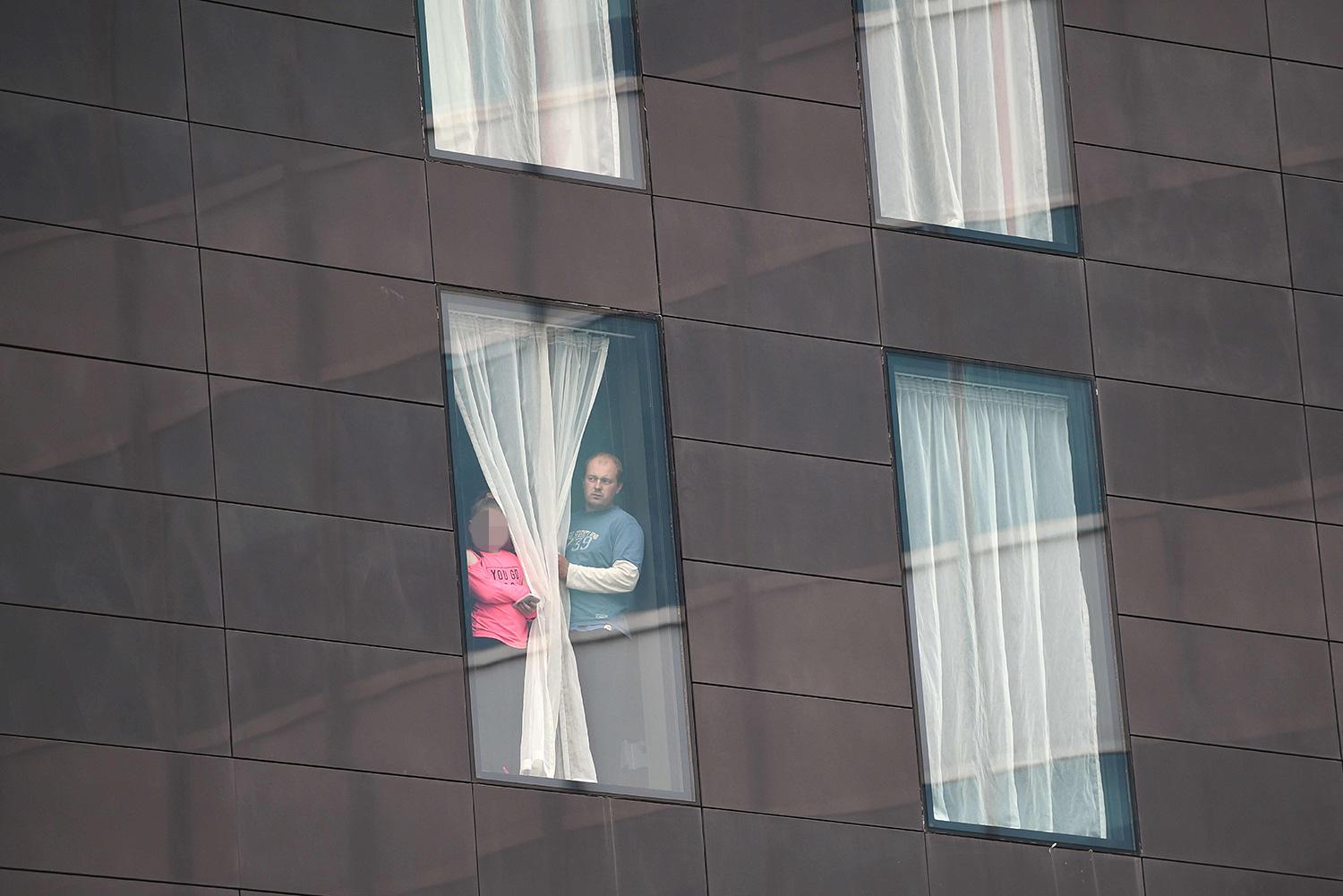 SHOW YOUR SUPPORT FOR THE VICTIMS OF THE MANCHESTER ARENA ATTACK

Today we launch a Together With Manchester appeal – to raise money for families of the victims of the Arena bomb.

News UK, publisher of The Sun, has made a corporate donation of £100,000 to the appeal.

Here's how you can show your support….

At least 22 people have died and dozens more are injured after a suicide bomber apparently let off a nail bomb shortly after the end of an Ariana Grande concert.

As well as the offer of free accommodation, Manchester taxi drivers offered free lifts to anyone who needed to get home.

A large proportion of the 21,000 people attending the gig are believed to have come from outside Manchester itself.

Many train services were shut down in the aftermath of the atrocity, while roads were filled with emergency services.

The chaos left many hundreds of concert-goers apparently unable to return home.

Sam Arshad, owner of a local taxi company, gave free rides home for young concert-goers who could not afford to pay.

Monster gave Angel a life sentence but he'll be out in two years, say family

He told the BBC: "We need to do our part to make sure these people get home safe and sound."

Hotels with spare rooms also offered free accommodation to anyone who needed it.

But the majority of those helping out were just ordinary people who were able to take a stranger in. 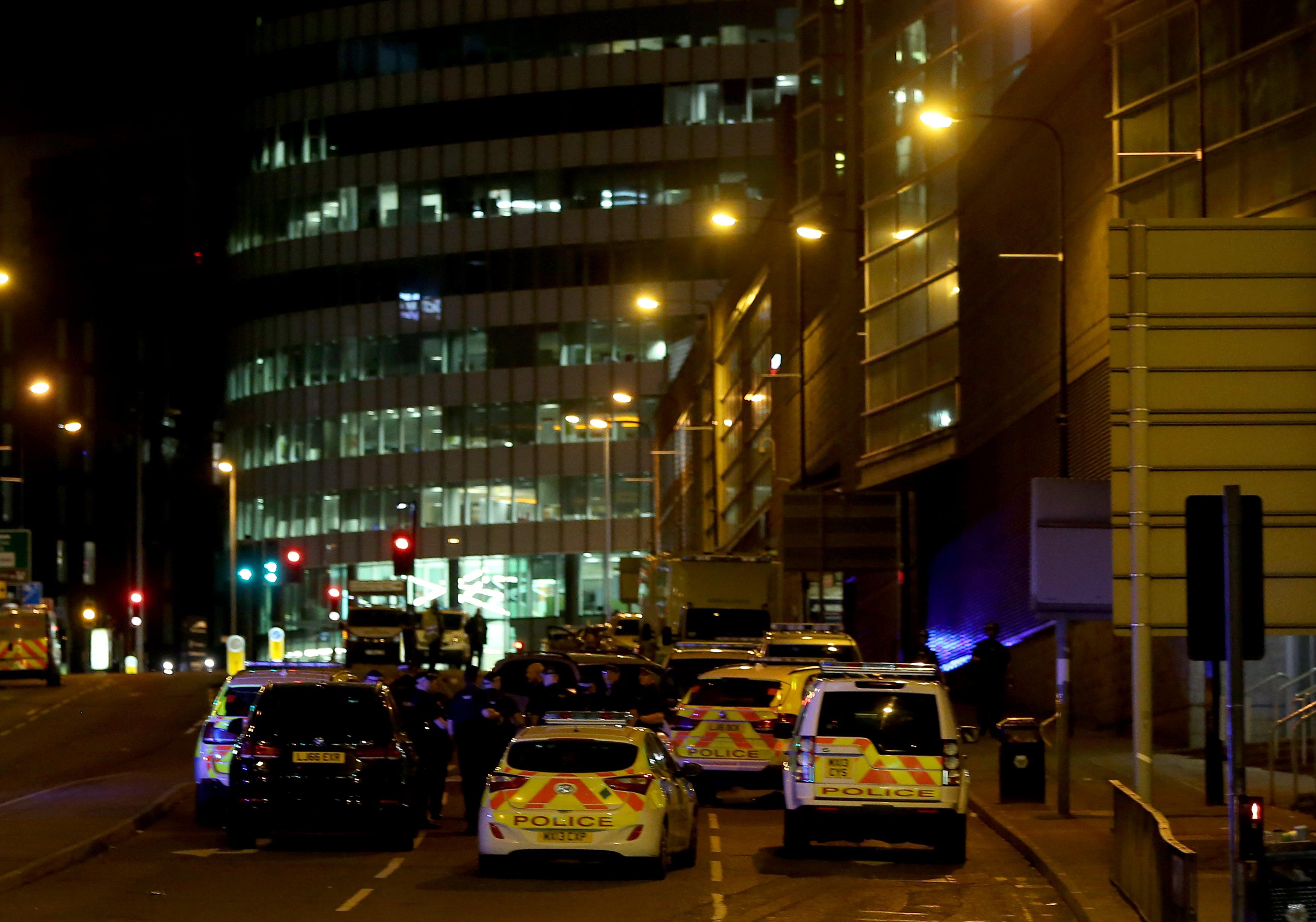 As well as a bed for the night, locals offered phone chargers and free food to those in need.

And at least one cafe gave away free tea and coffee to members of the emergency services in order to boost their morale through the day.

Hayley Adamson, 23, and Poppy Collin, 25, who own a food preparation business, dropped off snacks and magazines for children at the stadium.

And the Royal Manchester Children's Hospital, where many of the victims were treated, received huge piles of food for staff and patients from well-wishers trying to do their bit.

Facebook initiated its Safety Check feature to allow people in Manchester to let their friends know they are unharmed.

"This is the Manchester I love."

And Andy Burnham, the Mayor of Greater Manchester, said: "If you are stranded in the area you can also follow #RoomForManchester where hotels and local people of our great city are offering refuge."