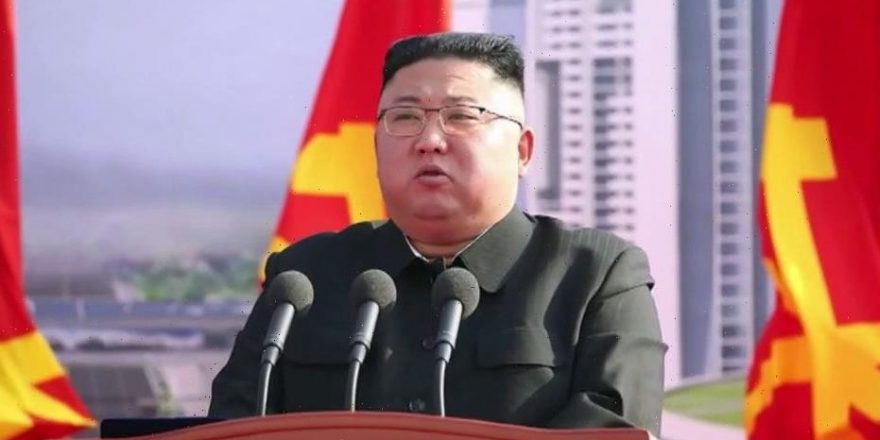 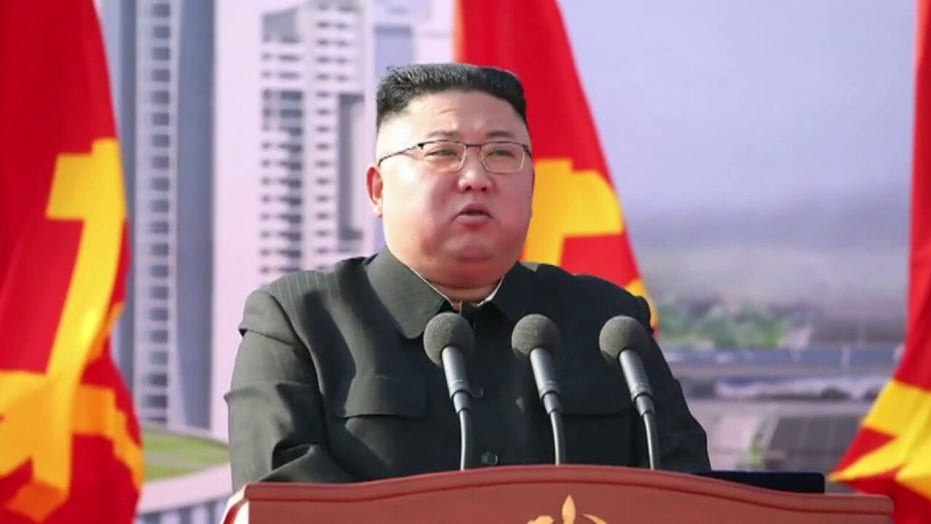 ‘Gutfeld!’ react to the dictator’s fear that the fashion trends could influence young people and lead to his overthrow

North Korea’s leader Kim Jong Un recently banned mullets and other “non-socialist” haircuts – as well as skinny jeans – over fears the fashions would lead to capitalistic urges among the closed-off nation’s young people, according to reports.

“We must be wary of even the slightest sign of the capitalistic lifestyle and fight to get rid of them,” Rodong Sinmun, a North Korean state newspaper wrote, according to Britain’s Daily Express.

Along with the mullet, other styles, like spiked or dyed hair, have also been banned in the totalitarian state – while only 15 “proper” cuts received an OK for citizens.

North Koreans also won’t be allowed to sport ripped jeans, have nose or ear piercings or wear T-shirts with slogans, the Express reported.

“History teaches us a crucial lesson that a country can become vulnerable and eventually collapse like a damp wall regardless of its economic and defense power if we do not hold on to our own lifestyle,” the state newspaper wrote.

“A country can become vulnerable and eventually collapse like a damp wall … if we do not hold on to our own lifestyle.”

North Korea has banned symbols of foreign culture in the country to keep its “decadent” allure at bay in the past, and officials were continuing to crack down on pop music, especially K-pop, which originated in South Korea and has become popular globally.

In 2018, Kim promised to “crush bourgeois reactionary culture,” according to the Washington Post.

A North Korean propaganda website once compared bands like K-pop’s BTS to “slaves,” claiming they are “robbed of their body, mind and soul by the heads of vicious and corrupt art-related conglomerates,” according to the Express. 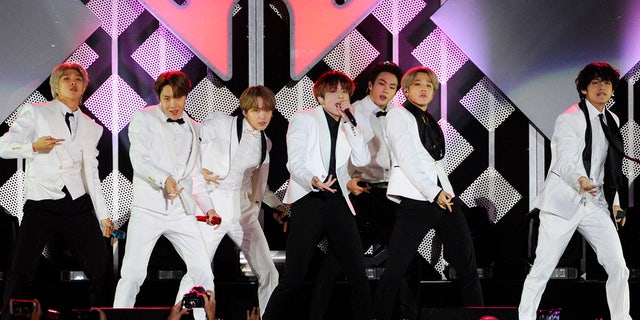 Some North Korean defectors have said that listening to K-pop and other foreign music helped change their mind about the world outside of their isolated country.

A 2019 survey of 200 defectors found the vast majority of them had listened to foreign music and watched foreign TV and movies before deciding to leave the country, the Post reported.

Police have been known to raid people’s homes looking for the illicit contraband, which could lead to prison time.

“South Korean music really played a central role in guiding me through this journey,” defector Ryu Hee-Jin, who used to secretly listen to foreign music in her Pyongyang bedroom, told the Post.

“We were always taught that Americans were wolves and South Koreans were their puppets,” she said, “but when you listen to their art, you’ve just got to acknowledge them.”

“We were always taught that Americans were wolves and South Koreans were their puppets but when you listen to their art, you’ve just got to acknowledge them.”

Kim Yo Jong, sister of Kim Jong Un, has called defectors, who send outside contraband like radios, Bibles and leaflets over the border, “human scum.”

“I would like to ask the South Korean authorities if they are ready to take care of the consequences of evil conduct done by the rubbish-like mongrel dogs who took no scruple to slander us while faulting the ‘nuclear issue’ in the meanest way at the most untimely time,” she told Rodong Sinmun, the Express reported.