A SENIOR MP has warned the UK's border is not secure after it emerged more than 27,000 people suspected of illegally entering the country have been arrested over the last three years.

Figures showed arrests of those illegally entering the UK have steadily increased, from 7,700 in 2013 to 9,600 in 2015 as the European refugee crisis deepens. 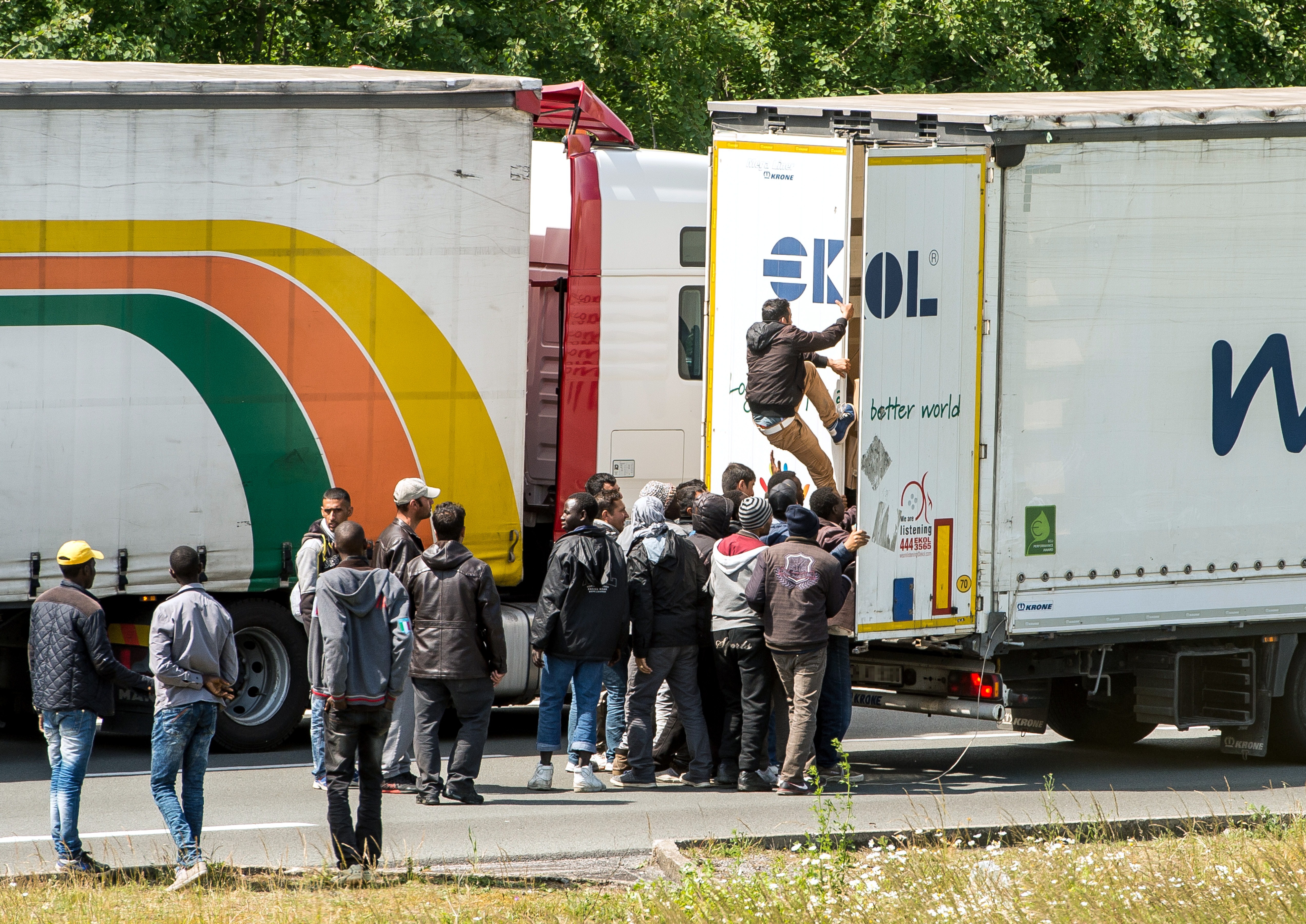 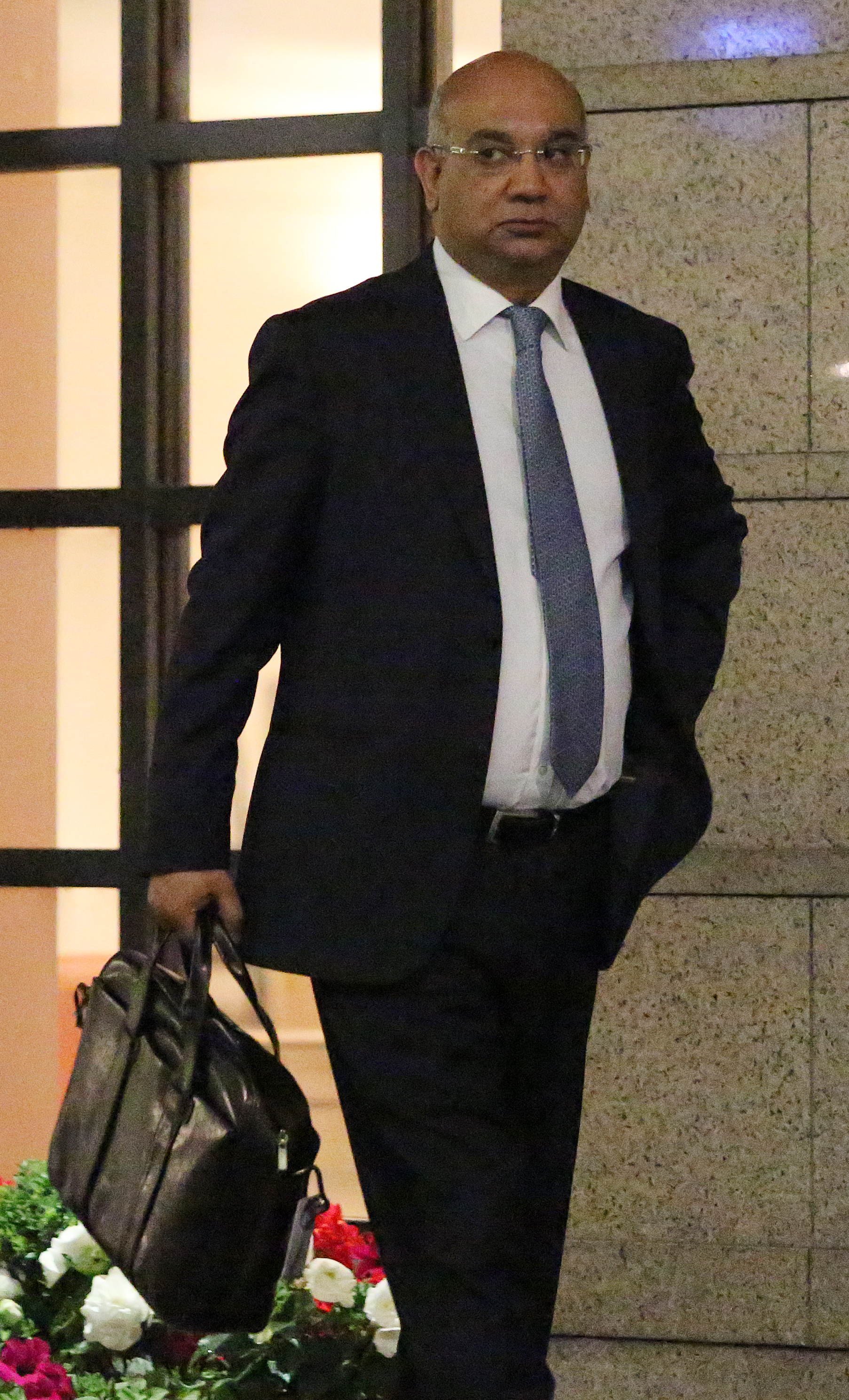 The total number of 27,800, which includes the first quarter of this year, comes from responses to a request by the BBC under the Freedom of Information Act by 39 police forces in England, Wales and Northern Ireland.

It does not include those detained at ports or airports, or those arrested after outstaying what their visa allowed, the BBC said.

Many of those held were picked up at places such as truck stops and motorway service stations after entering the UK hidden in lorries. 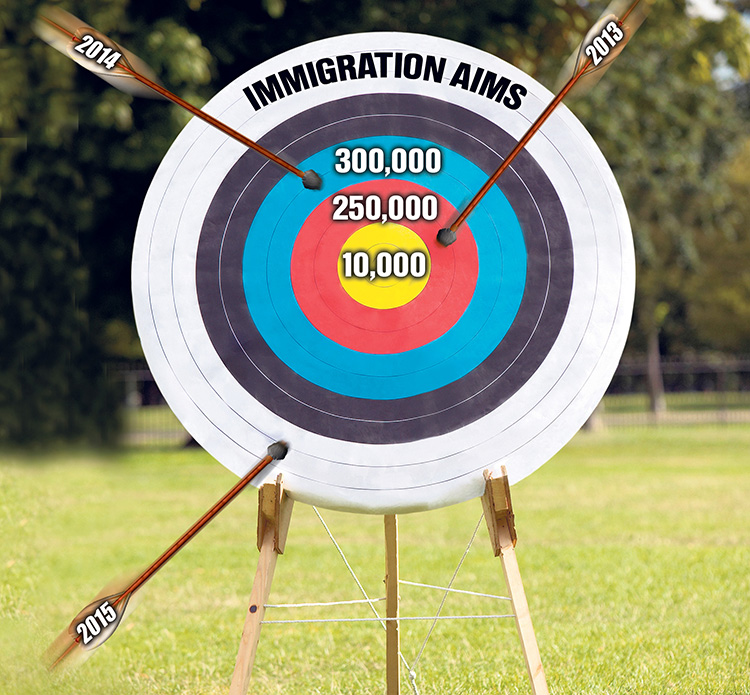 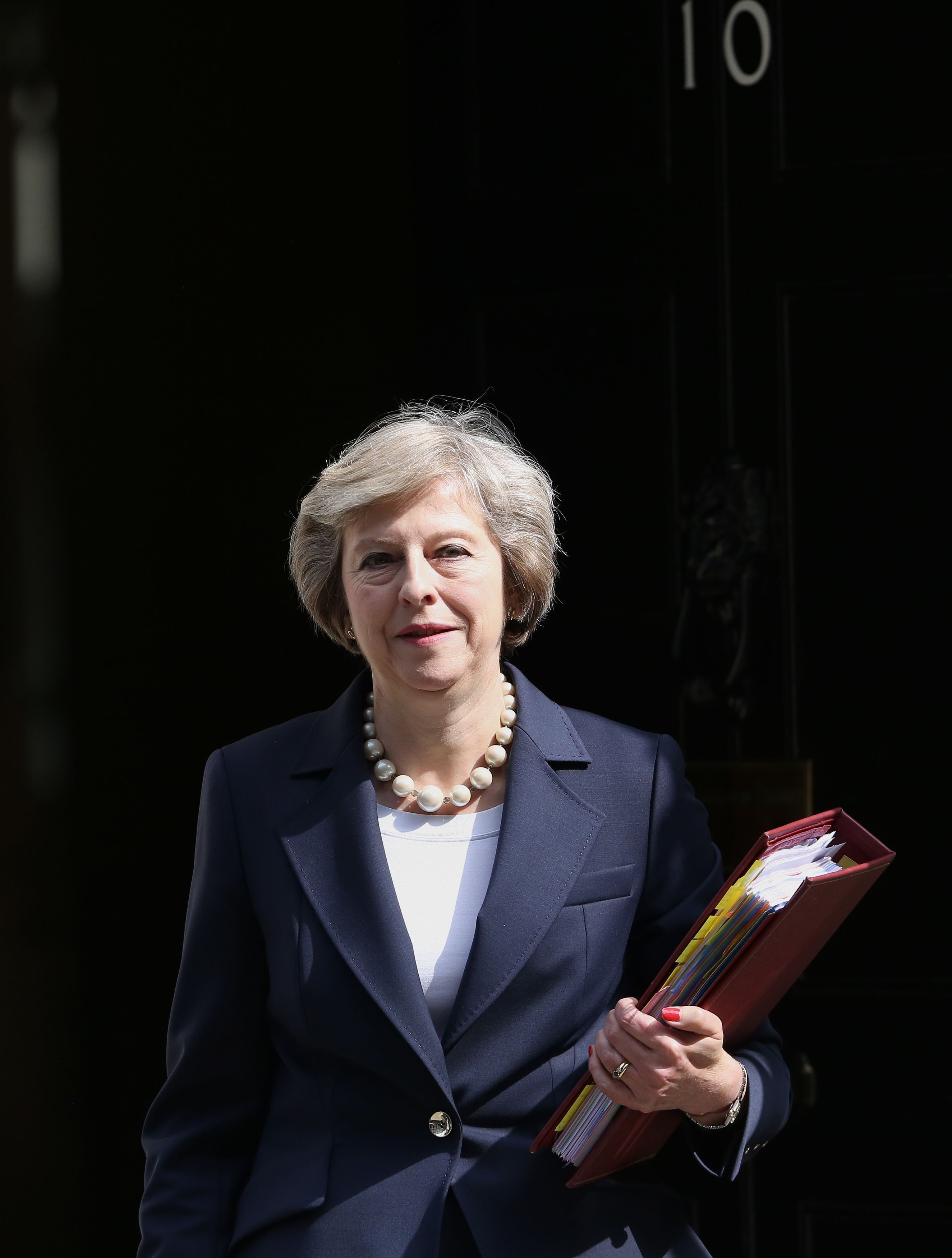 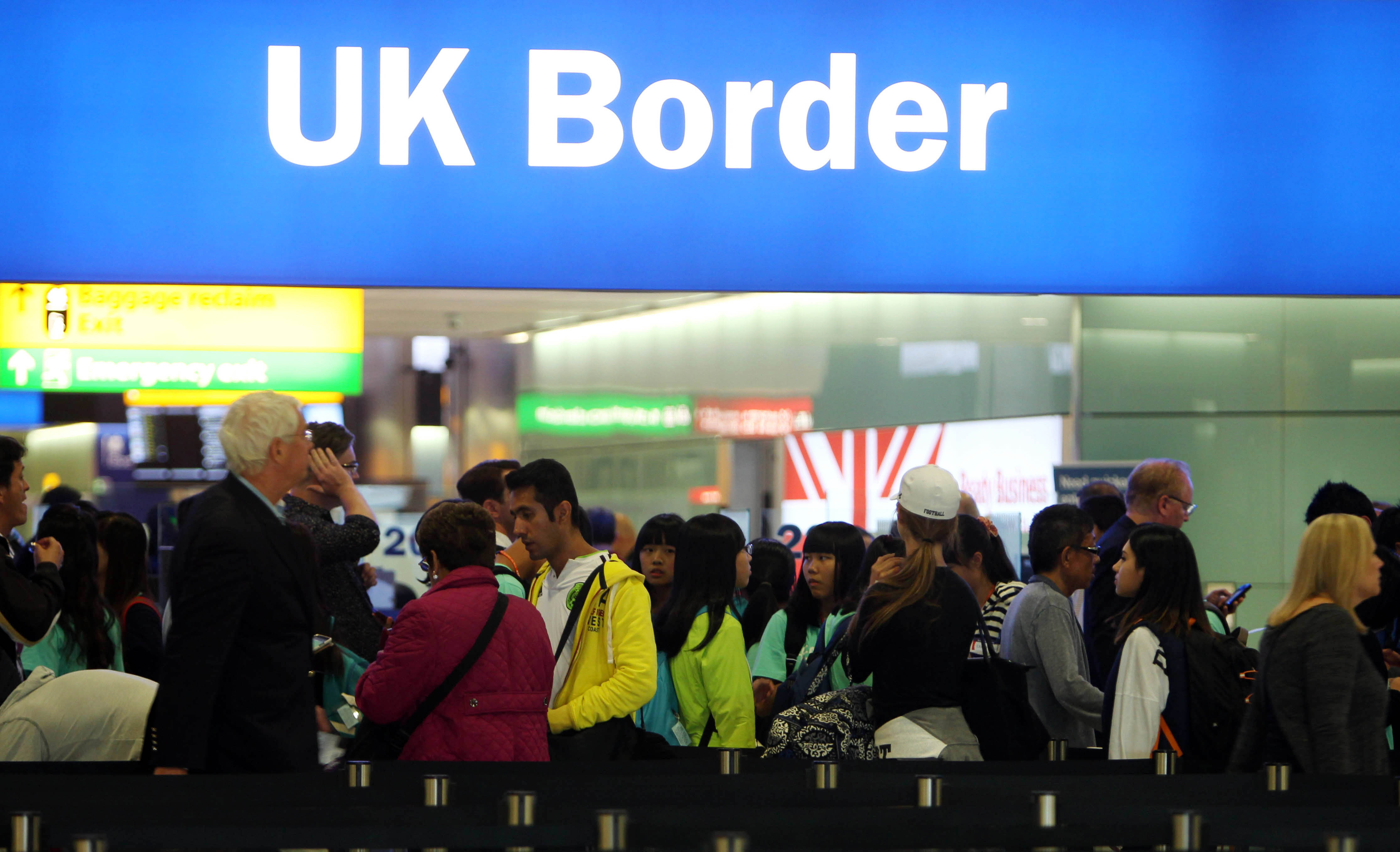 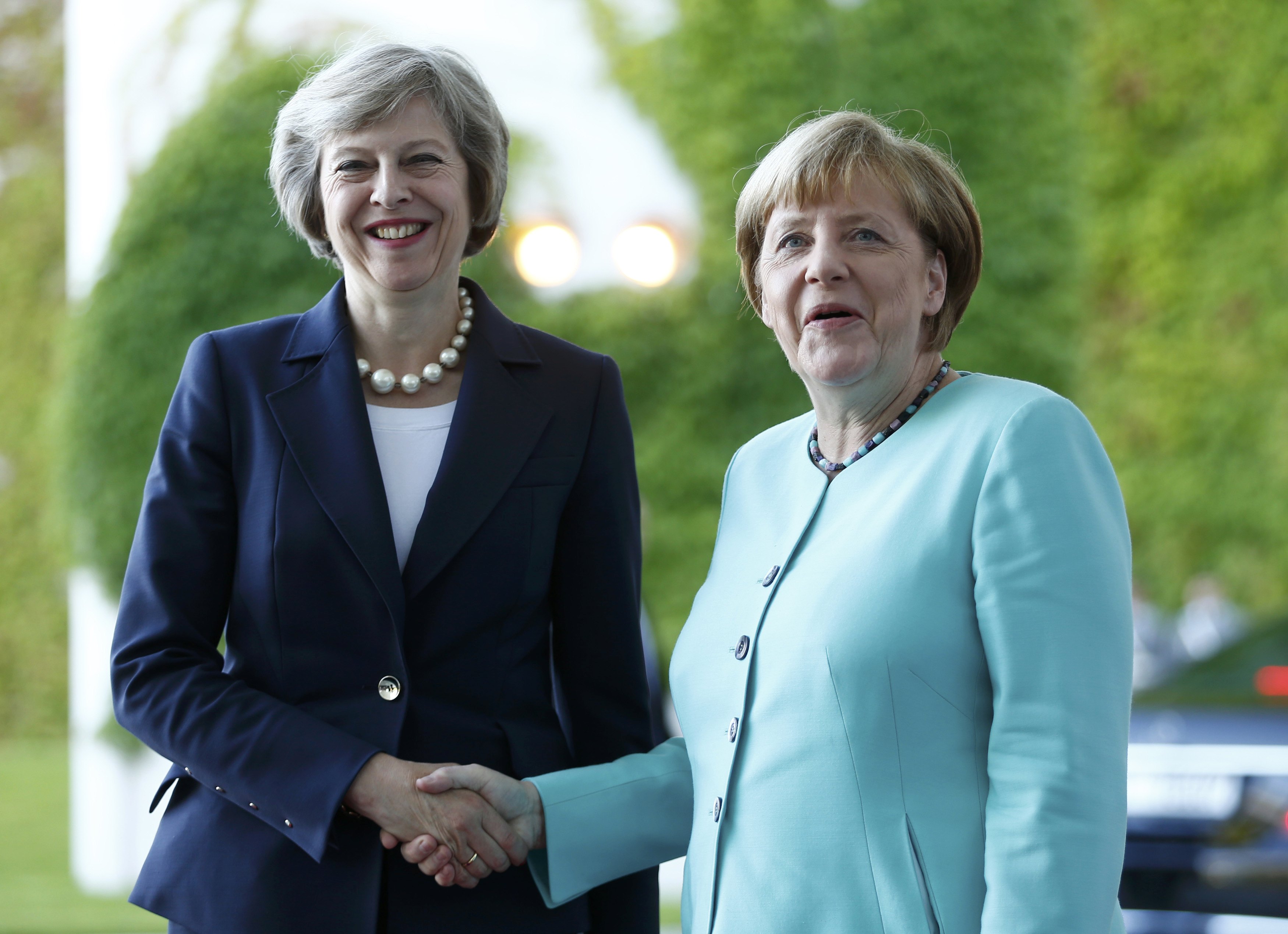 Home Affairs Select Committee chairman Keith Vaz said the figures were at odds with the Government's claim that it had "water-tight security at our borders", and instead showed they are not secure.

The Labour MP told the BBC: "If 27,000 people have been arrested for entering the country illegally by our police forces, then it shows that this problem is even worse than we had anticipated and we expect urgent action to be taken." 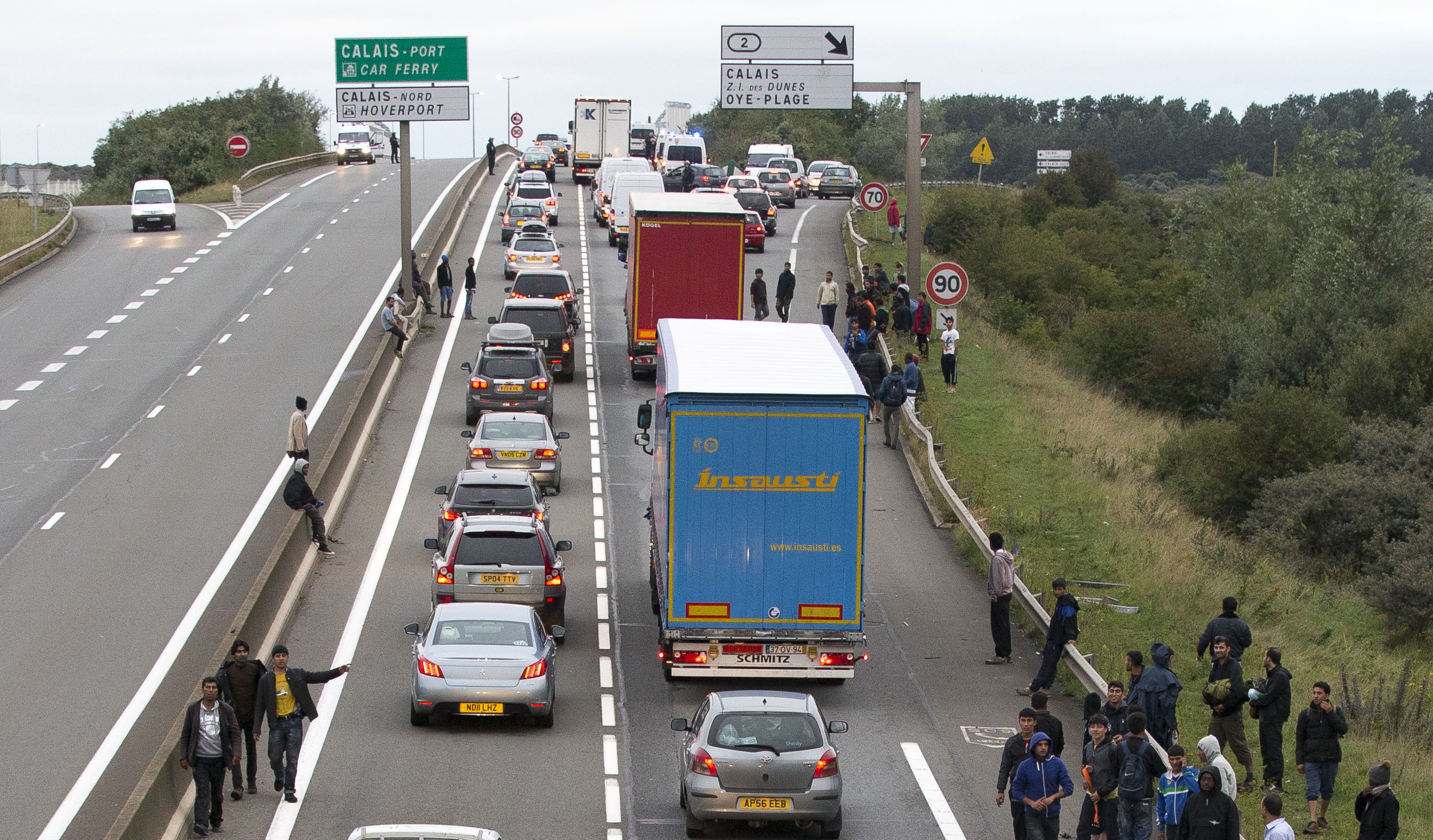 The Home Office said it would take action to remove someone who is found to have no right to remain in the UK.

A spokesman said: "As part of the ongoing action we are taking to secure our borders, we have invested tens of millions of pounds to bolster security at ports in northern France.

"We are also committed to finding long-term solutions to the problem of illegal migration, which is why we created the Organised Immigration Crime Taskforce last year to work with law enforcement and international partners to target the organised crime gangs behind people smuggling."