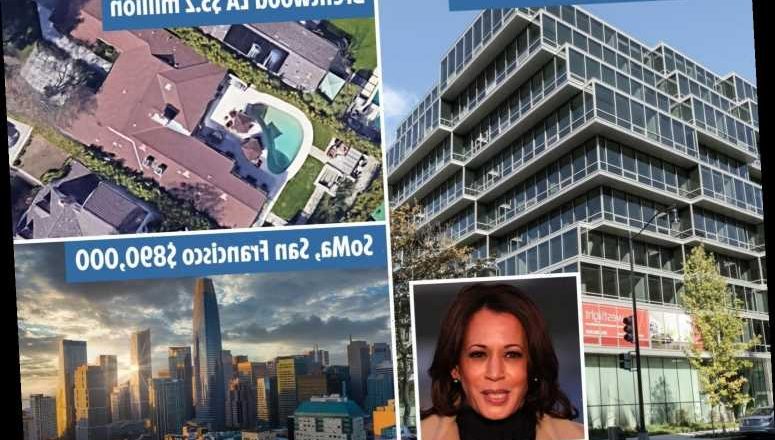 KAMALA Harris is moving into a sprawling official home in DC — but the Vice President also boasts an $8 million real estate empire.

The 56-year-old, who is making herself comfy into the Number One Observatory Circle, is used to luxury abodes, with homes including 3,500sq-ft Los Angeles mansion, a Washington DC condo and loft in San Francisco. 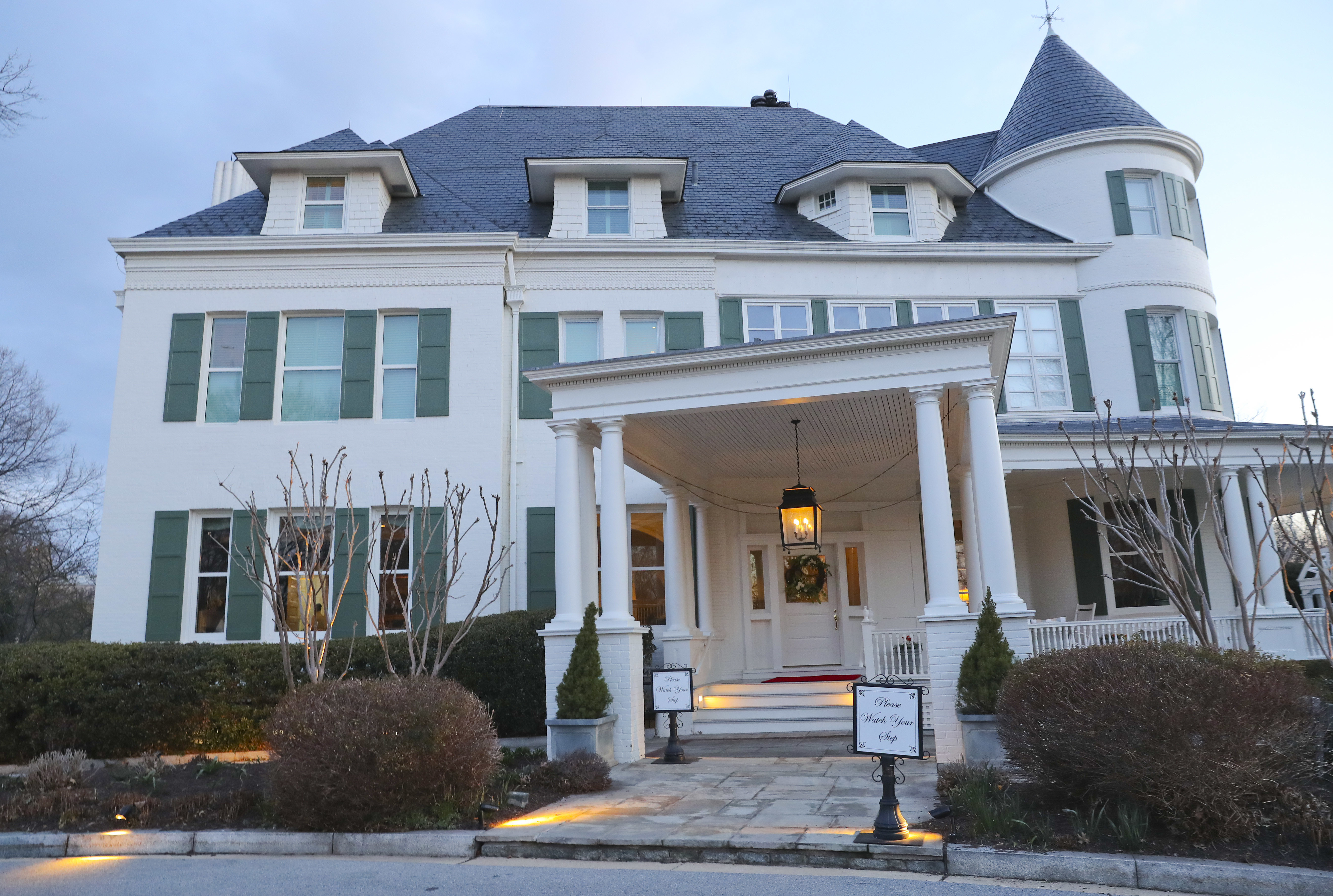 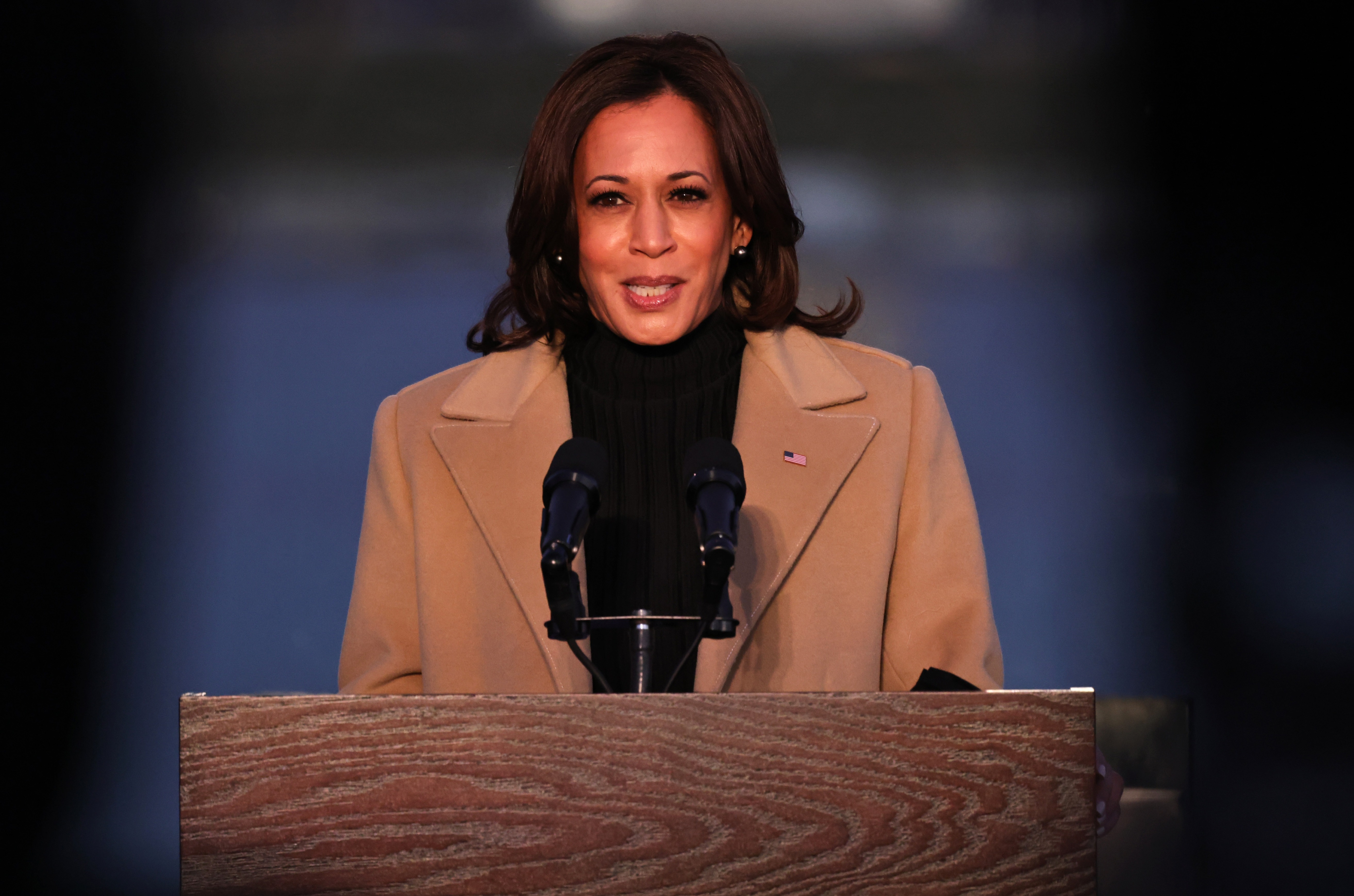 Their new residence is a six-bedroom house built in 1893 and was designated the official residence of the vice president in 1974.

Since then the house has undergone millions of dollars in revamps, with more than half of them when Al Gore moved in in 1993.

The house even has a horseshoe pit — and a quarter-mile jogging track installed by George H.W. Bush.

But Harris is used to more glamorous homes across the country, from California to DC.

She is a trustee of a 3,500-square-foot mansion in posh Brentwood neighborhood of Los Angeles, where celebrities like Gwyneth Paltrow and LeBron James own multimillion-dollar mansions.

Valued at nearly $5.2 million, it has four bedrooms and four-and-a-half bathrooms and was built in 1948 on a one-third-acre plot of land on which there was a pool. 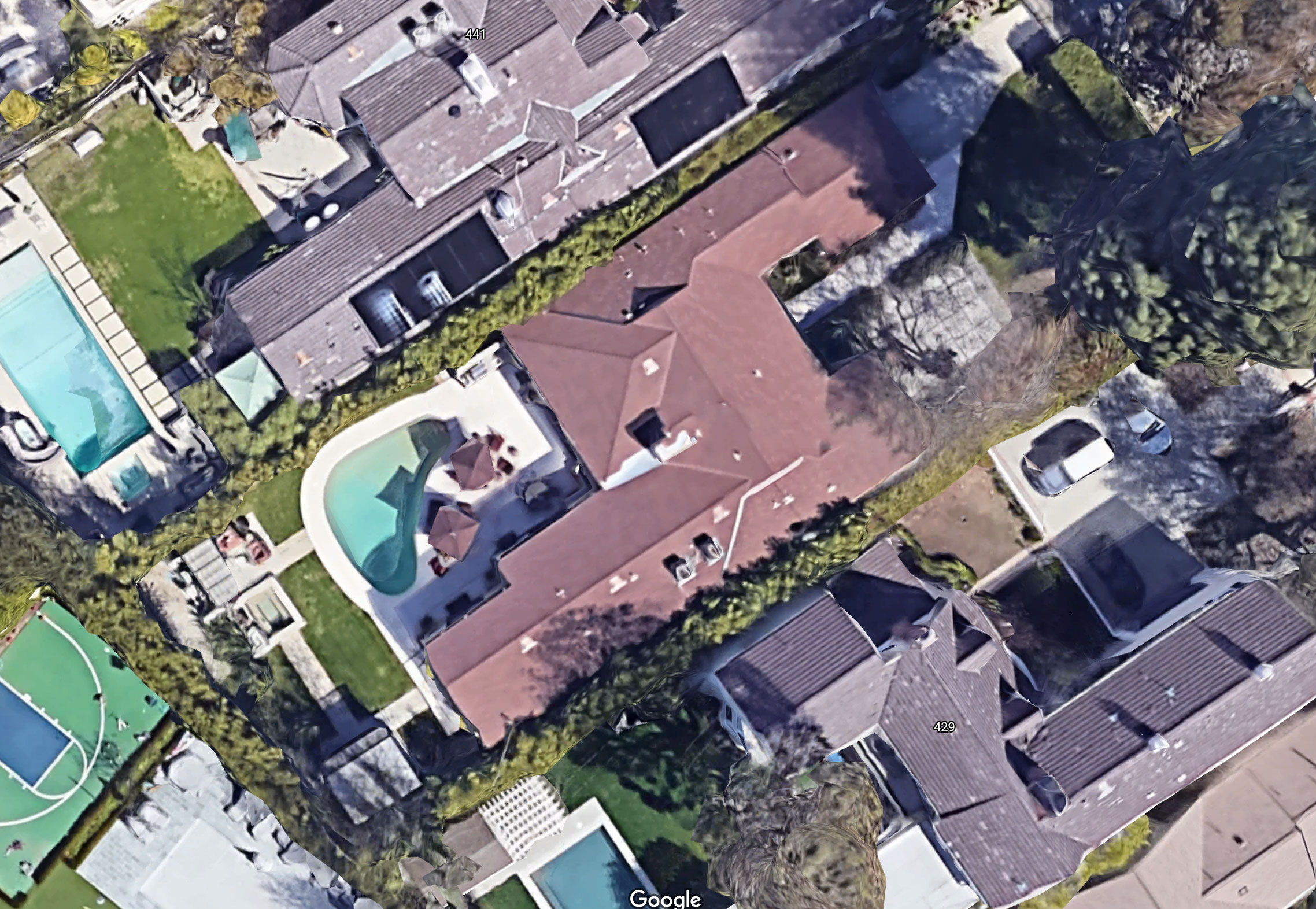 In 2017, the year she was elected to the Senate, Harris splashed out $1.7m for a two-bedroom, 1,700-square-foot Westlight apartment in the nation's capital.

It has a rooftop pool, large gym, housekeeping plus a 24-hour concierge.

There is a dog-washing station, a heated rooftop pool, a rooftop grilling terrace and a club with catered kitchen.

The lobby has a 50-foot living green wall and a lighting sculpture by artist Ingo Maurer, who has collections at the Metropolitan Museum of Art. 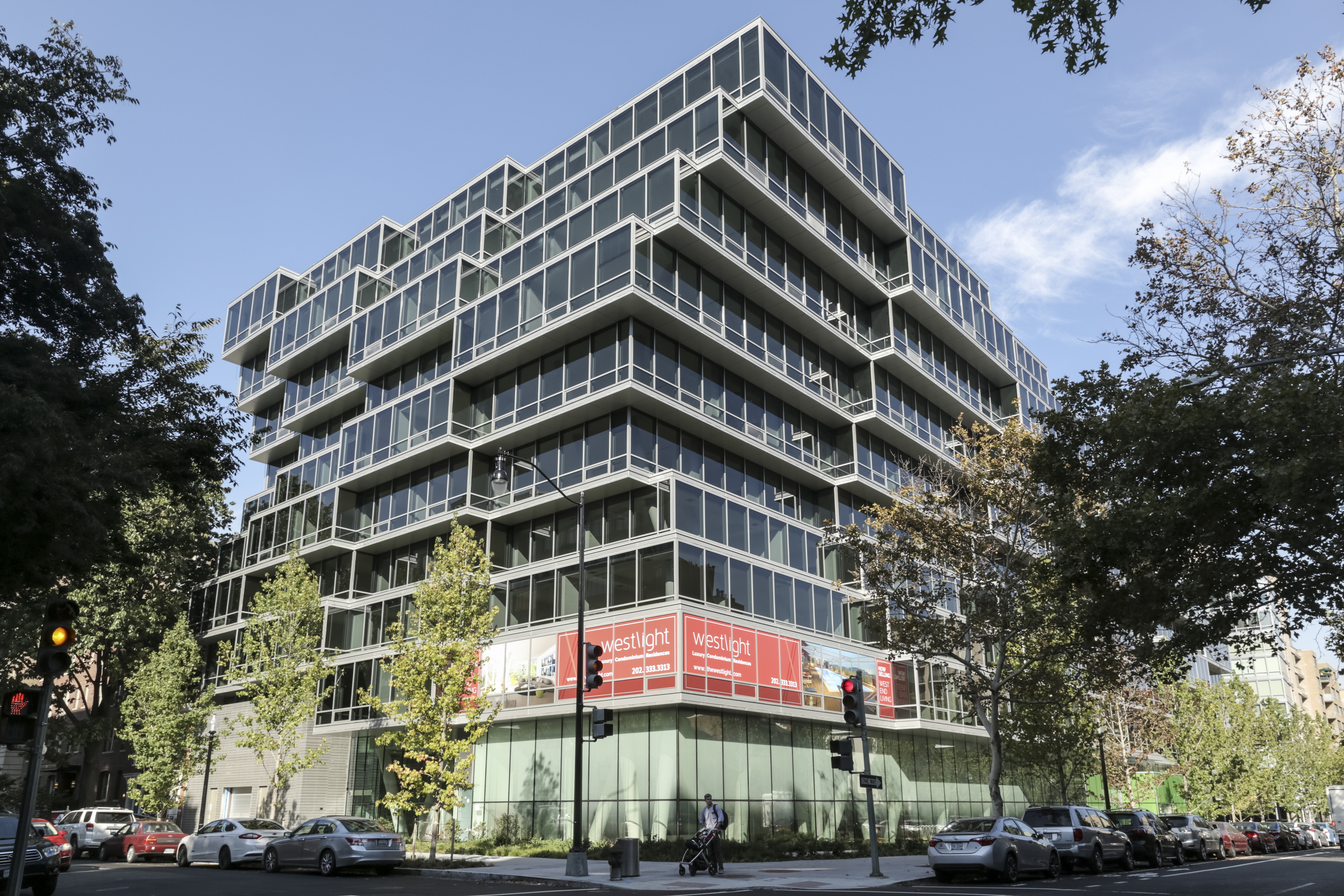 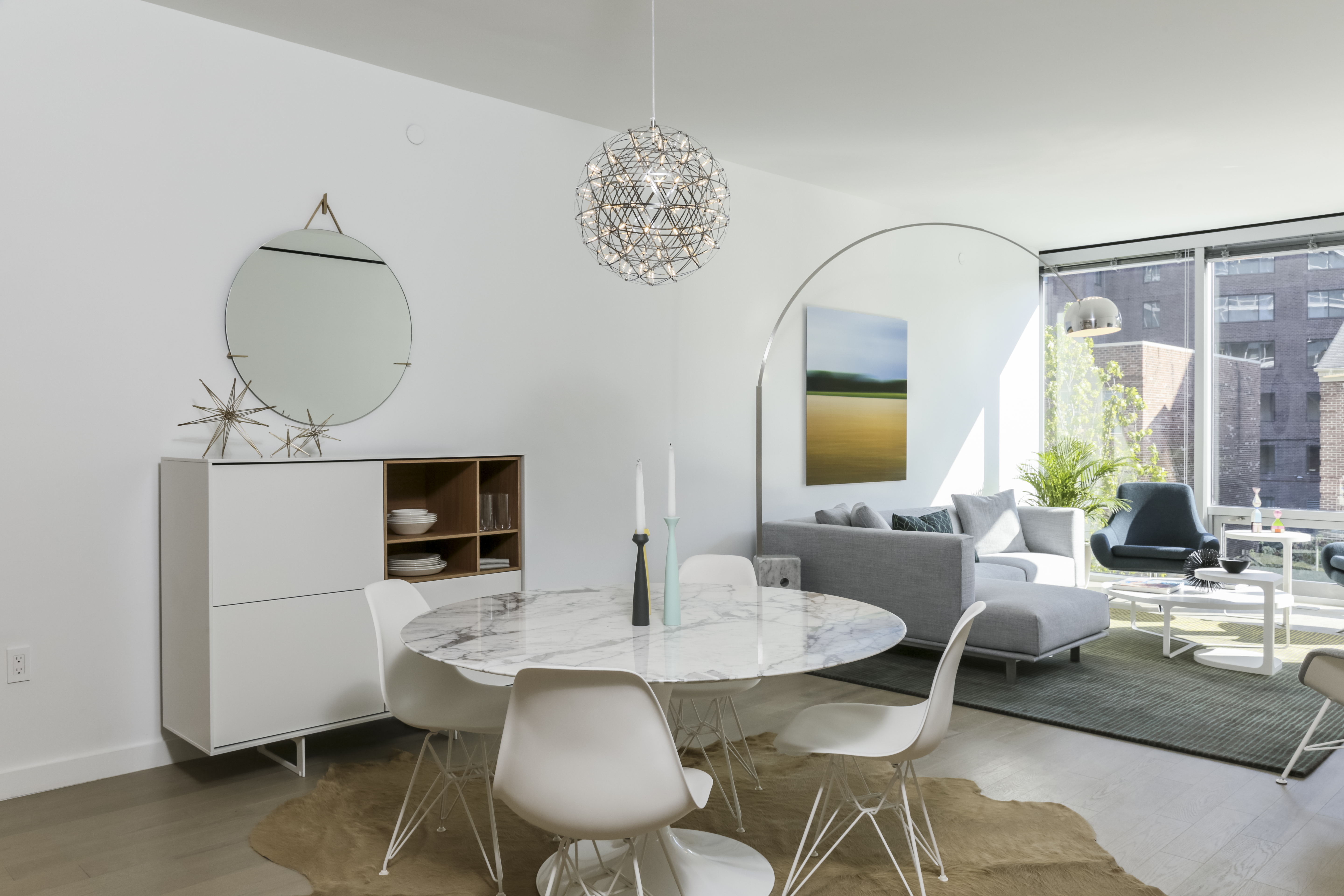 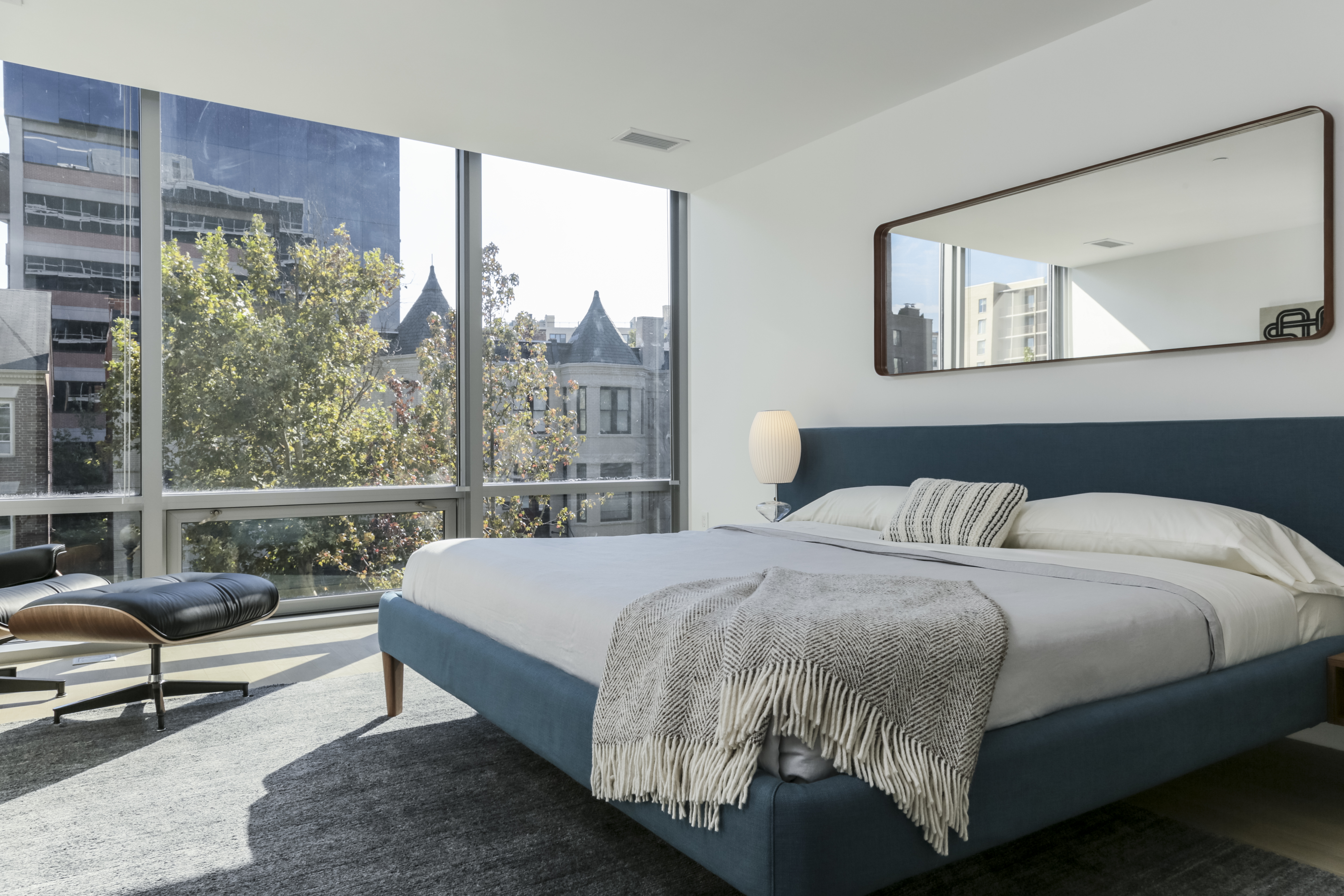 Then there was a loft-style apartment she bought for while she was the first Black district attorney of San Francisco in 2004.

It is located in the city's SoMa (South of Market) neighborhood, which is home to the headquarters of several tech companies, including Uber, Airbnb and Salesforce.

It was given a $21,000 spruce up by interior designer Ken Fulk in 2013, which included kitchen and living room renovations plus new furnishings. 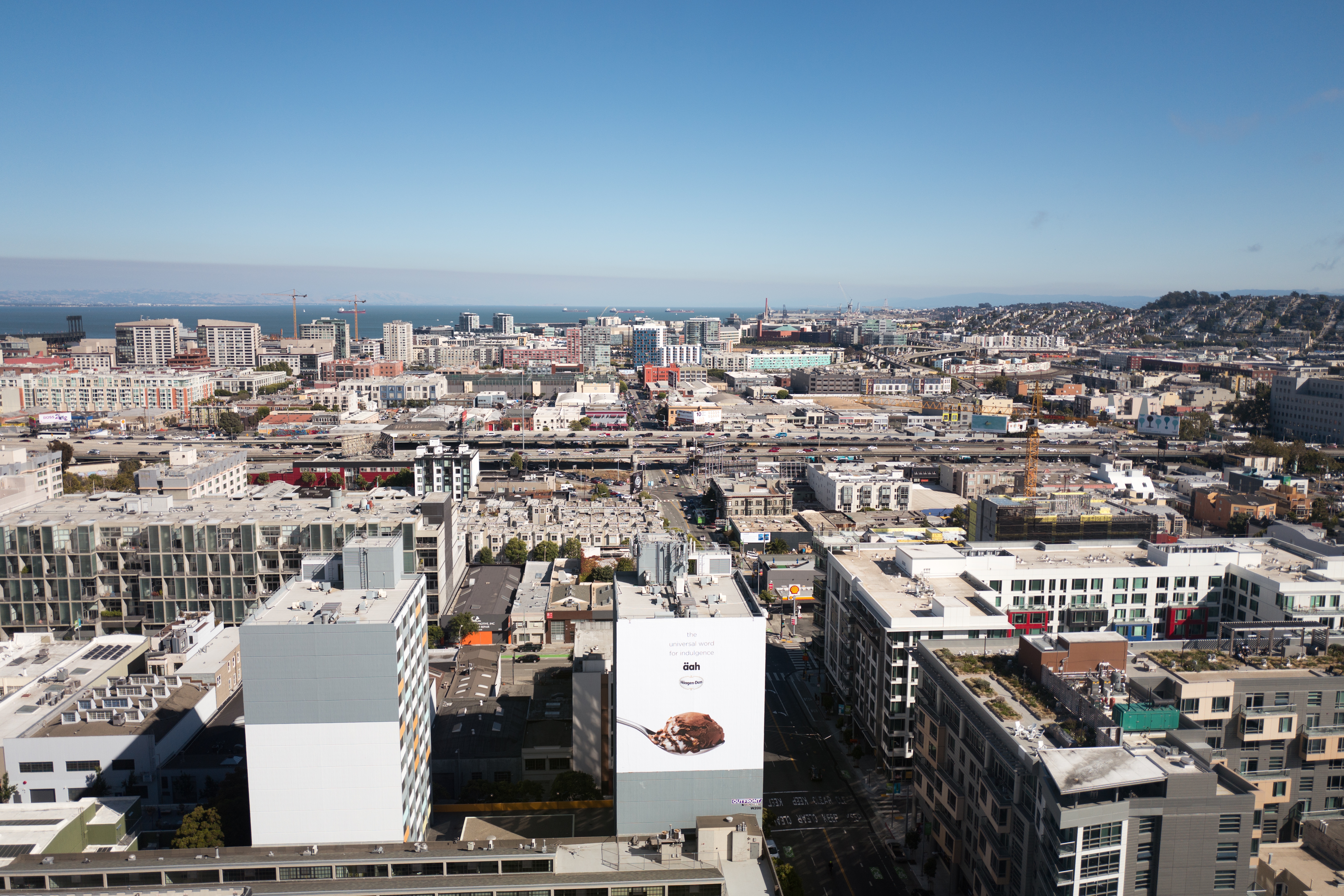