CANADA'S Prime Minister, Justin Trudeau has taken an extraordinary swipe at President Trump as he insinuated it was America's fault 57 Canadians died after Iran shot down a Ukranian jetliner.

He said: "If there was no escalation recently in the region, those Canadians would be right now home with their families." 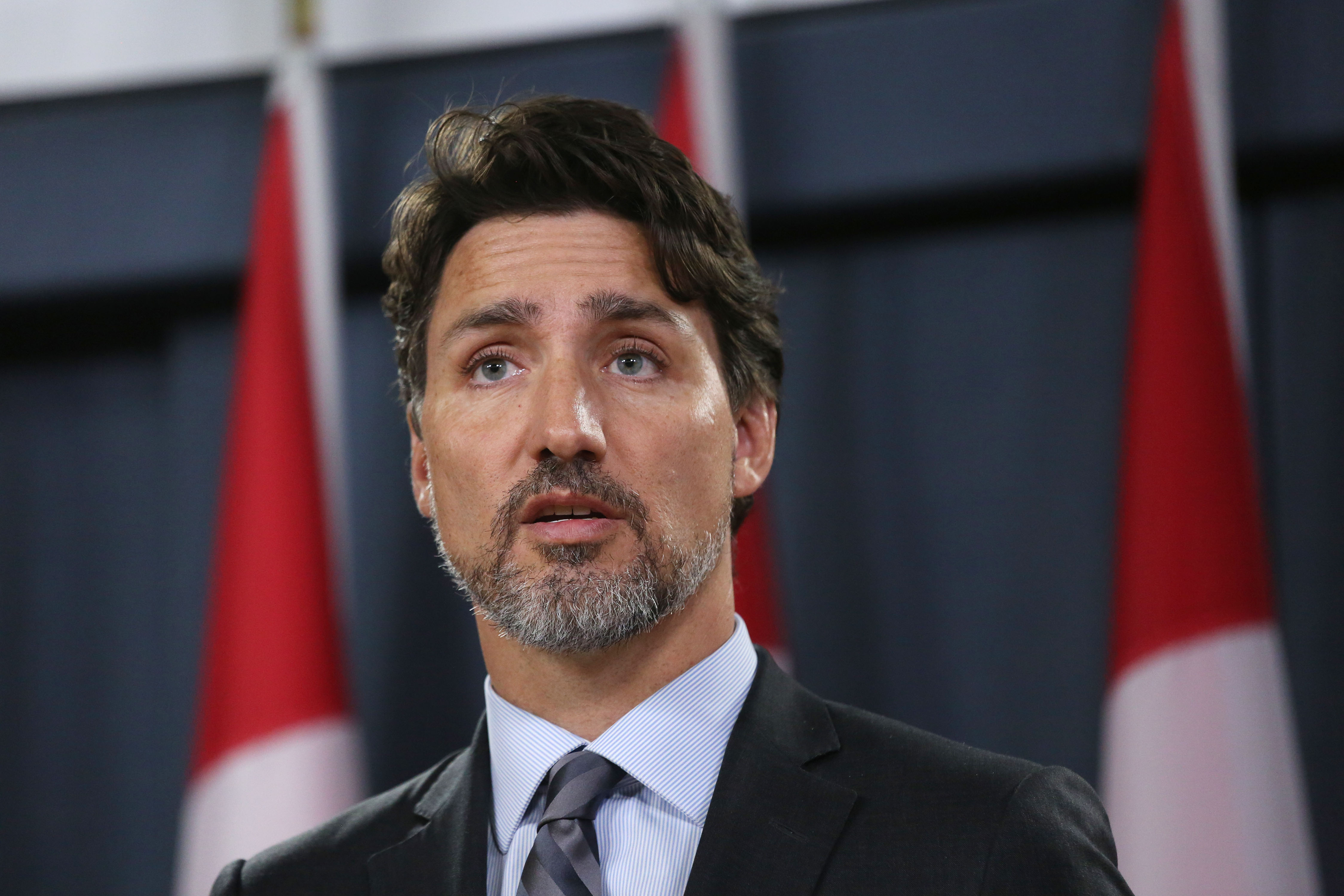 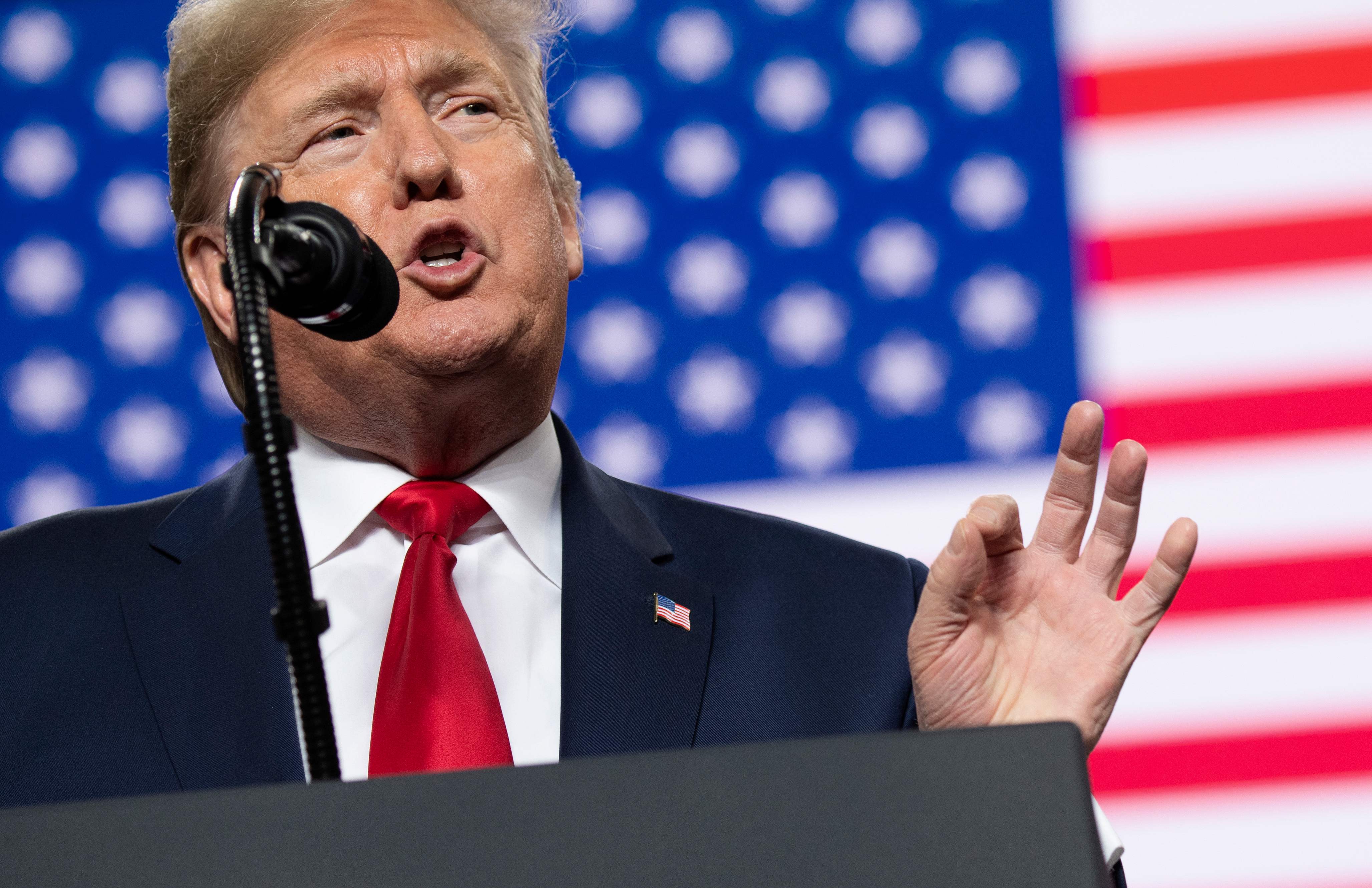 He continued: "This is something that happens when you have conflict and the war. Innocents bear the brunt of it".

Trudeau made the remarks in an interview with Global News Television.
Some Canadians including a front-running corporate leader in the country have openly blamed Trump for the deaths after Gen.

Qasem Solemani was killed in a US airstrike two weeks ago.
Trudeau added he would have "obviously" liked a warning before Trump ordered the killing of the Iranian general.

Canada has troops in Iraq as part of a NATO training mission.
Trudeau also said there is anger directed at Iran and a Canadian demand for justice.

He added these feelings are: "Entirely, entirely expected".

The President is yet to comment on the remarks, but the pair previously clashed after Mr trump branded the Canadian "two faced".

The comments came after a video circulated appearing to show Trudeau gossiping about Trump at Buckingham Palace following a NATO summit in London late last year.
The crash early Wednesday killed everyone on board, mostly Iranians and Iranian-Canadians.

Iran's forces shot down the passenger plane after showering two US bases in Iraq qith ballistic missiles, apparently mistaking the jet for a US retaliation attempt.

After initially pointing to a technical failure and insisting the armed forces were not to blame, Iranian authorities on Saturday admitted accidentally shooting it down in the face of mounting evidence and accusations by Western leaders.

He vowed to punish those responsible for the crash, which also killed a number of Iranian nationals

A spokesperson for the country's government said today that arrests had been made following an "extensive investigation".
Iran's chopping and changing story-line has sparked fury in the country.

A number of high profile Iranians have denounced the government as a number of protests enter their third day.

Initially, The Pentagon had justified Solemani's killing citing an imminent threat to Americans following clashes at the protests.

Mr Trump said in a press conference last week: "Solemani directed the recent attacks on US personnel in Iraq that badly wounded four service members and he also orchestrated the violent attacks on the US embassy in Baghdad". 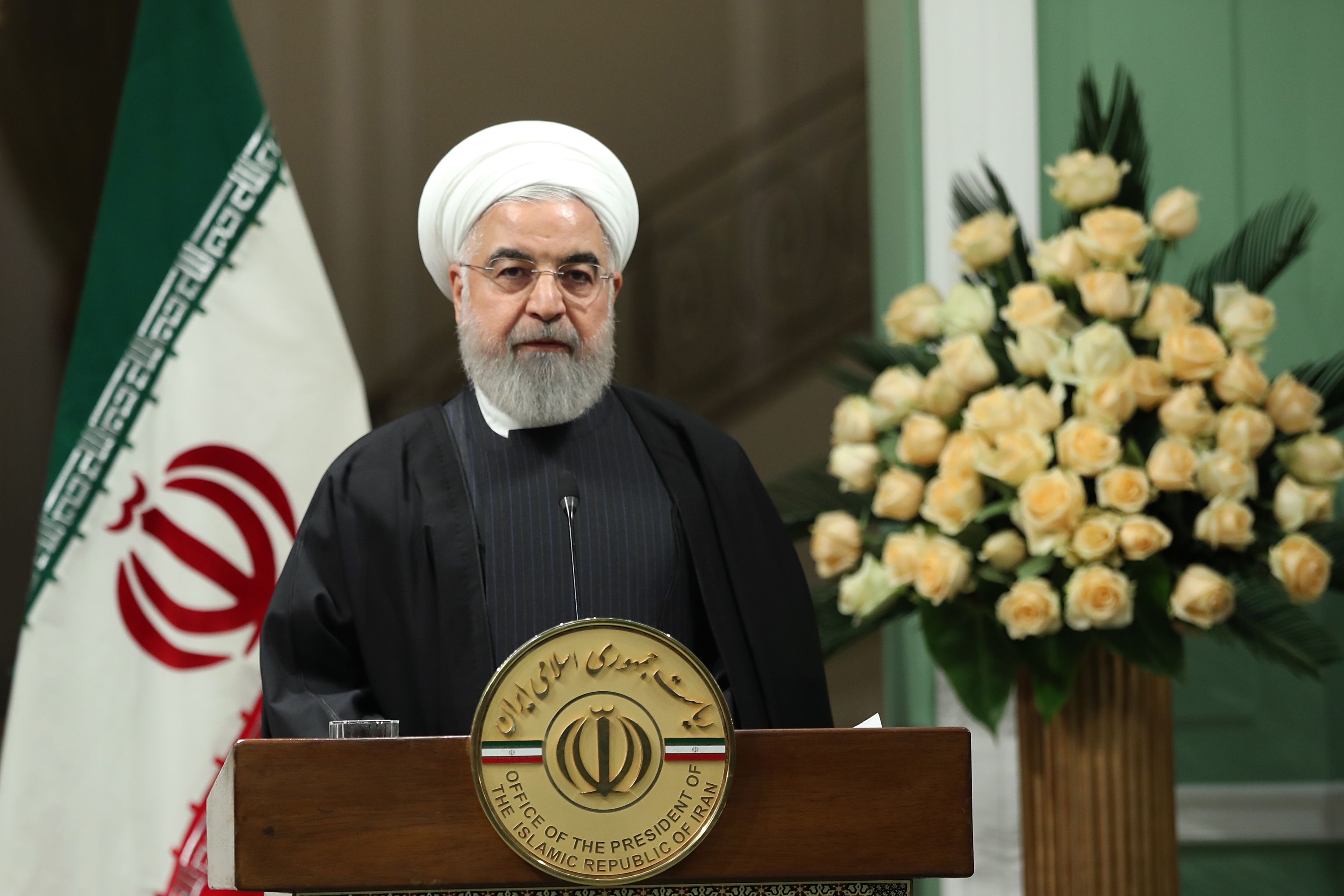 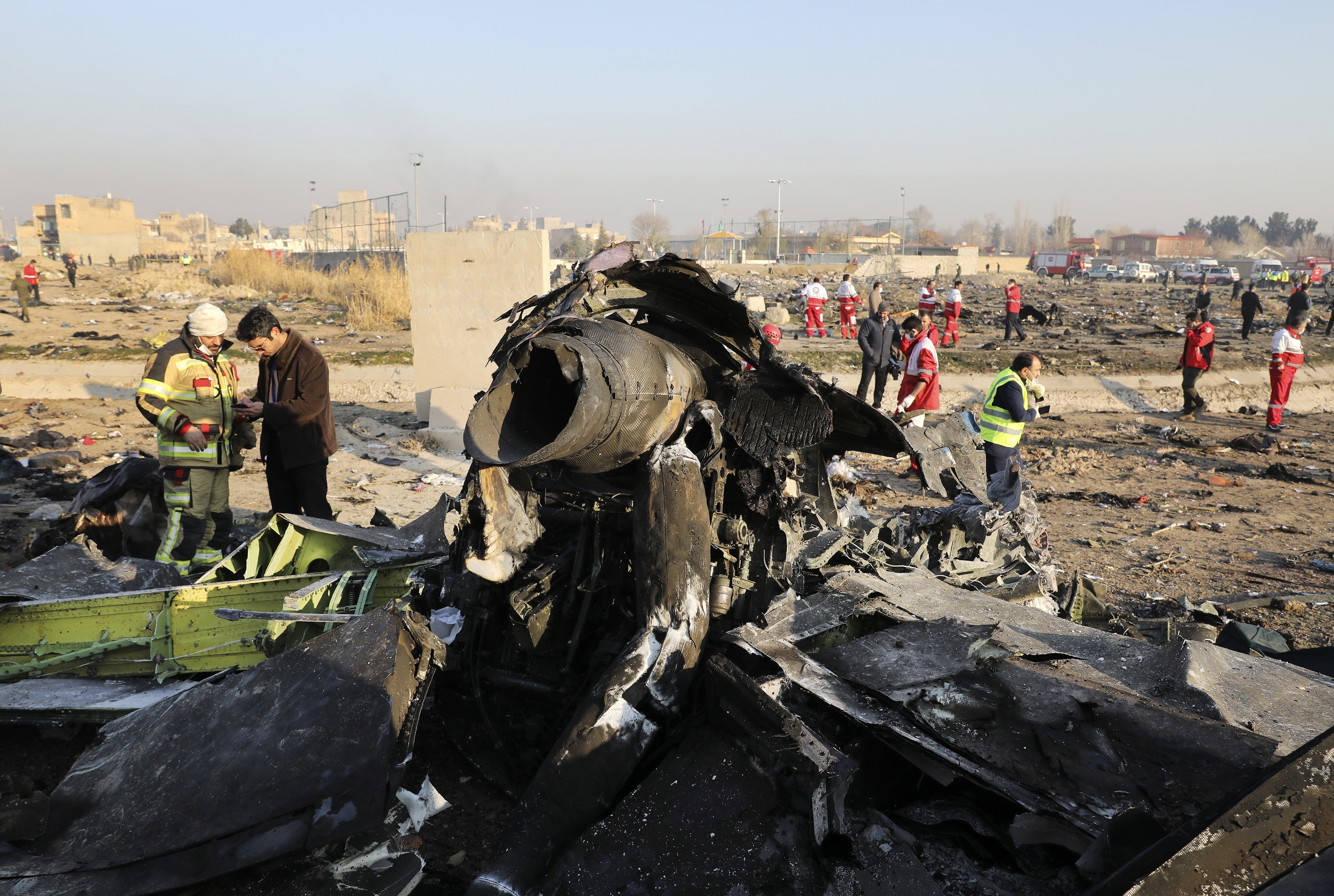 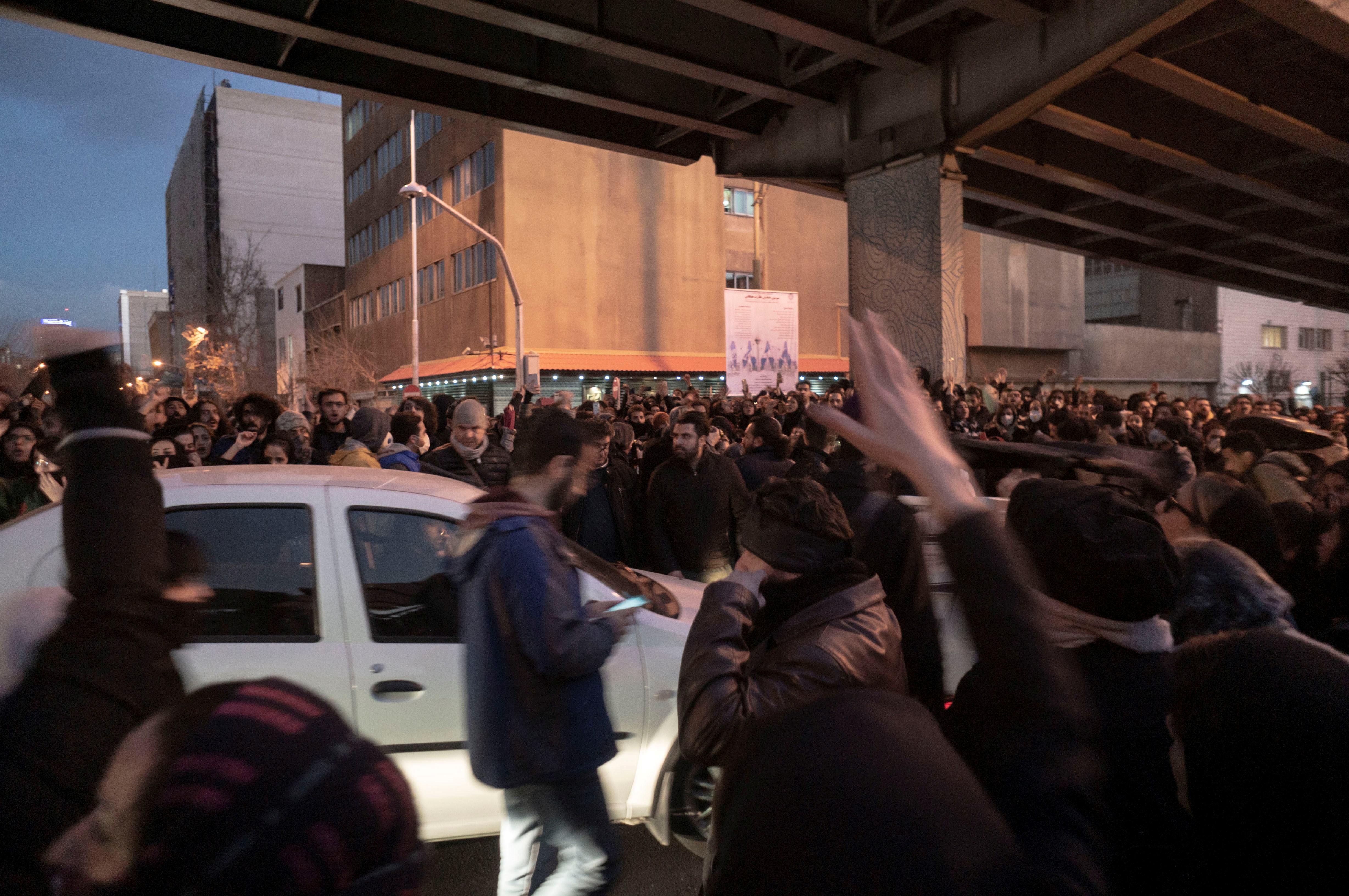