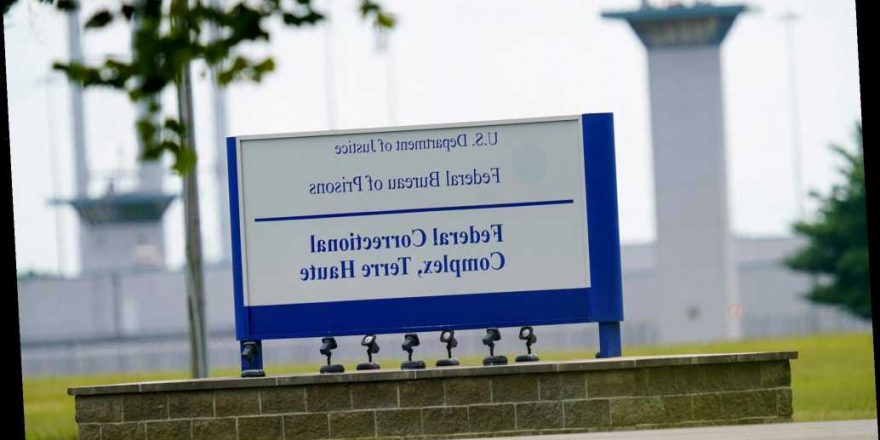 A federal judge on Tuesday delayed the execution of the final two inmates who were scheduled to be put to death before President Trump leaves office next week.

The inmates, Cory Johnson and Dustin Higgs, were scheduled to be put to death later this week, but had both tested positive for COVID-19 — and argued that the damage to their lungs would make for a torturous execution.

“[They] have demonstrated that as a result of their COVID-19 infection, they have suffered significant lung damage such that they will experience the effects of flash pulmonary edema one to two seconds after injection and before the pentobarbital has the opportunity to reach the brain,” US District Judge Tanya Chutkan wrote.

“This will subject Plaintiffs to a sensation of drowning akin to waterboarding, a side effect that could be avoided were Defendants to implement certain precautions, such as administering a pre-dose analgesic or carrying out the execution by firing squad.”

If a higher court does not strike down the delay, the inmates may escape execution because President-elect Joe Biden, an opponent of capital punishment, will be sworn in as president next week.

The judge’s order does not affect the planned Tuesday execution of Lisa Montgomery, who would be the first female federal inmate to be put to death in 70 years.

Montgomery’s execution, however, was delayed in a separate ruling by a federal judge who ordered her to undergo a competency exam before being killed.