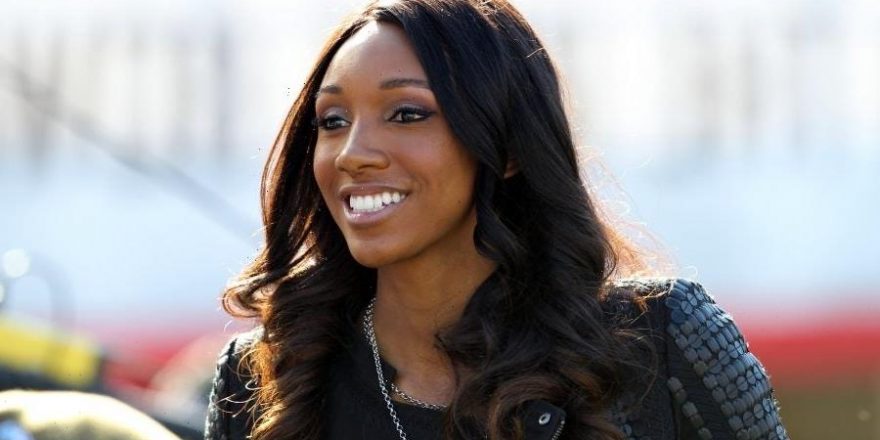 According to a statement, the announcement comes after a contract extension between ESPN and the seasoned journalist couldn’t be reached.

The negotiations to renew Taylor’s contract gained attention earlier this month. The New York Times reported on a leaked audio conversation, which revealed that a former colleague asserted Taylor got a promotion because of ESPN’s poor record on diversity.

Nichols, a white journalist, wasn’t reprimanded for her remarks, but a black ESPN employee who reportedly shared the conversation with Taylor, was the only one fired, the Times reported. This controversy— and ESPN’s handling of race and Black journalists generally— may have played into Taylor’s decision to part ways.

Upon leaving the network, Taylor said in a statement “So thankful to Jimmy [Pitaro, ESPN Chairman] and all of my great teammates and friends at the SEC Network, College GameDay, Women’s and Men’s college basketball, and the NBA Countdown family – the people who believed in me, encouraged me, pushed me, and lifted me up. Words are inadequate to express my boundless appreciation, and I hope to make them proud.”

Taylor’s next move hasn’t been announced, but reports are that NBC Sports will nab the talented journalist.