JOHN Leslie today told jurors he only attended a party where he allegedly groped a woman for "redemption" after claims were made about his private life.

The ex-Blue Peter presenter, 55, said he was a "wounded animal" at the time of the Christmas bash in 2008. 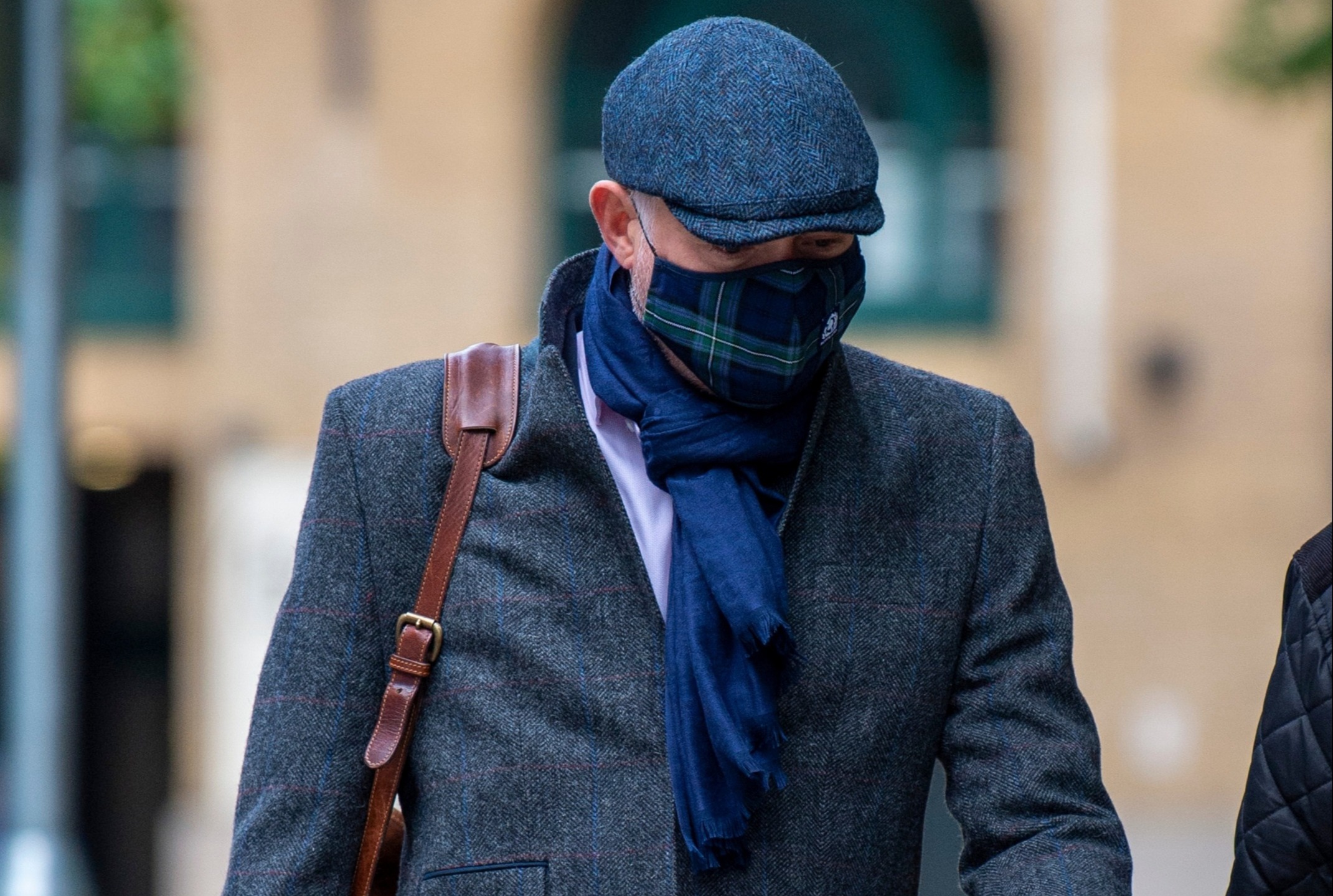 He denies grabbing a fellow guest's breasts at the event in London's West End.

Leslie told Southwark Crown Court he had been made "reclusive" by media reports after he was wrongly named live on television in relation to a rape claim.

His former girlfriend Ulrika Jonsson wrote in her autobiography that she had been raped by someone who she did not name.

Leslie had also been accused of indecent assault in 2003 but the charges were dropped against him.

He said today: "I just felt it was a crowd of people who would have understood what I went through and whether they believed what happened or not they would've understood the process, understood where I was and wouldn't judge me.

"I felt that I was comfortable to go.

"Knowing who was there, it was presenters and colleagues and producers.

"I was still hoping for redemption."

Leslie, who appeared in court under his birth name John Stott, told police when he was interviewed in 2008 he "never ever" attacked anyone but mostly answered "no comment" to their questions.

The star, who presented several popular TV shows including This Morning and Wheel of Fortune, told jurors he "knew I hadn't done anything wrong".

He said: "When I heard the allegation, I said I had never ever assaulted or attacked anybody.

"I wasn't aware of how serious the allegation was or how it was going to proceed.

"All I remember is asking, 'What's going to happen?' The police were not going to recommend proceeding with it. I thought that was that."

Leslie also denied he had ever grabbed anyone's breasts in "jest" or to "test anyone's boundaries" when questioned by prosecutor Jocelyn Ledward.

He added: "There's a line between being a gregarious character and criminal activity. I know the line and I've never crossed it.

Ms Ledward told jurors it had been suggested by Leslie's defence team that his alleged victim was after "her own MeToo moment".

The prosecutor said this would require her to either lie to people she told at the time, or for them to have "got together and invented this story".

She added: "I'm going to suggest it can only be the third possibly, which is that [the alleged victim] told the truth.

"Back in 2008, perhaps over-excited or with lower inhibitions because you didn't get out much, you did exactly what she had described.

"When she introduced herself to you, you grabbed her breasts.

"You judged that no one would either notice or confront you about it at the time.

"You judged quite rightly instead of spoiling the party and being marched out tout suite, you judged that it would be dealt with discreetly and seemingly with a degree of tolerance."

But Leslie told the court the TV industry is not "backward" and women are "treated fairly".

He said: "You wouldn't let it happen. It's not allowed. It's not something people would condone or allow.

"I would never do such a thing." 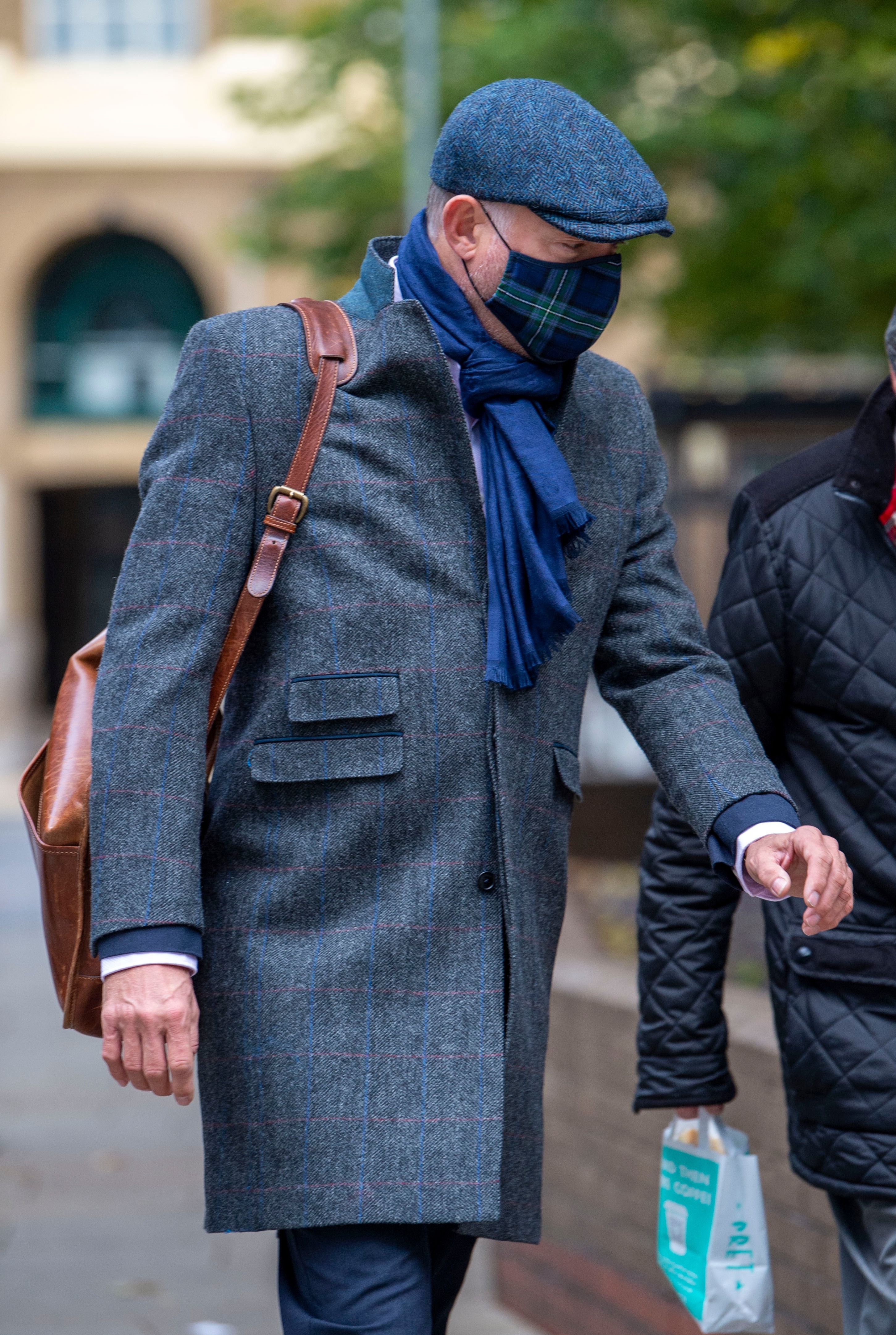