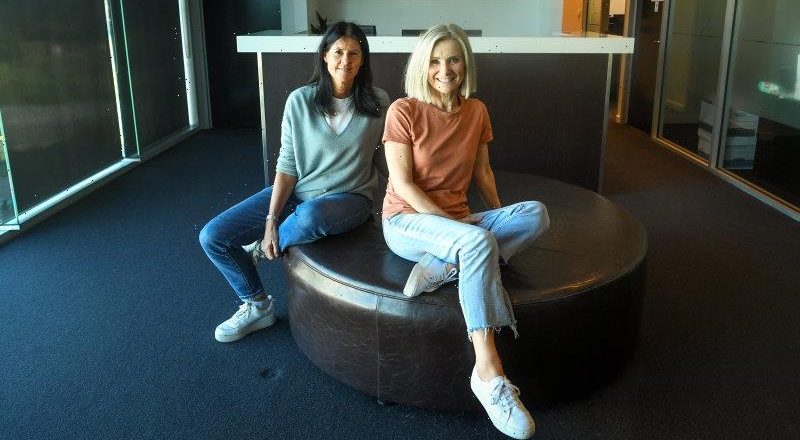 Unemployment in Victoria could reach its lowest levels on record next year, the state’s Treasury says, as the economy rebounds and competition for skilled workers in some sectors intensifies.

Treasury and Finance secretary David Martine told State Parliament’s public accounts and estimates committee on Monday that he expected to see a small increase in the jobless rate when official figures are released by the Australian Bureau of Statistics on Thursday, and then a rapid recovery in employment. 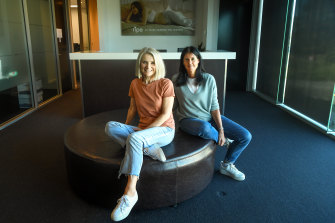 Lisa Balakas and Kate Beaconsfield, founders of Ripe Maternity in Fairfield. They have noticed a surge in people seeking retail work since shops reopened.Credit:Justin McManus

But underemployment – people who have jobs but are not working as many hours as they want – remains a problem. That rate in Victoria is above 10 per cent and hours worked in the state fell by 16.6 million hours – or 3.6 per cent – between August and September.

Victorian employers had largely kept workers on their books, but with reduced hours, during the most recent lockdown instead of letting staff go as was common during Melbourne’s long shutdown of 2020, Mr Martine told estimates.

The bank’s figures show more than $200 million was spent in the state’s restaurants between October 29 and November 6, about 23 per cent higher than for a comparable pre-pandemic period.

Shoppers spent more than $800 million, up 25 per cent on the pre-pandemic level, and more than $38 million was spent on accommodation, up 72 per cent on pre-COVID figures.

Overall spending in regional Victoria was up 28 per cent on pre-pandemic levels and in the city it was 21 per cent higher.

The bank compared NSW’s first week of reopening to the Victorian experience and found Victorians spent almost $50 million more on restaurants and $70 million more on retail than their NSW counterparts, with NAB suggesting higher spending south of the border might be attributed to greater pent-up demand from longer and stricter restrictions.

The spending figures are an early indication Mr Martine’s upbeat outlook for the state’s economic recovery – which he said was predicated on no more long lockdowns – could be well-founded.

He told the committee’s MPs that the state’s pandemic unemployment rate peaked at 7.3 per cent in June 2020 but by September this year it had fallen to a record low of 4.1 per cent, beating the previous benchmark of 4.2 per cent, set just before the Global Financial Crisis.

An unheard-of rate of less than 4 per cent – effectively full employment – could be around the corner, Mr Martine said. This could cause headaches for bosses trying to fill vacancies, at least until migrants began to flow into Australia again.

“We had more people in full-time employment as at the end of September than we had pre-COVID, so I think we’re looking in pretty good shape, in terms of recovery,” Mr Martine said.

“It is a very tight labour market and there are … sectors that are struggling to find the right workers, so that’s where the opening of the international borders will be quite important.”

At Ripe Maternity clothes shop in Fairfield, in Melbourne’s inner-north, co-owner Lisa Balakas said staff had been “very eager” to return after retail restrictions ended, and she had noticed a surge in people looking for work since the shop reopened.

“I have been surprised over the last week at how many people have come to us looking for retail work,” she said.

“The amount of applications and resumes and interest that we’re getting in retail work at the moment has been significant.”

“Restaurants, pubs and bars across Victoria are well and truly back into the swing of things. The optimism is palpable and you can feel business confidence rising,” he said.

“For businesses like hairdressers, retailers and restaurants, this is a critical time for them to seize the opportunity and make the most of the lead-up to Christmas.”