The marriage of rower James Cracknell and television presenter Beverley Turner has been drawn to a close by a family court judge.

District Judge Anne Hudd granted a divorce decree at a hearing in the Central Family Court in London on Monday.

Cracknell, 47, won rowing gold medals at the 2000 and 2004 Olympics and earlier this year became the oldest university Boat Race winner.

Judge Hudd granted the couple a decree nisi. A marriage does not formally end until a judge grants a decree absolute. 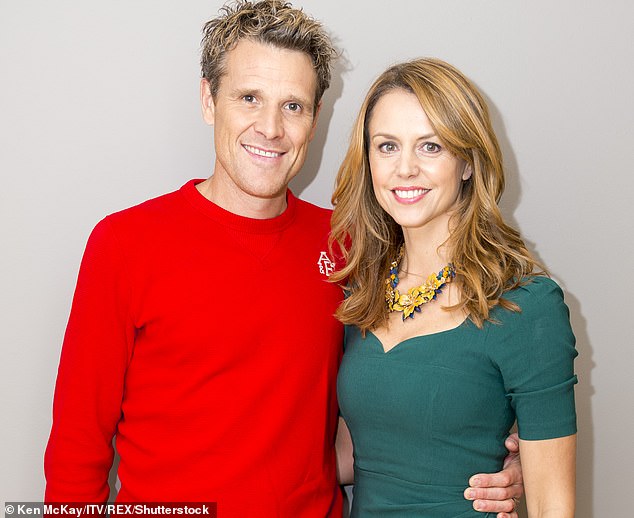 Neither Cracknell nor his 45-year-old wife, who married at Clearwell Castle in Clearwell, Gloucestershire, in October 2002, were at Monday’s hearing.

Cracknell had, in April, helped Cambridge University beat Oxford University and win the 165th Boat Race, at the age of 46, while studying for a philosophy degree.

He had said, shortly before the race, that his marriage was over

In 2010, Cracknell fractured his skull in a cycling accident and suffered a brain injury.

Court paperwork showed that Ms Turner had petitioned for divorce on the grounds of unreasonable behaviour.

Cracknell did not oppose her application.

Judge Hudd concluded that Cracknell had behaved in such a way that Ms Turner could not reasonably be expected live with him.

She concluded that the marriage had broken down irretrievably.

The judge said a decree absolute could be granted next month.