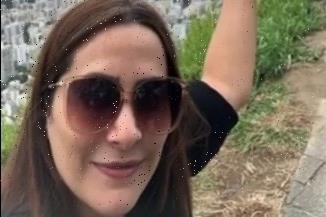 A MUM has gone permanently blind after a botched lipo surgery and says her life is ruined after her doctor ignored her cries for help. 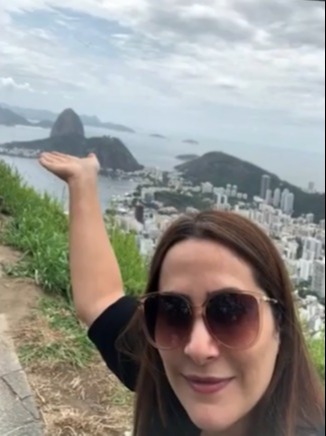 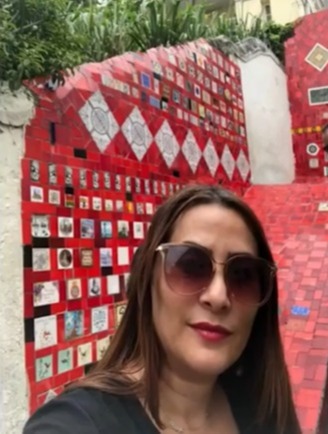 And she claims it was caused by the lack of post-surgery care by Dr Renato Tatagiba, a popular surgeon with over 155,000 Instagram followers, reports G1.

Ms Saraeian said: "If he had given me a little attention, I would be happy today.

"My daughters would be happy. But unfortunately it’s darkness for me.

"When I wake up in the morning and open my eyes, I remember that I can’t see.

"This doctor took away my life, not just my vision.

"Because it difficult for a mother when your child cries, ‘mum I want this’ and you cant’ do it."

Back in April Ms Saraeian, decided to go to Dr Tatagiba, thinking that "he is more expensive that other doctors so that means he’s better."

The mum who paid over £8000, had the operation on April 30 and was discharged the following morning.

But two days later she experienced headaches and nausea so she contacted the surgeon via WhatsApp.

"Yesterday afternoon my left eye suddenly went bad and now I can’t see anything with this eye. What should II do? I’m so scared.What should I do?," she wrote before sending him another message.

"Dr, I have a really bad headache and feeling sick," followed by another message saying "Good day Dr. What should I do? I can’t see anything through my left eye."

According to the outlet the surgeon's response was to "take injections of antibiotics and sickness medicine as well as see a neurologist and ophthalmologist."

But her symptoms only got worse and she contacted the doctor again, begging for help.

"I can’t see anything. I have two daughters. Please help me, please," she messaged him.

Ms Saraeian was rushed to the hospital five days later, where she needed to receive three bags of blood.

The mum eventuallylost full vision in her left eye and partial vision in her right eye due to an "ischemic optic neuropathy," a damage to the optic nerves due to a cut of the blood supply.

Her lawyer Rodrigio Martini said: "It’s absolutely lamentable that a doctor post surgery doesn’t give the necessary attention to a patient who is desperate and reports becoming blind.

"The conduct post surgery can be viewed as failure to render assistance.

"She lost her vision because of the bad care after the operation and the delay to respond when she began to have the first symptoms of loss of vision."

During a phone call with the outlet Dr Tatagiba stated that he followed all the recommendations at the time of releasing the patient: "I will prove that I acted exactly within the normal parameters, according to the Brazilian Society of Plastic Surgery and the Federal Council of Medicine."

Ms Saraeian's lawyers have now presented a request to Brazilian prosecutors for the opening of a police inquiry, accusing the doctor of serious bodily harm.

It has since emerged that he is the subject of 47 ongoing court cases for medical negligence in 5 Brazilian states.

The judge in one of the cases, a patient from the state of Espirito Santo who claims he left her deformed, commented that he "carries out surgical procedures on an industrial scale, treating patients like animals being carved up in a butcher’s shop." 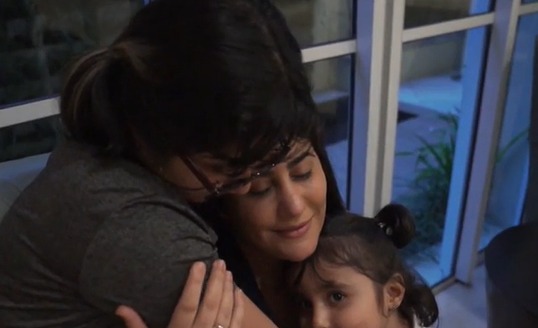 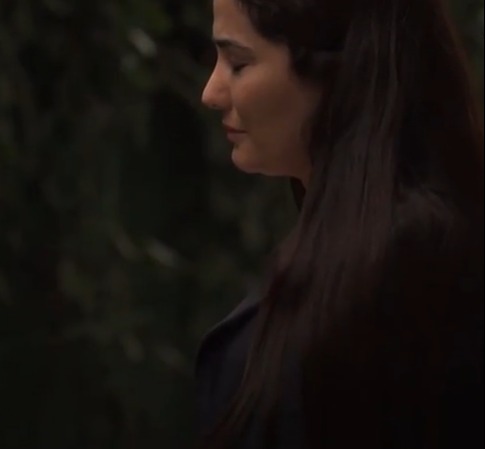