Home » World News » Is there a shooting at the Southpoint Mall in Durham, North Carolina? 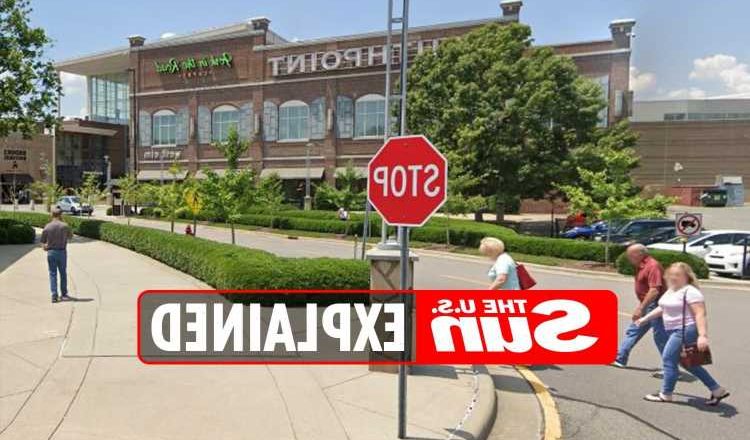 Is there a shooting at the Southpoint Mall in Durham, North Carolina?

ON OCTOBER 24, 2021, there were reports of shots fired at Southpoint Mall in Durham, North Carolina.

Police are currently investigating the reports. 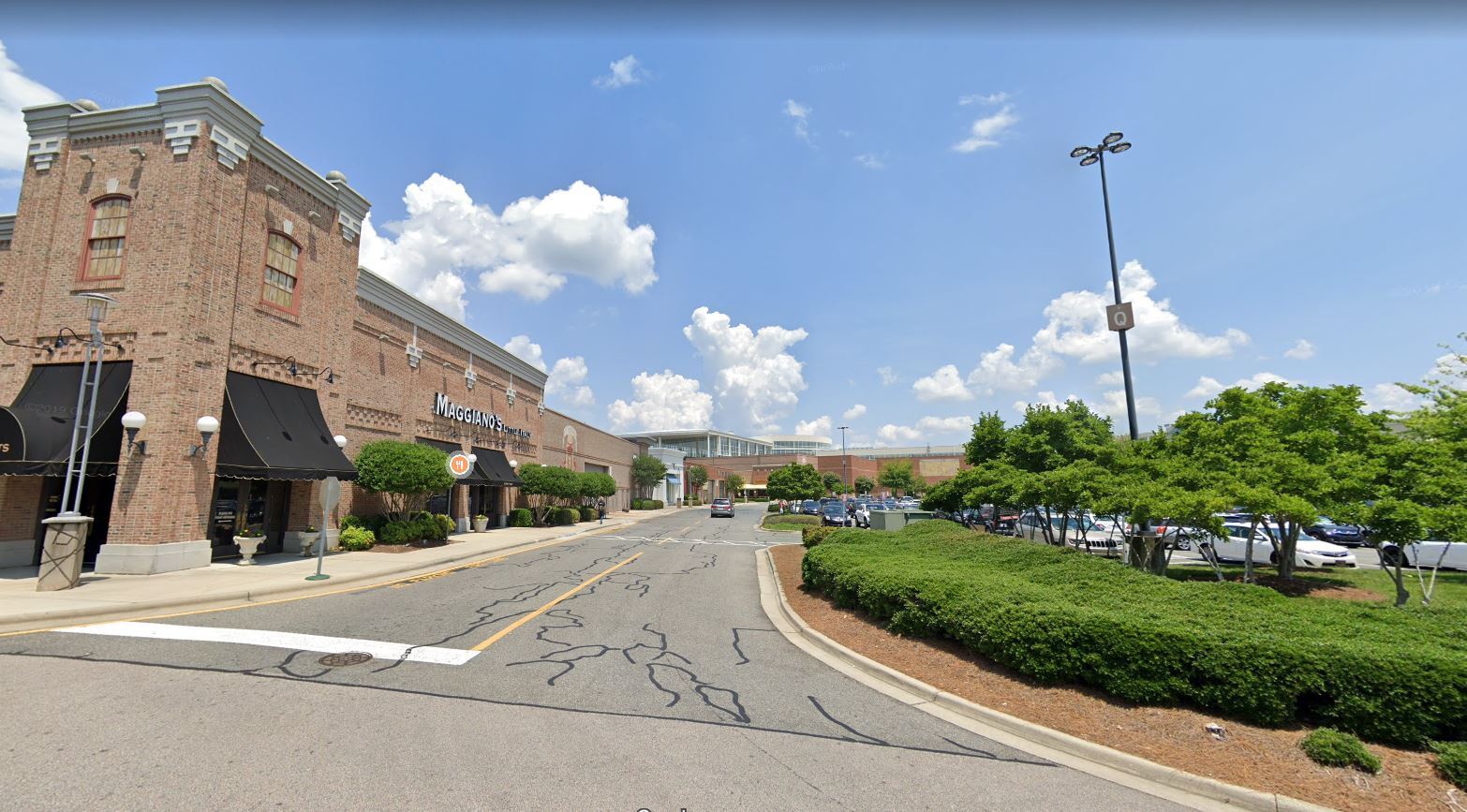 Is there a shooting at the Southpoint Mall?

According to Twitter, reports of shots fired at the Southpoint Mall came in around 3pm ET.

The Durham Police Department tweeted: "Durham Police officers are investigating a report of shots being fired at Southpoint Mall. A preliminary investigation revealed that no shots were fired. There are a few minor injuries being reported. Everyone is asked to avoid the area as police continue to investigate."

Alert Durham sent a notification saying there has been an incident "involving a firearm."

Video footage posted by a user shows people running and screaming "Go!" in the mall.

According to another Tweet, "Officer on scene says the mall is shutdown and officers are inside armed with weapons."

"Heard a loud sound, almost sounded like thunder or someone moving heavy furniture. Didn't think it sounded like a shot. Thought nothing of it," he said. "Shortly after, saw tons of people running out of the main building."

Police reports say no shots were fired, but they are still investigating the incident.

According to McClure, after around 30 minutes customers were cleared to leave the mall.

A scene of multiple ambulances and police cars awaited them outside.

How did people react to the possible shooting at Southpoint Mall?

Users on Twitter have reported multiple times that there was an active shooter in Southpoint Mall.

However, Durham Police has said a preliminary investigation revealed no shots were fired.

One user tweeted: "IF YOU’RE AT SOUTHPOINT MALL PLEASE BE CAREFUL, THERE IS AN ACTIVE SHOOTER IN THE MALL".

Another said: "Yes, I can confirm, there WAS shooting inside Southpoint Mall."

Yet another user added: "Idk if there was a shooting but from what i heard from a cop there was a gun pulled and chaos running away at Southpoint Mall

Super scary to see people around you running away from something".