IRAN’S supreme leader has vowed revenge on Donald Trump with a picture showing a drone about to attack him on the golf course.

Ayatollah Ali Khamenei’s account showed the picture of the former President about to take a shot while vowing revenge over the killing of a top Iranian general – in a drone attack. 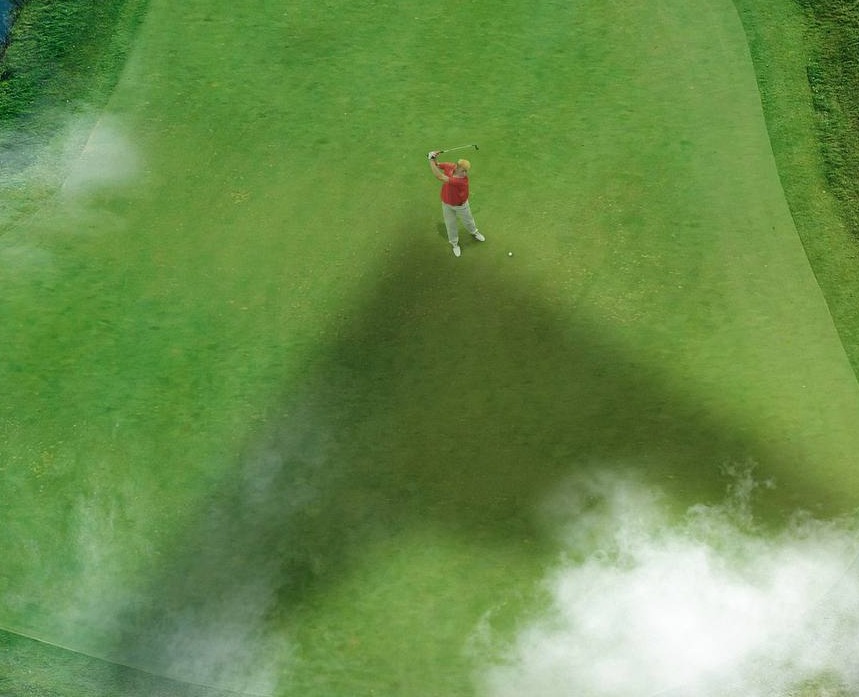 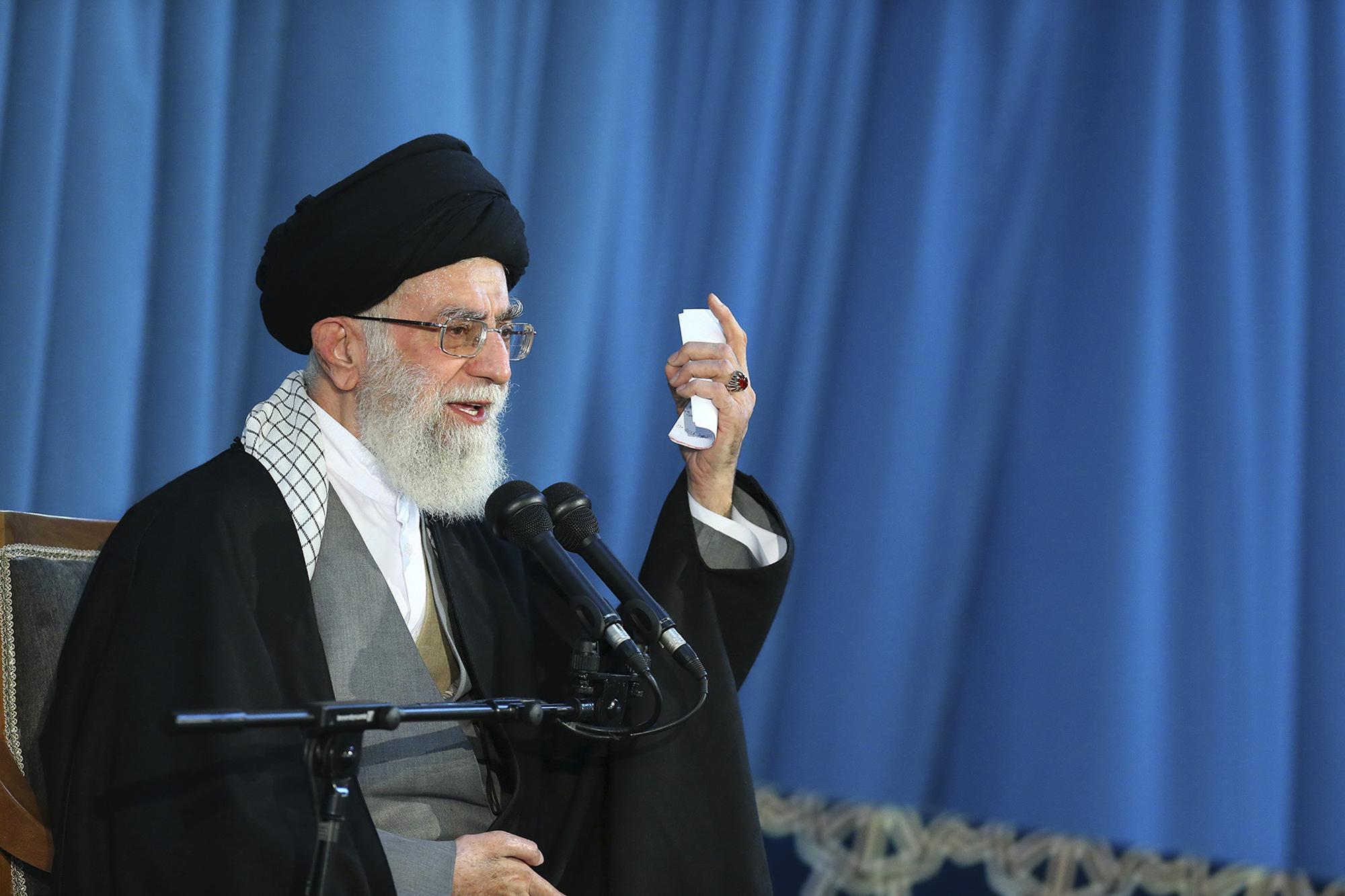 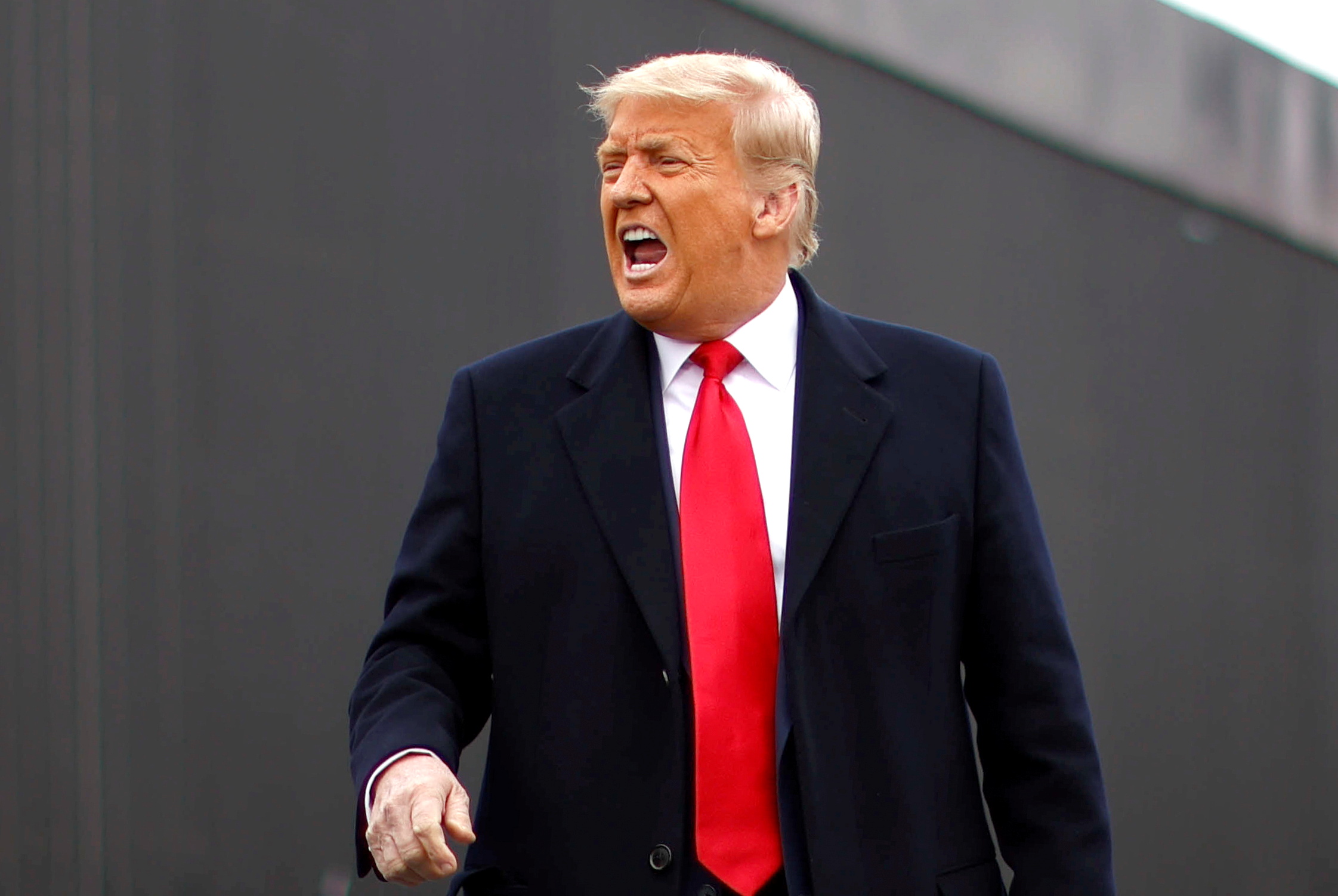 The post carried the text of remarks Khamenei made in December on the first anniversary of the killing of Revolutionary Guards General Qassem Soleimani in the attack in Iraq.

“Those who ordered the murder of General Soleimani as well as those who carried this out should be punished,” said the Ayatollah.

“This revenge will certainly happen at the right time.”

General Soleimani, 62, spearheaded Iran's military operations in the Middle East as head of the country's elite Quds Force, part of its Revolutionary Guards.

He was killed at Baghdad airport by a US air strike, personally approved by Donald Trump.

Khamenei promised attacks against 35 US targets Iran pinpointed in the wake of Soleimani’s death.

The Ayatollah is Iran's unelected spiritual leader and its highest authority, meaning he is more powerful than the country’s President Hassan Rouhani.

In the wake of Trump’s expulsion from Twitter – which is banned in Iran – many pointed out he regularly uses his Twitter account to call for the destruction of Israel and issue death threats. 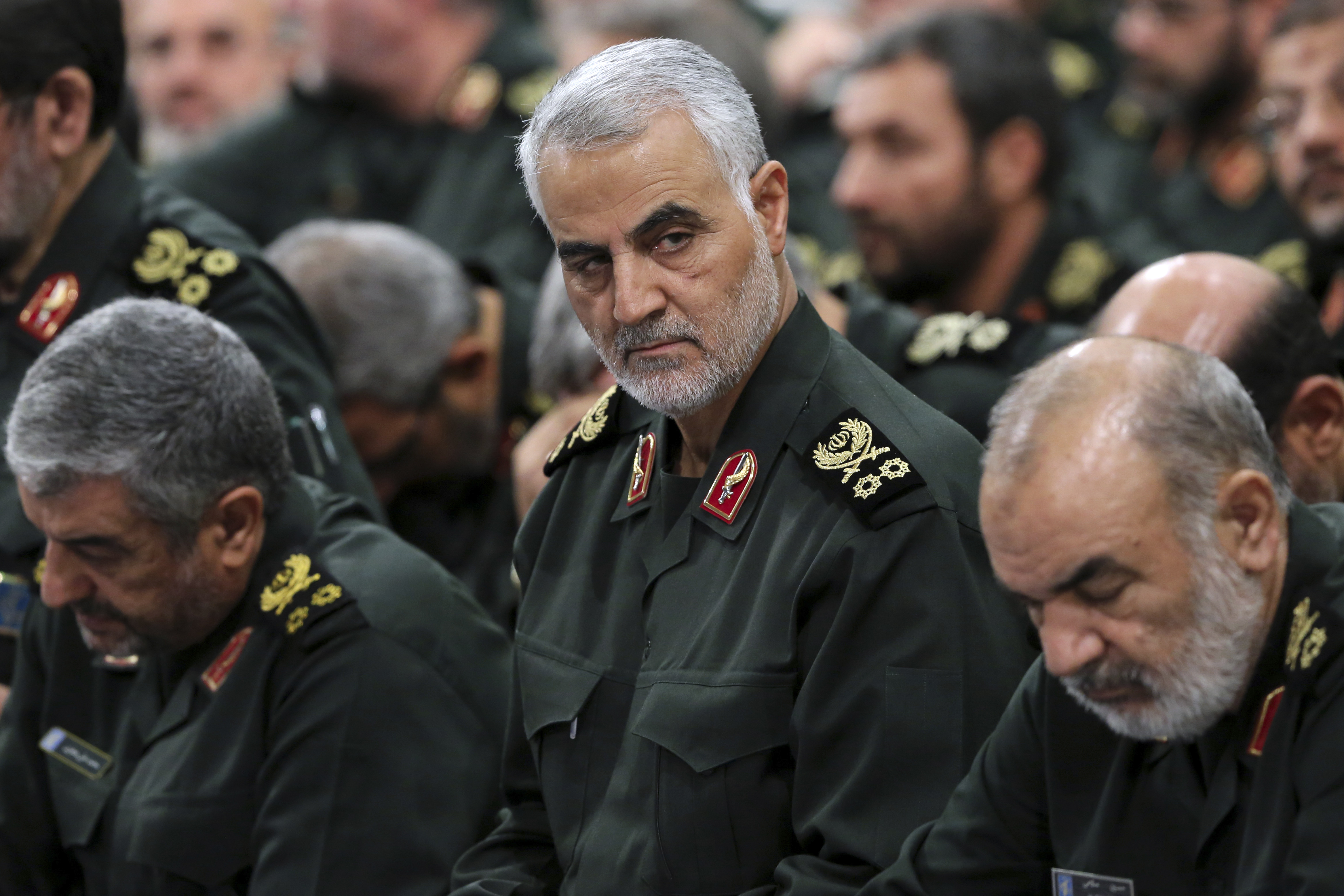 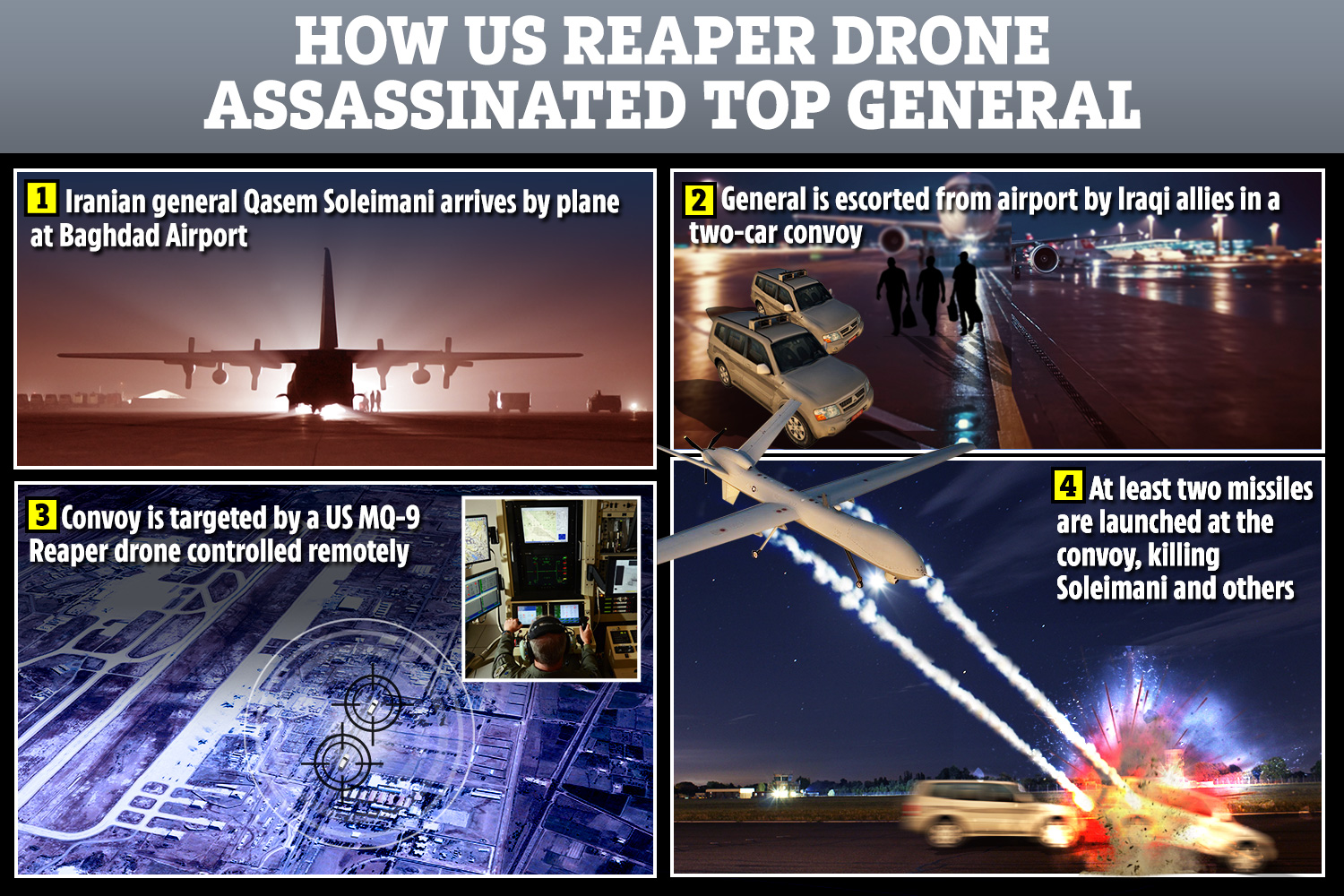 Earlier this month, Twitter removed a tweet by Khamenei in which he said US and British-made vaccines were unreliable and may be intended to “contaminate other nations”.

Tensions have been growing between Tehran and Washington since 2018, when Trump exited a 2015 deal between Iran and six world powers that sought to curb Tehran’s nuclear programme.

Earlier this weekUS B-52H Stratofortress bombers flew over the Middle East in a show of military strength.

The "presence patrol" mission took place just a day after two Iranian missiles reportedly landed within 100 miles of a US aircraft strike group in the northern Indian Ocean.

Rouhani has told Joe Biden that the “ball is in your court” over the nuclear deal, which the new President has said he wants to rejoin.

His comments come as the Islamic Republic staged huge war games and US nuclear bombers flew over the Middle East.

The show of its naval strength included using cruise missiles and torpedoes to blow up ships in drills aimed at warning off “encroaching enemies”.